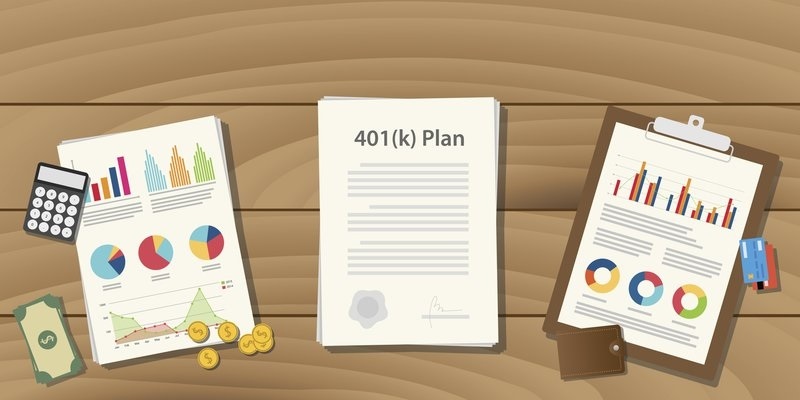 401k plans are not helping Americans save enough for retirement. These researchers found four major shortcomings.

When reviewing the four outlined observations from the Boston College paper, we see many of these shortcoming can be avoided.  As John Coumarionos points out in his article with Barron's.  Possible solutions for these shortcoming may be available if business owners and plan trustees make proper changes:

The rise of 401(k) plans over the past 40 years as a pension replacement hasn’t helped Americans save enough for retirement, thanks primarily to the relative immaturity of the system and a lack of access or participation for many workers.

In a new research paper from the Boston College Center for Retirement Research, Andrew Biggs, Alicia Munnell, and Anqi Chen argue that there are four reasons for 401(k)s' shortcomings: the system's youth (the plan has been around only since the early 1980s), the lack of universal coverage, so-called leakage where participants withdraw funds early, and fees.

The news isn't all bad, however: While many of today's retirees and near-retirees didn't participate in the nascent 401(k) system when they were young workers and thus have minimal balances, that should improve over time. Future retirees who have been in the system and contributed throughout their working careers should accumulate larger balances, they say.

Still, the authors say that even if the factors it identified are addressed, the lack of universal coverage will continue to depress 401(k) balances.

Here, more details about the four factors cited in the research:

Immaturity of the system: The 401(k) began as a profit-sharing plan in the late 1970s, and then morphed into a saving plan for more-ordinary workers in the early 1980s with the passage of the Revenue Act of 1978. In 1981, the IRS issued regulations allowing the use of salary-reduction plans for retirement-plan contributions, and plan formations began to surge. All of this means that many of today's retirees didn't have access to plans in their earliest working years.

Availability and access: Many employers still don't make plans available or, when they do, they restrict participation. Further, some employees simply don't participate even if they're eligible to do so.

Leakage: Plan participants have a number of ways of accessing their savings before retirement. For example, they have the ability to cash out when they change jobs. Or they can take hardship withdrawals. The 10% penalty imposed on withdrawals before age 59½ hasn’t prevented considerable leakage, either. Vanguard Group data for 2013 shows an annual leakage rate of 1.2% per year, nearly half of which is attributed to cash-outs during a job change

Fees: Finally, fund expenses contribute to lower balances for participants. Average bond-fund fees are 0.48%, while average stock-fund fees are 0.59%. Those figures represent a good decline from 0.84% and 1.04% in 1996, but they still serve to reduce plan balances.

Eventually, the authors conclude, the system's immaturity won't be an issue. All workers will have begun working in an age when the 401(k) was the accepted retirement-savings plan. But that still won't mean all workers will have access to one if all employers don't offer one.