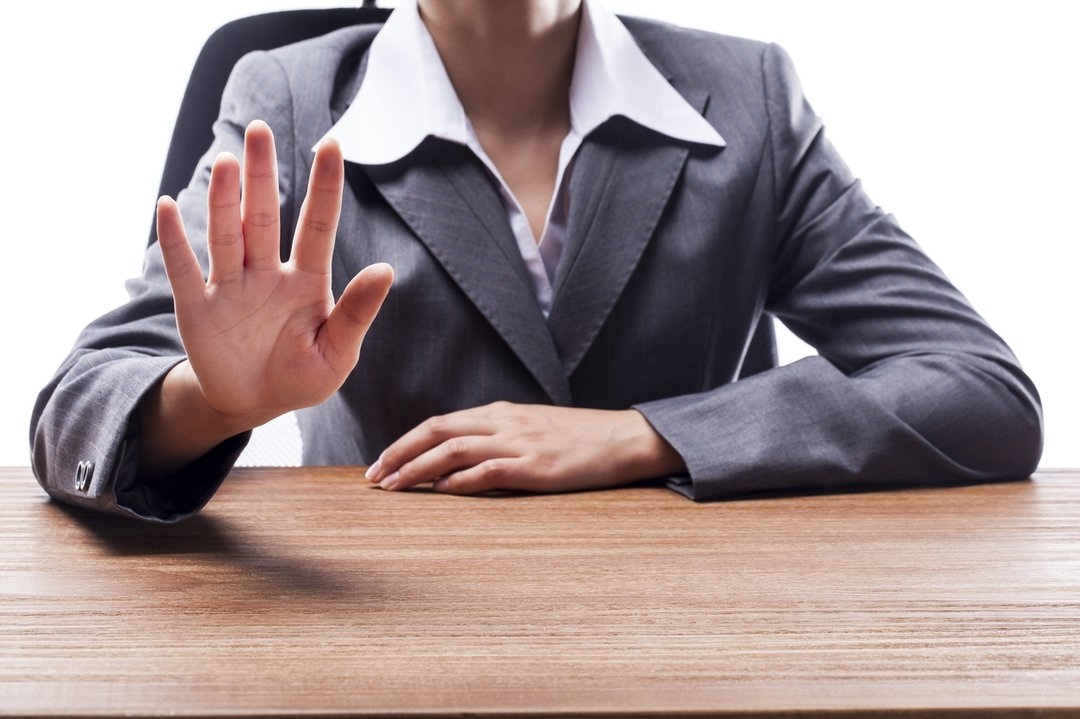 5 myths about retirement that way too many Americans believe

Business Insider: Liz Knueven
April 07, 2021
Share |
Even if you've already started saving for retirement, you might not know exactly what it takes to get there. And you're not alone. According to new data, there's a lot Americans don't know about retirement planning.

Even if you've already started saving for retirement, you might not know exactly what it takes to get there. And you're not alone. According to new data, there's a lot Americans don't know about retirement planning.

Fidelity Investments surveyed over 1,200 American adults who had not yet retired but had at least one retirement account. The survey tested knowledge about retirement planning and saving, and found that Americans had some big blind spots.

The survey also found some common misconceptions about retirement, including things like how much money it actually takes to retire. Specifically, Americans had five common beliefs that simply aren't true.

1. You only need to save 5 times your salary to retire comfortably

Many Americans underestimate what they need to save for retirement.

About half of Americans surveyed thought that five times or less of their annual salary would be enough to retire. But, the recommended amount is actually double that, Fidelity experts say.

Fidelity recommends having nine years' worth of income saved for retirement by age 60, or eight years of salary by age 65.

2. You can withdraw 10% to 15% of your savings each year in retirement

About a quarter of Americans think they'll be able to withdraw 10% to 15% of their savings each year in retirement, but the amount you can safely withdraw each year according to experts is much lower.

The amount you can and should withdraw will vary widely based on your needs and how much you've saved. But, many experts recommend taking less than half that from your account each year.

Experts recommend using the 4% rule, which gives an income of 4% of your savings each year. While your needs might call for more or less of that, the 4% rule can give you a good estimate and starting point.

Americans tend to have a pessimistic view of investing — 72% of those surveyed said they believe that the stock market had more negative years of returns than positive returns over the past 35 years. And, that could be a problem for retirement account growth.

Over the past 10 years, though, the average stock market return has been 9.2%. The S&P 500 index, a common index for measuring the market, has produced an annual return of 13.6% per year.

While there certainly are ups and downs in the markets, investing and withdrawal rates shouldn't be impacted or determined by how well the market is doing. Experts say that being invested properly for your risk tolerance and staying consistent are the best moves for long-term investments like a retirement fund.

Healthcare costs are a big issue for working Americans, but they're even bigger for retirees. Costs have ballooned over the past few years, and it's caused most Americans to underestimate how much they'll need to save for healthcare costs in retirement.

Fidelity's data shows that 37% of those surveyed thought they'd spend between $50,00 and $100,000 on healthcare in retirement as a couple. The real number is about $295,000 for a couple, according to Fidelity's data. And that figure is more than the typical American has saved overall.

Healthcare has become a major cost for anyone retiring soon, even with Medicare and supplements. And if the trend continues, healthcare in the US will become even more expensive in the future.

Health Savings Accounts, or HSAs, can help Americans save more for retirement. Money reserved for healthcare expenses in these accounts can be invested to grow long-term for use in retirement, since funds don't expire.

5. You can retire at 62 and get the full amount of Social Security benefits you're eligible for

A majority of Americans have no idea when they'll be able to retire with a full Social Security benefit — only 17% knew the correct age of 67.