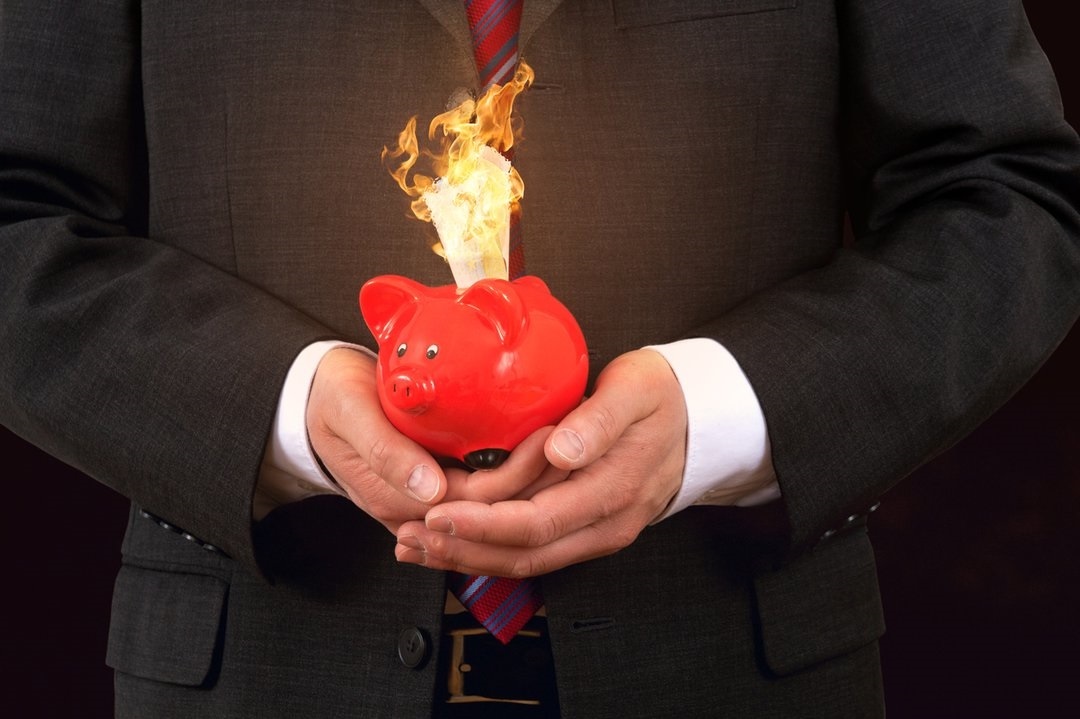 A Pension Crisis Is Looming. Here's How to Avoid One.

Barron's: Al Root
June 15, 2020
Share |
Research Affiliates founder and chairman Rob Arnott wants to educate Americans about pensions. He's hoping to avoid a crisis. And Arnott has penned a paper, titled "The Covid-19 Crash and the Abandonment of the Pensioner".

Research Affiliates founder and chairman Rob Arnott wants to educate Americans about pensions. He’s hoping to avoid a crisis. And Arnott has penned a paper, titled “The Covid-19 Crash and the Abandonment of the Pensioner,” to shed light on his concerns.

Here’s the problem in a nutshell: State pension plans are badly underfunded and the Covid-19 double-whammy of asset price declines and falling interest rates have exacerbated funding gaps.

The impact of falling interest rates is tougher to grasp. The impact has to do with how pension obligations are calculated.

Pension plans, of course, are promises made by both public and private sector employers to their employees. A pension obligation is a little like debt. It’s something a company or a municipality has to pay off in the future. But unlike a bond, there is no large principal payment due upon maturity.

Stock market investors pay attention to pensions. Private sector corporations have to, by law, set aside assets roughly equal to the amount of the obligation. That ensures that pensioners get paid in the event a company goes out of business.

S&P 500 companies, for instance, have about $2 trillion in recognized pension obligations. They have set aside about $1.8 trillion in assets to meet the promises.

States don't have the same pension prefunding requirements that corporations do. The law doesn't apply to them. States can't go bankrupt in a traditional sense and they have the ability to tax.

Why do states assume higher rates? It's hard to know for sure, but with fewer assets set aside, one reason to assume bigger returns is hope. States have to make higher returns if they hope to pay obligations with the existing assets.

Arnott, in his paper, makes a simple calculation. He works out the return state pension plans would need to earn to meet projected pension with just the assets they have today. The answer to the test: about 10%.

Earning 10% for a long time is hard, especially with a mix of stocks and bonds.

"You can't fund pensions without funding them," Arnott tells Barron's.

He believes state pension plans should discount obligations at a more realistic rate, such as 4%. That makes state pensions look woefully underfunded, more like 40% to 50% funded compared with the 60% to 80% funding levels typically reported.

Getting the numbers right is step one of solving the pension problem. "Pension [stakeholders] need a more complete picture," adds Arnott.

He has a point. Pension math is hard.

The good news is, after more fully understanding the problem, there are reasonable solutions.

Pushing back the retirement age, means testing benefits, increasing taxes slightly for the purpose of putting fresh money into plans and slowly shifting retirement benefits toward defined-contribution plans are all options. Some are painful, but, if implemented, they can be effective.

It's hard, however, to affect change. "Politics are generally about fixing things that are immediate," says Arnott. "People can fix pensions, they know how, but no one wants to."

The Covid-19 crisis could be a catalyst for change. State tax revenues might also fall given the high levels of unemployment. In fact, potential tax impacts make the current crisis a triple-whammy for states.