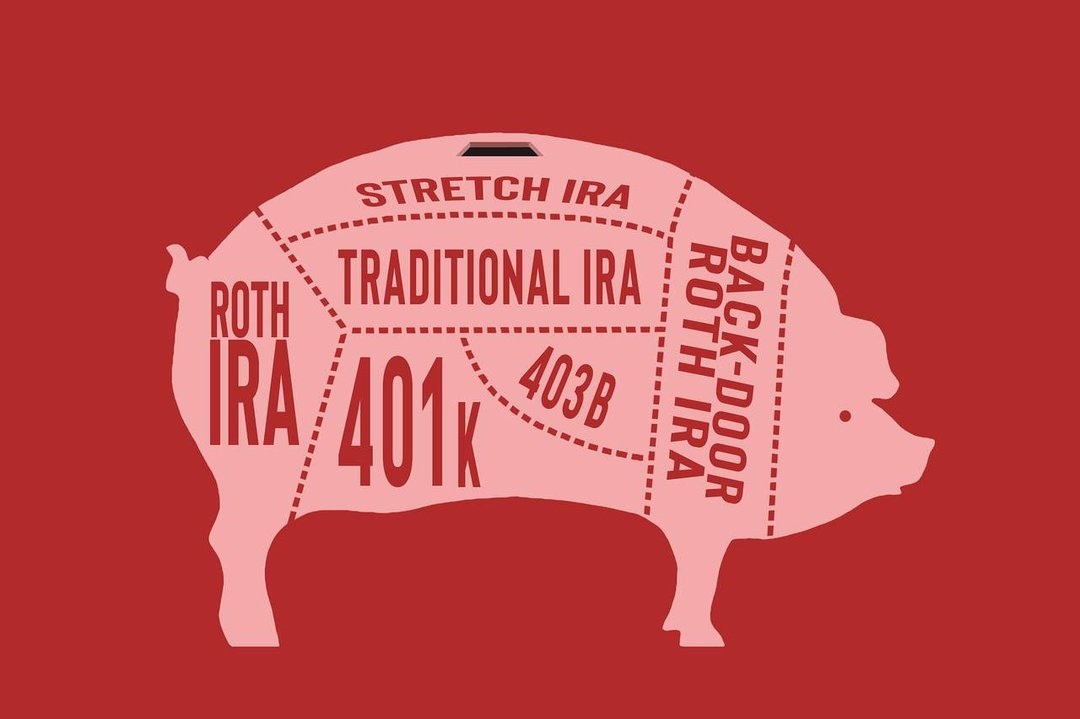 After Stretch IRAs, What Retirement Breaks Could Congress Chop Next?

A handful of proposals on limiting retirement tax breaks have been circulating in Washington for years.

"That could happen, because tax law is notoriously unstable—even in the area of retirement rules, where savers must plan for decades down the road."

Late last year, Congress stung many savers when it curtailed the tax benefits of so-called Stretch IRAs. The change derailed those who carefully arranged for younger heirs to inherit their IRAs, and the only way to preserve the plans was to die before Jan. 1, 2020.

The revision to Stretch IRAs' substantial benefits makes it a good time to consider other retirement breaks at risk of being trimmed by Congress. That could happen, because tax law is notoriously unstable—even in the area of retirement rules, where savers must plan for decades down the road.

Robert Hickok, a financial adviser who has helped owners of small- and midsize businesses for four decades, says he warns clients about tax shifts:

"I tell them, 'The tax law is written in pencil. Trusting Congress to keep the law the same for 50 years is irrational. Stay flexible, and don't put all your eggs in one tax basket.'"

The saga of Stretch IRAs is instructive when considering future potential changes. The provision had been law for about 30 years and was based on longstanding principles of pension law, according to Natalie Choate, an attorney who is a retirement specialist with Nutter, McClennen & Fish.

But lawmakers wanted revenue to pay for the expansion of other retirement provisions. By restricting "stretch" payments from IRAs to nonspouse heirs to 10 years rather than many decades, they could raise an estimated $15.7 billion over 10 years.

Proponents of new limits on Stretch IRAs justified them by saying that IRAs should be mainly for owners and their spouses, not for wealth transfers to younger heirs. The revision drew wide bipartisan support, including from Rep. Kevin Brady of Texas, the top Republican on the House Ways & Means Committee.

"Congress seems to want to get money into retirement plans and then change the rules when the money's trapped in them," she says.

Why didn't Congress exempt IRA owners over a certain age, or those who had paid tax to convert to Roth IRAs? Lawmakers have included grandfather rules for other tax changes. Just last year, the Treasury Department protected people who are giving millions to their heirs nowby insulating them from certain changes that a future Congress may make to estate taxes.

Saving for retirement? Congress recently passed the most significant changes to the U.S. retirement system in more than a decade. To find out what these changes mean for you, join a live conference call with tax columnist Laura Saunders and other members of the Journal staff. Register here.

There's no good answer to this question, except that transition rules sometimes happen and sometimes don't. That goes for future changes as well.

What's also clear is that a proposal to scale back Stretch IRAs had been around for at least five years before Congress enacted the limit. Proposals to alter the tax code often surface years before they become law.

Here are four more limits on retirement tax breaks circulating in Washington, some of them for more than five years. There's no way to know if any of these proposals will be enacted, or when, or in what form. But prudent savers should keep them in mind when planning, and stay flexible.