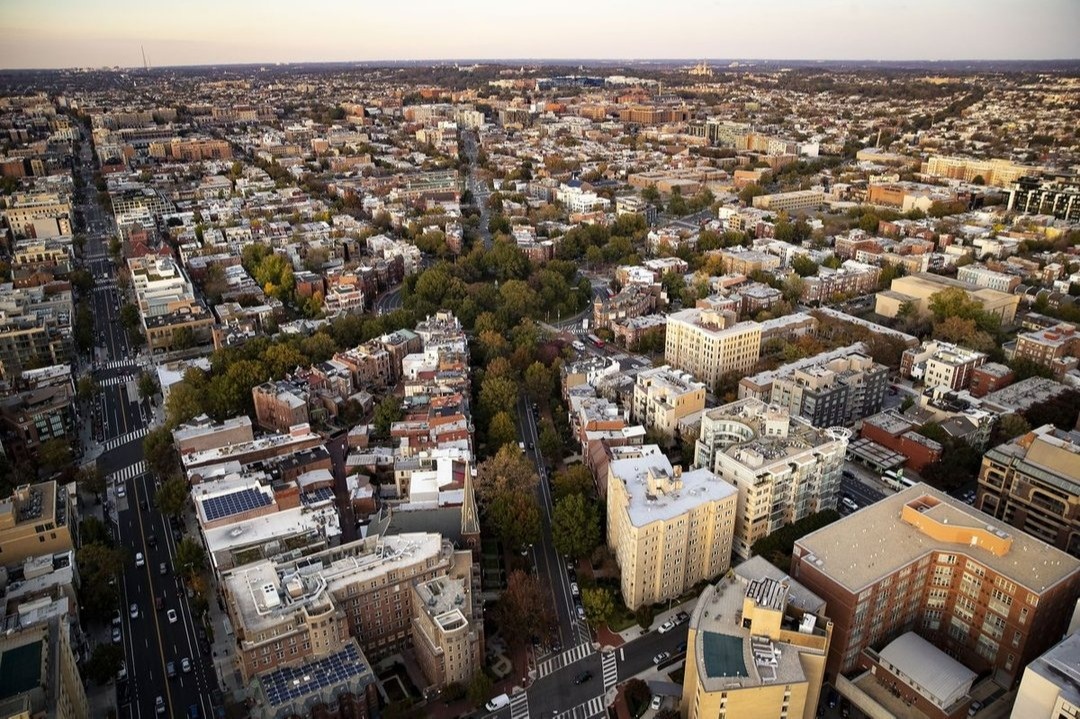 Mortgage rates and house pricing are both unrelentingly increasing, which cause every day American's to pay more in the real-estate market.

Housing, along with taxes and healthcare, is one of the largest expenses for most people I work with. As pointed out in the Bloomberg article below, mortgage rates have been going up. As nearly all of us have seen, housing prices have been going up too. From Bloomberg:

In the past year, the typical U.S. home increased almost 20% in value, from about $272,000 to $326,000. Although mortgage rates only inched higher for most of 2021, that uptick combined with rapid home-price appreciation to push the average monthly mortgage payment to a record high.

Anecdotally, the Zillow price for my house has gone up by over $200,000 since 2018. In 3.5 years that's a +50% increase, or 14.6% a year. Which is unfathomable, and more than likely not sustainable. As a current home owner who is not looking to move, the higher housing pricing doesn't bother me at all. My rate is locked in for 30 years under 3%. My payment won't increase as mortgage rates increase. For other current home owners, the market fluctuation isn't a huge concern.

The people who are hurt the most by the housing market increases are those looking to buy a house right now.

When rates were lower, monthly payments became more manageable. Even when housing was increasing, because rates were so low, you still saw buyer who thought they could meet the payments. I sure hope those buyers locked in a fixed rate.

As rates go up, and housing prices push forward, it's getting harder and harder for buyers in the market.

And if you want to sell your house, you're still going to have to move, and possibly end up with a higher mortgage rate than you have now!

Today I'm not here offering a solution. Other than building more homes (which is more complicated than it seems because of construction cost, material supply, and local ordinances) it's hard to get the market to cool off.

It will also be hard for new buyers to find sellers sympathetically lowering their house prices.

Finding a home to buy is only the first struggle. Then there’s paying the mortgage.

That’s become increasingly challenging, with the average American monthly mortgage payment rising to the highest level ever. It’s now $1,230 per month for a 30-year, fixed-rate loan, according to data from home-listing site Zillow. That’s up 36% from the average of $905 a year ago and a 6% increase from January.

Mortgage rates in the U.S. have risen in recent months, although the past two weeks have seen slight declines. With higher rates expected as the Federal Reserve prepares to hike its benchmark lending rate in response to inflation, the increase is further squeezing homebuyers grappling with an unyieldingly pricey real-estate market. Zillow describes it as a “one-two punch.”

In the past year, the typical U.S. home increased almost 20% in value, from about $272,000 to $326,000. Although mortgage rates only inched higher for most of 2021, that uptick combined with rapid home-price appreciation to push the average monthly mortgage payment to a record high.

That estimate assumes the homebuyer is making a 20% down payment on their house, and taking out a mortgage for the remainder. But in fact, almost 60% of buyers last year who purchased their home using a mortgage put down less than that, according to Zillow data.

The yearly increase in mortgage payments in January — the latest month for which data is available — was highest in Austin, Texas, at almost 60%, followed by Raleigh, North Carolina, and Phoenix. Even the cities with the least change — Baltimore, Washington, D.C., and Milwaukee — all experienced hikes of more than 20%.

There’s evidence some buyers are getting discouraged. A gauge of U.S. home-loan applications recently fell to the lowest level since 2019, and  sales of new single-family homes in the U.S. have declined for three months in a row.  That drop in demand could theoretically help cool the real estate market.

But Zillow economist Jeff Tucker still predicts houses for sale will be snapped up quickly.

“With so few homes on the market, sellers still may expect multiple offers on their listings, even if a substantial share of buyers press ‘pause’ on their home search for now,” he wrote in a recent report.