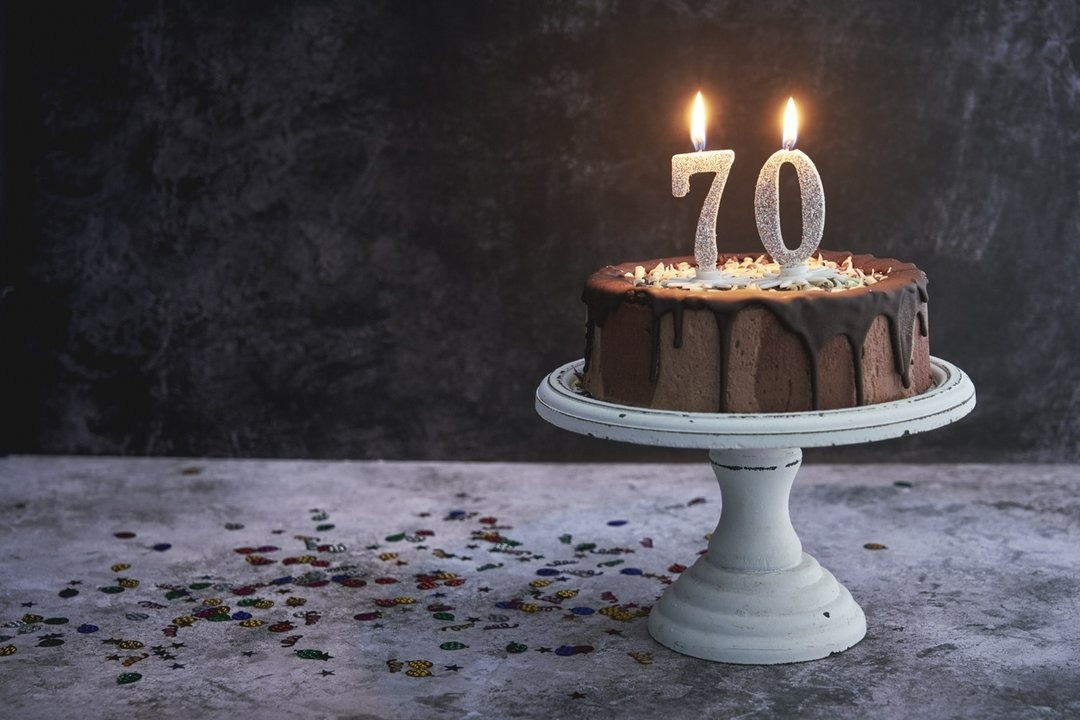 Americans Give Up $182,000 By Claiming Social Security Too Early, Finds Study

Social Security timing has been one of my favorite topics to talk about.

One of the number one questions I get, next to "will I be ok" is "when should I/we take Social Security?".

Contrary to popular belief, just taking Social Security at 62 may not be the best solution. If you live past your early 80s, you may be leaving tens of thousands, if not hundreds of thousands of dollars on the table.

Using a hard rule of "wait until you're 70" for every person is also not always a good rule. Again, you could still be leaving tens of thousands, if not hundreds of thousands of dollars on the table.

The Social Security timing questions should be taken case by case. Everyone is unique not not two people have saved the exact amounts up same, let alone the same makeup of IRA vs Taxable accounts vs. Roth accounts. The income gap between Social Security and pension, on which you will be drawing from your account to cover is different for almost every person and actually changes over time.

Creating an Intentional Financial Assessment helps put into perspective your actual situation, and when the most optimal timing for you to take Social Security is.

Recently Barron's posted an article that confirms my claims on the importance of timing Social Security.

Give us a call if you to know the best-claiming solution for what you are trying to accomplish.

Social Security recipients forfeit nearly $200,000 in lifetime spending by claiming their benefits too early, according to a new study.

Virtually all American workeragedge 45 to 62 should wait beyond 65 to collect their benefits, while more than 90% should postpone until age 70, according to the study, conducted by David Altig of the Federal Reserve Bank of Atlanta, Laurence Kotlikoff of Boston University, and Victor Yifan Ye, who was formerly at Boston University and now works as a research scientist at Opendoor Technologies. Their analysis is based on data from the Federal Reserve’s 2019 Survey of Consumer Finances and a Social Security maximization tool developed by Kotlikoff’s firm, Economic Security Planning. Waiting until age 70 to claim would boost recipients’ lifetime discretionary spending by a median $182,370 in today’s dollars, the study found.

Contrary to popular belief, you don’t need to live a really long life to benefit from delayed claiming. Assuming a maximum lifespan of 85, nearly three-quarters of people age 45 to 62 would receive their maximum benefit by waiting until age 70 to claim, the study found.

Despite the financial incentive to delay claiming, less than 10% of beneficiaries wait until at least age 70, according to the Social Security Administration. There are plenty of reasons why people claim earlier: they need the money for essential expenses, they don’t think they’ll live long enough to justify waiting, they worry Social Security will run out of money, or they think they can collect early, invest their check and out-earn their benefit in the financial markets.

Wall Street benefits when Americans claim Social Security early, since doing so allows investors to leave their money with financial firms for longer, Kotlikoff told Barron’s. Instead, people should consider judiciously withdrawing from their retirement accounts if it allows them to postpone claiming, he said.

What’s more, Americans should give greater weight to the concern that they’ll outlive their money than to worries they’ll die early and miss out on some benefits they’ve earned, he noted. Social Security is best thought of as longevity insurance, retirement experts say: waiting ensures a bigger check to help you in old age, when most people can’t return to work if they run low on funds.

If possible, it’s best to take a part-time job early in retirement if that helps you delay claiming. “I think people should beg, borrow, and steal to maximize what for many is their biggest asset in retirement,” Kotlikoff said.

The small minority of people who won’t benefit from waiting until age 70 include those whose family situations warrant it, with regards to coordinating benefits for spouses or dependents, Kotlikoff said.

Write to Elizabeth O’Brien at elizabeth.obrien@barrons.com

This article was license through AdvisorStream.