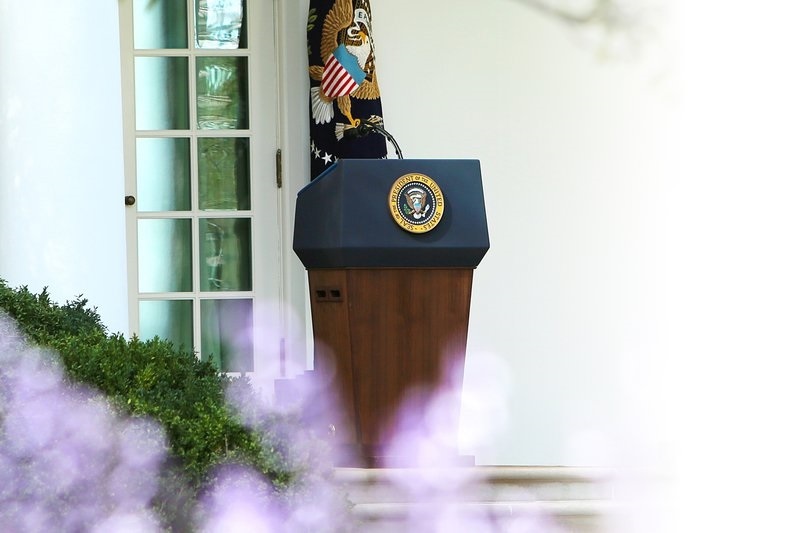 Are Republican or Democratic Presidents Better for the Economy? Here’s What History Says.

Spoiler: The average [gross domestic product] growth rate by the President’s party since Jimmy Carter, suggests there is little to separate the real growth performance by party.

It’s easy to see any and all economic news as the direct result of whoever is currently sitting in the Oval Office, and presidents are often eager to take credit for any bit of good news.

But a new analysis by Deutsche Bank shows that, over the past few decades, there’s very little difference in the performance of the economy under Democratic and Republican presidents.

“The average [gross domestic product] growth rate by the President’s party since Jimmy Carter, suggests there is little to separate the real growth performance by party,” Deutsche’s Alan Ruskin wrote in a note to clients on Tuesday. “The average growth rate for a Democrat President is 2.9% compared to 2.7% for a Republican President.”

There are, of course, numerous caveats to this sort of comparison, as Ruskin himself notes. For instance, there’s the simple problem that economic performance during a president’s term isn’t necessarily the result of the actions that the administration took. Presidents inherit an economy shaped by their predecessor’s actions, as well as structural factors that span decades.

Ruskin points out that “weak growth performances in the Bush presidencies were important in lowering the Republican numbers.”

He found that despite the political rhetoric surrounding regulation from Republicans, “there is little evidence from the most simple/superficial statistics, that the Republican’s greater preference for deregulation has an immediate impact in lifting growth, and arguably some deregulation may have hurt growth, notably related to housing finance and its central role in the 2008 crisis.”

Write to Ben Walsh at ben.walsh@barrons.com