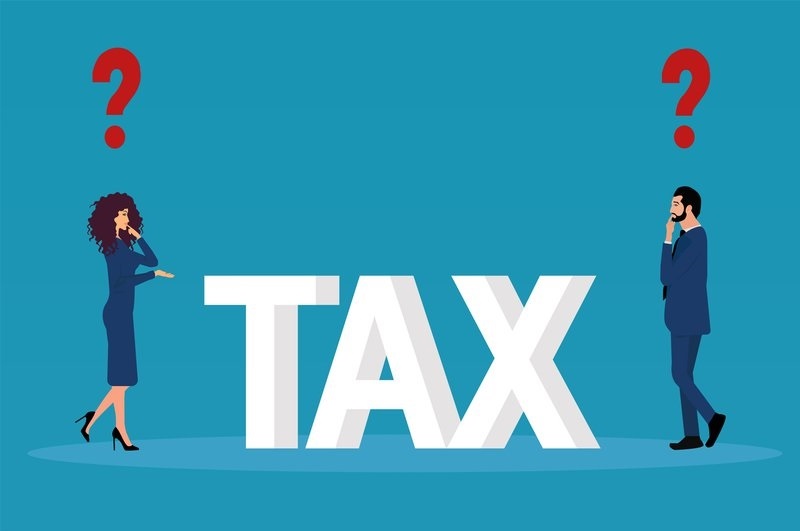 Before Filing Your 2020 Taxes, Here Are Answers to Some Common Questions

With the April 15 tax deadline less than three months away, here are answers to a few reader questions.

The Internal Revenue Service will begin accepting and processing federal tax returns on Feb. 12. But if you’re ready before then, file electronically, says Eric Smith, an IRS spokesman. “Our e-file and Free File partners will hold any returns they receive and then transmit them to us on Feb. 12,” he says. The average refund on federal income-tax returns last year was about $2,500.

What are the chances that Congress will repeal or modify the $10,000 limit on state and local tax deductions and make changes retroactive to last year?

It’s too soon to know whether Congress will approve any changes for this year or future years, but don’t expect any relief to apply to last year.

Repealing or altering this limitation is “a high priority for a number of Democrats,” says Hank Gutman, a former chief of staff of Congress’s Joint Committee on Taxation and now of counsel to the law firm Ivins, Phillips & Barker. Even so, the outlook remains blurry. But if lawmakers do take action, he says, “I can’t imagine [any changes] would be retroactive” to last year.

The $10,000 cap ($5,000 if married and filing separately) is per tax return, not per person. This limitation is an especially important issue for many upper-income residents of high-tax areas, such as New York City, California, New Jersey and Connecticut. Hopes for repeal have grown now that the Democrats control the presidency, House and Senate (where the Majority Leader now is Sen. Chuck Schumer of New York). It’s possible lawmakers might remove or alter the cap, but only for taxpayers with income below certain thresholds.

What is the basic standard deduction for the 2020 tax year and the extra amount for people who were 65 or older at the end of last year?

The basic standard deduction for singles typically is $12,400. That’s also the amount if you’re married and filing separately. It’s $24,800 for joint filers and qualifying widows/widowers.

You recently wrote about a law enacted early last year allowing taxpayers who claim the standard deduction for 2020 to deduct as much $300 of donations to charities. Is that $300 for singles and $600 for married couples filing jointly?

No. “This dollar limit applies per return for 2020, so whether you’re single or married (and filing jointly), you can only claim up to $300 as a deduction,” says Kevin Martin, principal tax researcher at the Tax Institute at H&R Block. If you’re married and filing separately, the limit is $150, Mr. Martin says.

This new break applies to cash donations (not stock or other noncash gifts) made last year to eligible charities. Donations to donor-advised funds don’t qualify. This is an “above the line” deduction, which means it reduces your adjusted gross income.: That is important since AGI can affect many other items on your return, such as the 3.8% surtax on net investment income.

Another reader asked whether the new law changed the requirements for documenting such gifts. Answer: No. See IRS Publication 526 for details.

But lawmakers recently did modify this provision for returns for 2021, says Mark Luscombe, principal federal tax analyst at Wolters Kluwer Tax & Accounting. The deduction will rise to $600 for joint filers and $300 for singles, he says. Another change: The deduction for 2021 will be “below the line,” meaning it won’t reduce adjusted gross income but still will reduce taxable income, says the IRS’s Mr. Smith.

I have capital gains which will result in having to pay the additional 3.8% tax imposed by the Affordable Care Act. Am I correct that the threshold for singles kicks in at $200,000 of modified adjusted gross income? Can you give an example of how to calculate the tax?

“You are correct that, for a single filer, $200,000 is the threshold for the net investment income tax,” says Mr. Martin of H&R Block. For married couples filing jointly, the threshold is $250,000 (or $125,000 if you’re married and filing separately). Net investment income typically includes such items as interest, dividends, capital gains, and rental and royalty income, the IRS says on its website.

The IRS also notes that if you sell your personal residence for a gain, the tax wouldn’t apply to any amount of your profit that can be excluded from gross income for regular income tax purposes.

Here’s another IRS example: Suppose a single filer earns $210,000 in wages and sells his principal home, which he has owned and lived in for the past 10 years, for a profit of $220,000. The taxpayer is allowed to exclude as much as $250,000 of the gain on the sale. Because it’s excluded for regular income tax purposes, it’s also excluded from the calculations for net investment income—and, thus, the net investment income tax wouldn’t apply to the gain on the sale of the home, the IRS says.

Here is our annual reminder of an easily overlooked pointer that may be especially important for some upper-income employees who worked for two or more employers last year: When organizing your documents, check to see how much in Social Security tax (Old-Age, Survivors and Disability Insurance, or OASDI) was withheld from your pay. Most employers are required to withhold.

If the total OASDI withheld by all your employers exceeded that amount, file for a credit for the excess amount on Form 1040, Schedule 3, Line 10, Mr. Luscombe says. If any one employer withheld too much, ask that employer to adjust the tax. If that doesn’t work, file a refund claim on Form 843.