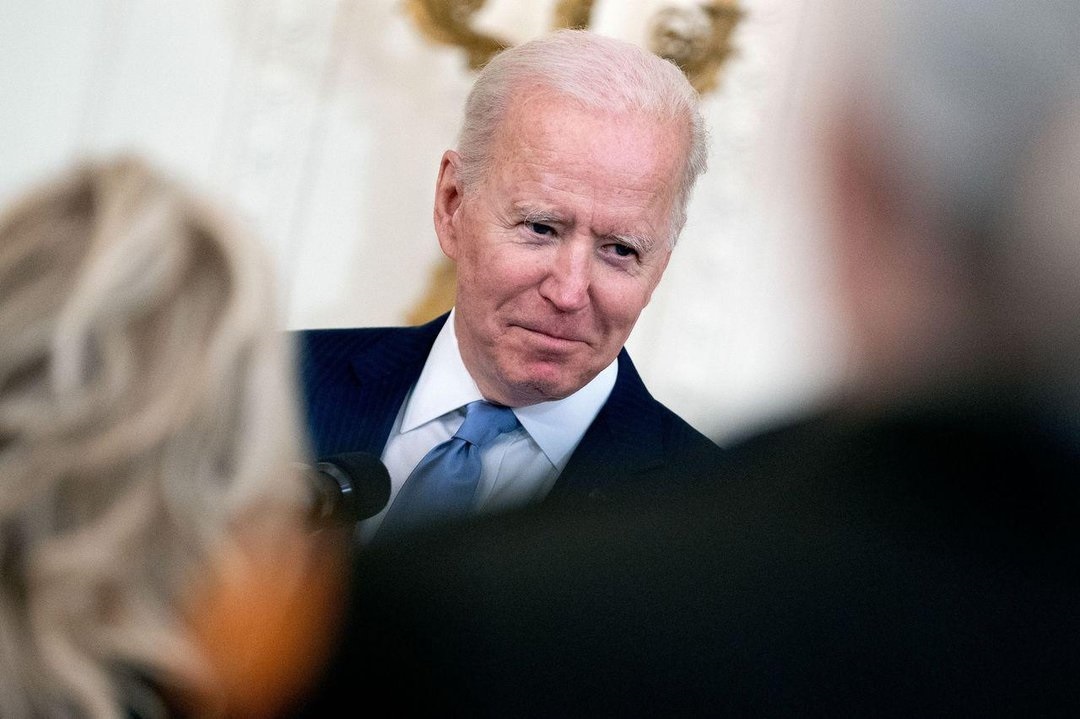 Well, this was unexpected.  Biden's plan to nearly double the top capital gains rate could be retroactive. This will effect people who have $1M homes that have tons of gains, employer stock or other $1M+ gains who want to make changes soon.  It's time to start planning (and hoping your advisor is also keeping an eye on pending legislation).

WASHINGTON—President Biden’s expected $6 trillion budget assumes that his proposed capital-gains tax rate increase took effect in late April, meaning that it would already be too late for high-income investors to realize gains at the lower tax rates if Congress agrees, according to two people familiar with the proposal.

Mr. Biden’s plan would raise the top tax rate on capital gains to 43.4% from 23.8% for households with income over $1 million. He would also change the tax rules for unrealized capital gains held until death.

The effective date for the capital-gains tax rate increase would be tied to Mr. Biden’s announcement of the tax increase as part of his American Families Plan, which includes an expanded child tax credit and funding for preschool and community college. He detailed the plan April 28, and the budget will be released Friday. White House representatives didn’t immediately comment.

Congress must still approve any rate changes and retroactive effective dates, and there is already wariness about the full capital-gains tax plan building among some congressional Democrats.

Some, such as Sen. Mark Warner (D., Va.), have said they want to maintain a lower tax rate for capital gains than for ordinary income. And lawmakers from farm states, including Sen. Jon Tester (D., Mont.) and Rep. Cindy Axne (D., Iowa) have objected to the changes on capital gains at death.

The leaders of the six biggest U.S. banks, testifying to Congress Thursday, each warned that a retroactive change to the capital-gains tax would spook small businesses and investors, likely causing economic damage.

“Anything that is retroactive creates extra anxiety and extra uncertainty, and that would just slow down economic activity,” said David Solomon, chief executive of Goldman Sachs Group Inc. “So I think retroactivity is something to be very, very cautious about. And I do think a chilling of investment activity through a higher capital-gains tax is something to also think through carefully.”

The administration has generally been trying to avoid imposing retroactive tax increases, and many of its proposals would take effect in 2022. But capital gains are different, because the rate increase is so significant, and because taxpayers have so much control over when they report income.

A White House official previously said that the effective date would be designed with Congress to prevent taxpayers from taking advantage of any gap before the tax increase started.

Retroactive tax increases have occurred before and courts generally give Congress leeway to exercise its taxing powers.

“I just think retroactive tax policy is terrible policy,” said Sen. John Thune (R., S.D.). “People have made plans and relied on current law and current policy and you can’t change the rules in the middle of the game.”

The rationale for retroactivity is that there is a long history of taxpayers accelerating capital gains before tax increases take effect. Capital-gains realizations jumped 60% in 1986 and 40% in 2012 before tax increases took effect, according to the Tax Policy Center, a project of the Urban Institute and Brookings Institution.

Capital gains are concentrated among very-high-income households, and Mr. Biden has focused on them as a way to raise money for his plans and to combat income inequality.

The rate increase and the changes to the treatment of gains at death are tied together.

Currently, people who die with unrealized gains don’t pay any income taxes. Their heirs pay only when they sell assets and only on any gains since the prior owner’s death. That gives people an incentive to hold on to appreciated assets and, without the proposed change to the tax rules at death, the higher tax rate would prompt more people to hold assets until death.

The Biden proposal would apply income taxes to those unrealized gains at death. It would have a $1 million per-person exemption, plus existing exclusions for gains on principal residences. Family-owned farms and businesses would get special rules that would defer their taxes as long as they own and operate the businesses.

Taxing capital gains at death is different from the estate tax, which is based on net worth and currently has an exemption of $11.7 million per person. The administration hasn’t proposed any changes to that tax.

Write to Richard Rubin at richard.rubin@wsj.com