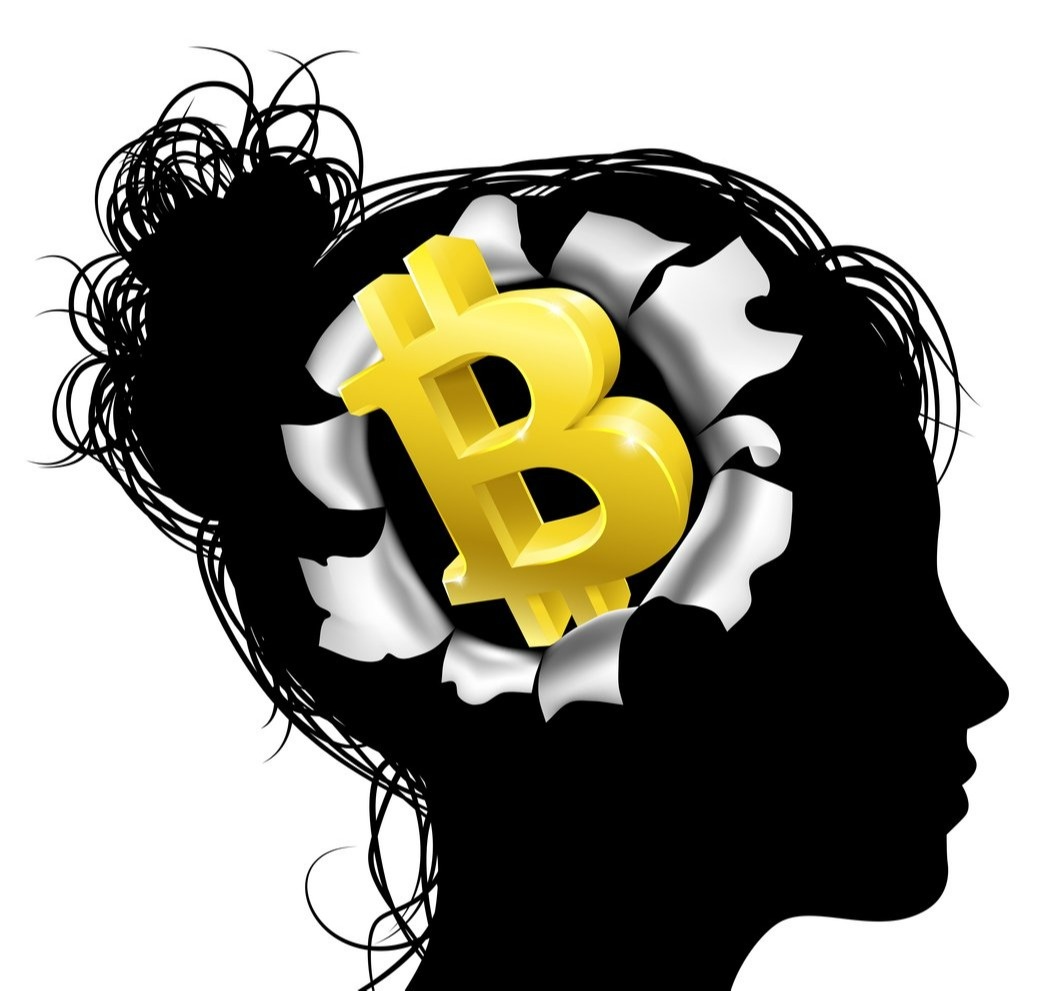 Bitcoin Went Mainstream in 2021. It's Just as Volatile as Ever

“Bitcoin volatility is still high...it’s not a bug, it’s a feature.”

Trying to understand Bitcoin, Crypto Currency, and Web 3.0 is clearly not a past experience.  It's grabbing up more headlines and investors than ever before.

What's concerning is through 2021, Bitcoin hit year 13 since its existed after a white paper introduced it to the world. Just like when we were 13, there is some puberty showing, bad attempts to go on dates, and a lot of mistakes are going to be made.

Cryptocurrency trader Stephane Ouellette has a special alarm that sounds whenever digital-asset prices post sudden outsize declines. That alarm blared at 2:30 a.m. on Saturday, Dec. 4, when Bitcoin fell 20% in a matter of minutes—and once Ouellette woke up, he never went back to sleep.

Ouellette was busy long into the next afternoon, dialing up his teammates and checking on prices even as the market settled down. It wasn’t the first time this year that he had to log such long weekend hours as a result of a sudden Bitcoin slump. And chances are, his alarm will come in handy again soon.

“The market is still deciding whether this is going to be an alternate financial system or if it’s some kind of a scam,” said Ouellette, the chief executive and co-founder of Toronto-based institutional crypto platform FRNT Financial Inc. That makes parsing Bitcoin’s path “a volatile and uncertain exercise.”

By all accounts, 2021 was a momentous year for Bitcoin, its 13th since the cryptocurrency’s white paper introduced it to the world. Like other teenagers, Bitcoin hit something of a growth spurt: It acquired new friends, started new hobbies and in some places even became legal. But that doesn’t mean it has come of age.

For much of the year, Bitcoin soared, reaching new highs as droves of at-home traders, hedge fund managers and Wall Street stalwarts piled in and El Salvador became the first country to adopt it as an official currency. A futures-based Bitcoin ETF, long sought by investors, finally launched, attracting gobs of cash. All the while, a whole crypto economy based on blockchain technology popped up, helping to reshape the world of arts, sports and gaming.

And yet by some measures, the world’s largest cryptocurrency is nearly as untamed at nearly $50,000 as it was at $5,000. Based on the past five years of price movements, Bitcoin moved more than two standard deviations from its average in either direction 23 times in 2017. So far in 2021—a year many see as its major mainstream breakout moment—Bitcoin has recorded 19 such moves, data compiled by Bloomberg show. In other words, still quite volatile.

Why do these wild swings persist? For one, it’s still hard to pin down exactly where Bitcoin fits in finance and how it should be classified. The one sure thing about it is its limited supply: Only 21 million Bitcoin tokens will be put into circulation. Thus the narratives around why investors should be fans tend to shift willy-nilly—and in the process, so does its price.

“There’s still a ton of uncertainty about the future—it’s gone so mainstream that we know it has value, but what that value is, I think, is still very much up for debate,” said Jim Greco, managing director at trading shop Radkl.

Other forces at play include the market’s wonky, dispersed structure. Cryptocurrencies trade around the clock, every day of the year, all around the world, on a number of different exchanges. On weekends, when trading is thin, prices can fluctuate drastically. And there are no circuit-breakers or cool-off periods—as there are with equities, for instance—to help counteract sharp moves, said Noelle Acheson, head of market insights at Genesis.

Acheson’s own analysis shows the average 30-day and 180-day volatility for Bitcoin in 2021 has been higher than in all except two of the past seven years.

“Bitcoin volatility is still high,” Acheson said by phone. “Investors are starting to accept that it’s not a bug, it’s a feature.”

All of this has been exacerbated by the fact that the available supply of Bitcoin for trading is declining, said Acheson, citing so-called illiquid addresses tied to investors who tend to buy and hold. More than 75% of the coin’s currently circulating supply is held in such accounts, a number that has increased steadily this year, according to data from Glassnode, a market intelligence firm.

Volatility, of course, is a two-way street—while the concept has a negative connotation, it counts on the way up, too. With 60% gains this year, Bitcoin is one of the year’s best-performing assets.

Adherents insist that crypto is the next big thing in finance, but the continued swings still point to early days. It’s hard to say what the endpoint looks like for Bitcoin, said Dan Gunsberg, co-founder and CEO of hxro.trade, a crypto derivatives trading platform. The way Gunsberg, a former trader with the Chicago Board of Trade, sees it, the coin is going through a similar cycle that equities underwent during their pre-2000 boom and subsequent crash.

“This is like the Earth’s crust that’s forming, it takes time to harden,” he said by phone. “It’s going to take some time to form and harden, and over time it will continue to harden—every cycle it hardens a little bit more.”