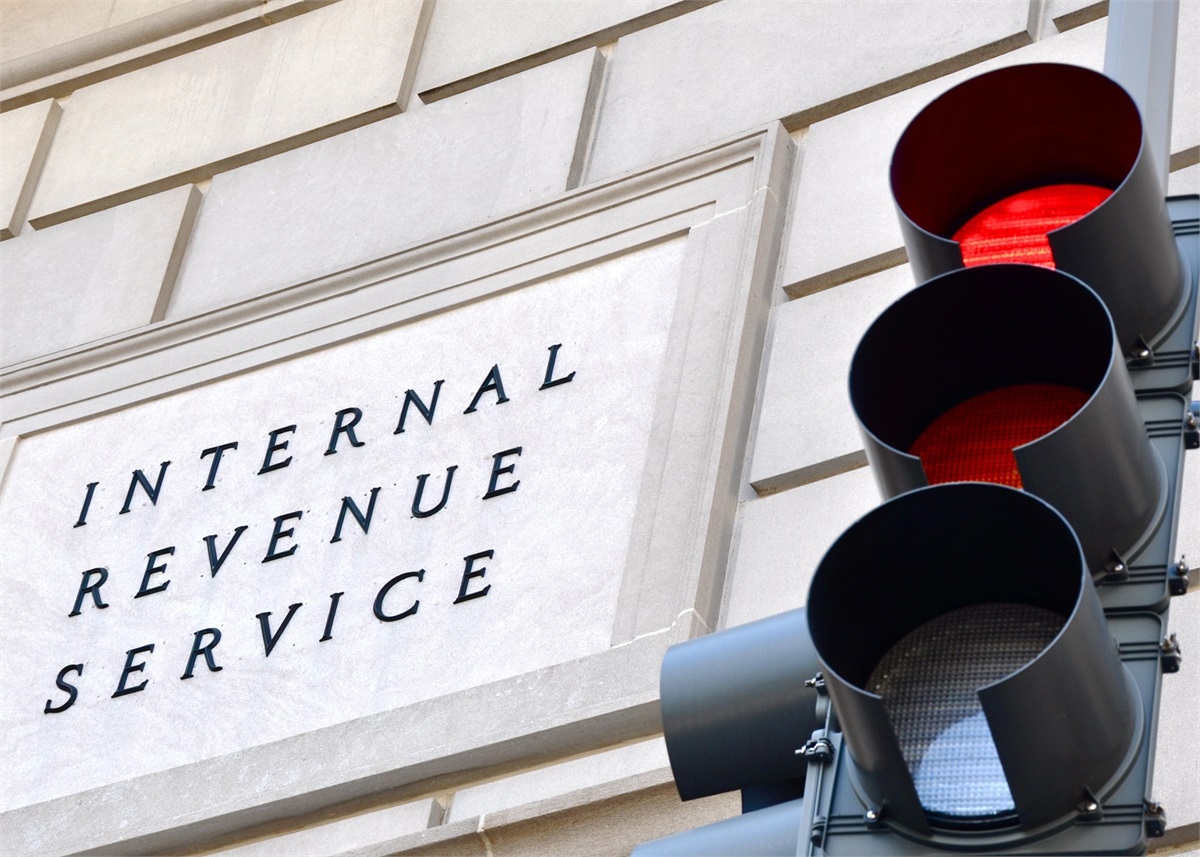 Forbes: Jeffrey Levine
June 18, 2021
Share |
Can Congress make changes to the Tax Code today that change the rules for yesterday? In a word: yes. But what Congress can do, and what Congress will do are not necessarily the same thing. Here's what to expect...

Recently, President Biden unveiled his 2022 budget request. Shortly afterwards, and for the first time since the Obama Administration, the U.S. Treasury Department released its General Explanations of the Administration’s Fiscal Year 2022 Revenue Proposals , better known as the “Green Book.”

“This proposal would be effective for gains required to be recognized after the date of announcement.”

Unfortunately, the Green Book doesn’t specify exactly what the “date of announcement” means. It could, for instance, refer to May 28, 2021, the date that the Biden administration released its budget proposal for the 2022 fiscal year. Alternatively, the “date of announcement” could refer to when President Biden first made details for the American Families Plan public, which would push the effective date back even further, to April 2021.

In either case, though, it’s clear that the Administration has its sights set on retroactively increasing the capital gains rate. Such a change would effectively render a lot of the planning that could otherwise be done from now through the end of 2021 - when presumably the changes would otherwise become effective - useless (which is, no doubt, in large part why the administration is seeking to impose the change retroactively in the first place!).

Since the proposed retroactive changes were first made public, questions about the ability to make such changes have abounded.

“Is that even possible?”

“Can Congress really change the rules of the game after its begun?”

Retroactive Changes To The Tax Code Are Allowed

Can Congress make changes to the Tax Code ‘today’ that change the rules for ‘yesterday’? In a word, “yes.”

When it comes to tax policy, Congress has broad latitude to enact policy as it sees fit, within constitutional limitations, of course. And to that point, the constitutionality of retroactive income tax changes is well-settled. They are allowed.

Notably, while Article I, Section 9 of the United States Constitution does state, in part, that “No Bill of attainder or ex post facto Law shall be passed” , in the 1798(!) U.S. Supreme Court case Calder v. Bull , the justices determined that the limitation on ex post facto laws (laws that retroactively change the consequences for actions already taken) relates only to criminal matters (which does not include tax law).

More recently, in cases such as United States v. Hemme , Welch v. Henry, and most notably, United States v. Carlton , the U.S. Supreme Court has reaffirmed that both income and transfer tax (e.g., estate and gift taxes) changes may be implemented retroactively, “ Provided that the retroactive application of a statute is supported by a legitimate legislative purpose furthered by rational means …”

In a particularly notable portion of the Carlton decision, Justice Blackmun famously stated:

“Tax legislation is not a promise, and a taxpayer has no vested right in the Internal Revenue Code .”

Accordingly, there is nothing stopping Congress from passing the Biden tax plan and making the proposed 39.6% top capital gains rate retroactive to some point earlier this year.

Indeed, we need not look back too far in history to find a prime example of retroactive tax increases. More specifically, in August of 1993, Congress passed the Omnibus Budget Reconciliation Act (OBRA) of 1993 , which increased the top ordinary income tax rate to 39.6% and the estate/gift tax rate to 55%. Despite not being enacted until August, the changes were made retroactive to the beginning of 1993.

What Congress can do, and what Congress will do are not necessarily the same thing. In fact, despite President Biden’s budget (which is essentially just a glorified ‘Presidential wish list’), it’s highly unlikely that the proposed capital gains changes will be enacted retroactively. Perhaps, had Congress looked to enact such changes earlier in 2021, the chance to make the capital gains tax changes retroactive (to, perhaps, the start of the year) would have been greater. At this point, though, it’s looking like the earliest the Biden tax plan will be passed is Q3 2021. By then, what is legally permissible (retroactively changing the capital gains rules) becomes far less politically feasible (as retroactive tax hikes tend to be viewed in an especially harsh light).

Dramatically changing tax policy (to increase taxes - nobody tends to mind much when you lower their taxes) more than halfway through the year when many individuals have already acted would likely be unpopular.

Recall, for instance, that the Omnibus Budget Reconciliation Act (OBRA) of 1993 was enacted in August of that year and retroactively increased taxes to the beginning of the year. On the surface, that might lead one to have confidence that a similar retroactive change will happen this time around.

The difference, however, is that back in 1993, Democrats could afford to lose a lot more votes and still pass the law. Notably, in 1993, more than 40 Democratic members of the House of Representatives voted against the bill. Today, even a handful of “No” votes in the House would likely doom the bill.

Similarly, back in 1993, six Democratic Senators voted “Nay,” resulting in a 50-50 vote, which ultimately required the Vice President at the time, Al Gore, to cast the deciding “Yea” vote in favor of the bill. This time, given the current Congress’s 50-50 makeup and the near guarantee that Republican Senators will unanimously oppose such a tax hike, the loss of even a single Democratic vote in the Senate would be enough to derail the legislation.

As retroactive changes to the Tax Code are particularly unpopular, the likelihood of at least one Senate Democrat not being comfortable supporting such a change is extremely high.

All of this is to say that the most likely outcome, by far, is that if any changes to the top capital gains rate are made (which still seems reasonably likely), they will be effective no earlier than January 1, 2022. Which means there are likely just precious few months left in which taxpayers can take action to mitigate the potential of a dramatically higher capital gains rate.

Business owners, for instance, may wish to accelerate the sale of their companies in order to capture gains at the current top rate. The same goes for owners of highly appreciated real estate and other taxable investments. Conversely, those individuals with already-anticipated 2021 sales for which payments will be made over multiple years may want to plan to opt out of the installment method of accounting to ensure gains are reported in 2021.

Ultimately, the list of potential planning strategies is long, but the time in which individuals have to implement them is not. Simply put, if you’re the owner of highly appreciated assets, the best time to begin planning for the potential changes to the capital gains rate was yesterday. The next best time is today.

Now go do your best.