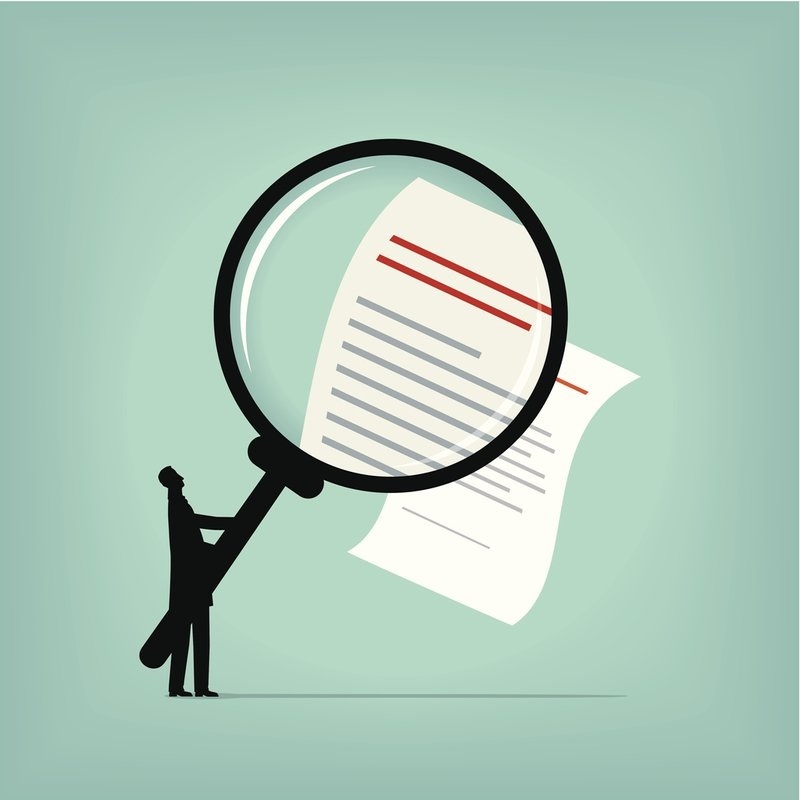 Congress Just Passed the Biggest Retirement Bill in More Than a Decade. Here's What You Need to Know

Money: Elizabeth O'Brien
December 20, 2019
Share |
The SECURE ACT has been passed by Congress and was signed by the president into law on December 20th.  Here are some highlights you may want to know.
If you have questions on how this would effect you and your financial plan, give us a call, we are here to be a recourse for you.

The Senate on Thursday passed the most sweeping retirement bill since the Pension Protection Act of 2006. The SECURE Act, whose progressed had stalled until lawmakers tacked it onto a spending bill, aims to make saving easier. The House already passed the legislation, and President Donald Trump is expected to sign the bill into law by Friday.

“People need to save as much as possible, and this clears away some of the hurdles to make that happen,” says Michael Townsend, vice president of legislative and regulatory affairs at Charles Schwab.

While the bill smooths the way for retirement savers, it doesn’t pave their path with extra cash. Most Americans haven’t saved nearly enough–in fact, a recent report from the Federal Reserve found that a quarter of Americans have no retirement savings at all–and the bill doesn’t include new incentives to encourage people to make retirement a priority amid other competing needs. “It’s almost like they’re ignoring the elephant in the room,” says Amy Hubble, a certified financial planner and the principal advisor at Radix Financial in Oklahoma City.

Here are five things to know about the legislation:

Staring Jan. 1, 2020, the new bill pushes the age at which you need to start withdrawing money from your traditional retirement accounts to age 72 from age 70 ½. These required minimum distributions, as they’re called, are Uncle Sam’s way of finally getting his share of your retirement savings that have grown tax-free for decades. Many retirees need the money from their retirement accounts to live on, so they’re already withdrawing a portion and paying taxes on it before the government requires them to do so. But those who don’t need the money and aren’t yet 70½ will now have more time before that requirement kicks in.

Those who are currently 70½ or older should not interrupt their RMDs but proceed with them as scheduled under current rules, Townsend says. Those who turn 70½ on or after Jan. 1, 2020, are subject to the new rules and will have an extra year and a half before they need to start withdrawals.

You Can Contribute to Your Traditional IRA After Age 70 ½

The law will allow you to contribute to your traditional IRA in the year you turn 70 ½ and beyond, provided you have earned income. This is currently prohibited (although there’s no age cap on contributing to a Roth IRA).

Working past the traditional retirement age of 65 is a great way to shore up your retirement savings. More baby boomers will likely do this if they can, so it makes sense to allow them to continue to save in their traditional IRA and enjoy the tax deduction. “That’s a no-brainer if you’re still working,” Hubble says.

You’ll Have to Pay Taxes on Inherited IRAs Sooner

The bill essentially eliminates the “stretch IRA,” an estate planning method that allows IRA beneficiaries to stretch their distributions from their inherited account — and the required tax payments on them — based on their life expectancy. If you named your grandchild as your beneficiary, for example, most of your account can stay invested for decades past your death, and your grandchild could continue to reap the tax benefits. But under the new law, most beneficiaries will have to withdraw all the distributions from their inherited account and pay taxes on it within 10 years. Exceptions are made for certain beneficiaries, including spouses and the chronically ill or disabled.

This provision is not retroactive and will not affect those who have already inherited an IRA, Townsend says. It will apply to those who inherit them starting on Jan. 1, 2020, and may affect the estate planning of those planning to pass on an IRA to a non-spouse.

You May See a New Annuity Option in Your 401(k)

It’s pretty straightforward to save for retirement in a 401(k), but it’s another matter to calculate how to turn your life savings into a sustainable income stream once you’ve retired. Annuities are insurance products that help with this complicated task by turning a lump sum into lifetime guaranteed income. However, many companies have hesitated to offer them in their 401(k) plan for fear that they could be held liable if something bad happens with the insurer. The bill gives increased legal cover to employers, and experts expect it to open the way for more annuity options in 401(k) plans.

Olivia Mitchell, professor of insurance and risk management at the Wharton School of the University of Pennsylvania, cheered the development. She has studied what would happen if a person upon retirement at age 65 buys a deferred income annuity whose payments won’t start until age 85, and says her research shows that guaranteed income substantially increases well-being in older age. What’s more, such deferred annuities are relatively inexpensive, so this peace of mind comes at an affordable cost. Deferred income annuities in 401(k) plans are known as Qualified Longevity Annuity Contracts (QLACs).

Some critics have expressed concern that workers could be given the option of buying a complicated, expensive annuity that don’t understand and ultimately don’t need, such as a variable annuity. But employers will still have to analyze the costs of any annuity they’re offering to their workers, says Jim Szostek, vice president, taxes and retirement security for the American Council of Life Insurers. ” They’re going to have to do a cost-benefit analysis,” Szostek says. “They’re still on the hook for that.”

If You Work Part-Time or for a Small Business, You May Have a 401(k) for the First Time

It costs companies time and money to provide 401(k) accounts to their employees, and large companies generally have more resources to do so. About half of small and mid-sized businesses don’t offer retirement accounts to their workers, according to a 2017 survey by Pew Charitable Trusts.

But that could begin to change. The legislation makes it easier for small businesses to band together to offer retirement plans. Such multi-employer plans are rare these days because current law requires participating companies to be similar, like from the same industry. The new law removes this requirement to allow any combination of small businesses to join together to achieve economies of scale. The law removed another hurdle to multi-employer plans by saying that all members of a group can no longer be punished if one company turns out to be a “bad apple” that fails to follow the rules.

Separately, the law would also require employers who offer to 401(k)s to expand access to part-time workers who work at least 500 hours a year for three consecutive years or 1,000 hours for one year.

This article was written by Elizabeth O'Brien from MONEY and was legally licensed by AdvisorStream through the NewsCred publisher network.