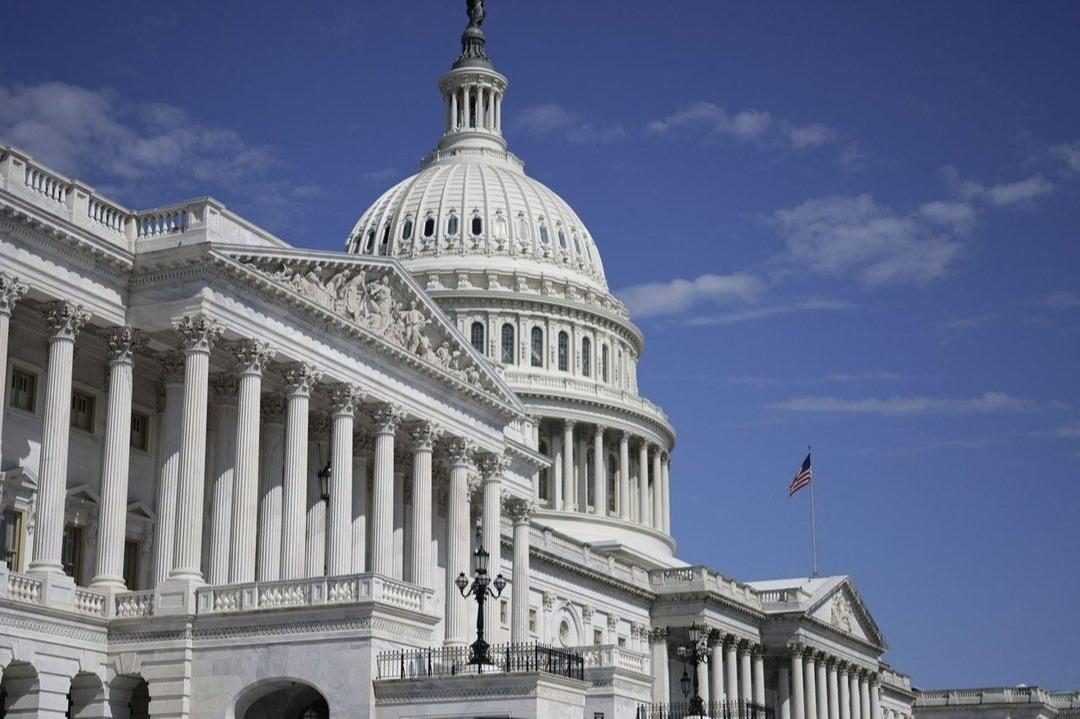 Congress Wants to Boost Retirement Plan Participation. Here’s How Other Countries Do It.

Barrons
August 31, 2022
Share |
The 401(k) Plan has been thought of as the #1 savings vehicles for American's, standing alone next to building equity in a primary home. Congress knows this.
The average 401(k) savings balance increased to $129,300 in 2021, according to SHRM.
The  account balances for those who stick with their 401(k) plan (and in-turn the same employer) for over consecutive 10 years  is now as high as $402,700.
This is great news and a move in the right direction. Congress wants to continue encouraging it.
The Setting Every Community Up for Retirement Enhancement (Secure Act 2.0) will pick up consideration again after the August recess. This Act would encourage changes to the retirement plan landscape such as:

There have already been state reforms for retirement plans. For instance, California has completed the roll out of CalSavers requiring every employer with 5 or more employees to now offer an employer sponsored plan such as a 401k, SEP or Simple IRA or mandate into the state-run Roth IRA style CalSavers Plan.

There's a lot of support for congress to take action for nation-wide 401k plan reform. The Government Accountability Office has been looking at other countries to see what they reforms they have made to help ensure retirement savings. Here's an articles from Barron's that helps explore this survey.

This article was posted on Barron's, written By Kenneth Corbin

As lawmakers prepare to pass legislation aimed at boosting Americans’ participation in retirement plans, they are looking to other countries for insights.

Foreign countries use a variety of carrots and sticks to ensure that employers offer retirement savings plans to their workers, and to encourage employees to take advantage of those programs, according to a new study from the U.S. Government Accountability Office.

The agency sampled the retirement policies in a handful of countries, including the United Kingdom and Canada, finding that automatic enrollment in an employer plan is a common feature companies use—and some governments mandate—to encourage savings.

The U.K., for instance, requires employers to offer a retirement plan and automatically enroll eligible employees, allowing them to opt out if they do not wish to contribute. The country also offers a public plan option, known as the National Employment Savings Trust, that employers can use instead of a qualified private plan.

Those incentive structures neatly fit full-time employees and eligible part-time employees, the report found, but the countries surveyed struggle with expanding retirement savings among other part-time or contract workers.

“Most international retirement savings plans we reviewed automatically enroll some of the workforce to increase participation in their plans, though certain workers, including those who are self-employed, continue to be hard to cover,” the GAO report said.

The GAO issued its report in response to a request from Rep. Richard Neal (D., Mass.), the chairman of the Ways and Means Committee and one of the leading voices in Congress on retirement-security issues.

It comes at a time when Congress is on the verge of finalizing legislation that would require 401(k) and 403(b) plans to automatically enroll eligible employees in the plans with a minimum contribution rate of 3%. The Securing a Strong Retirement Act, co-authored by Neal, would also expand the credits for small businesses that launch a retirement plan.

Several states have gone a step further with laws or regulations that require businesses to offer a retirement plan with an auto-enrollment feature.

The GAO report found that the default contribution rates for auto-enrollments in the countries it surveyed typically fall in the range of 3% to 5%.

The GAO report did not offer any policy recommendations for U.S. lawmakers or regulators, but did note a correlation between plan mandates and employee participation.

In New Zealand, for instance, the KiwiSaver program requires employers to enroll all workers between the ages of 18 and 65 into a plan, as well as contractors who work with a company for longer than 28 days. Once they have been enrolled in a KiwiSaver plan, 90% of workers remain enrolled instead of opting out, according to the report.

“In contrast, in Canada, employers are encouraged, but not required, to offer the Pooled Registered Pension Plan,” the report said. “[O]fficials from Canada … said that uptake of PRPPs has been limited.”