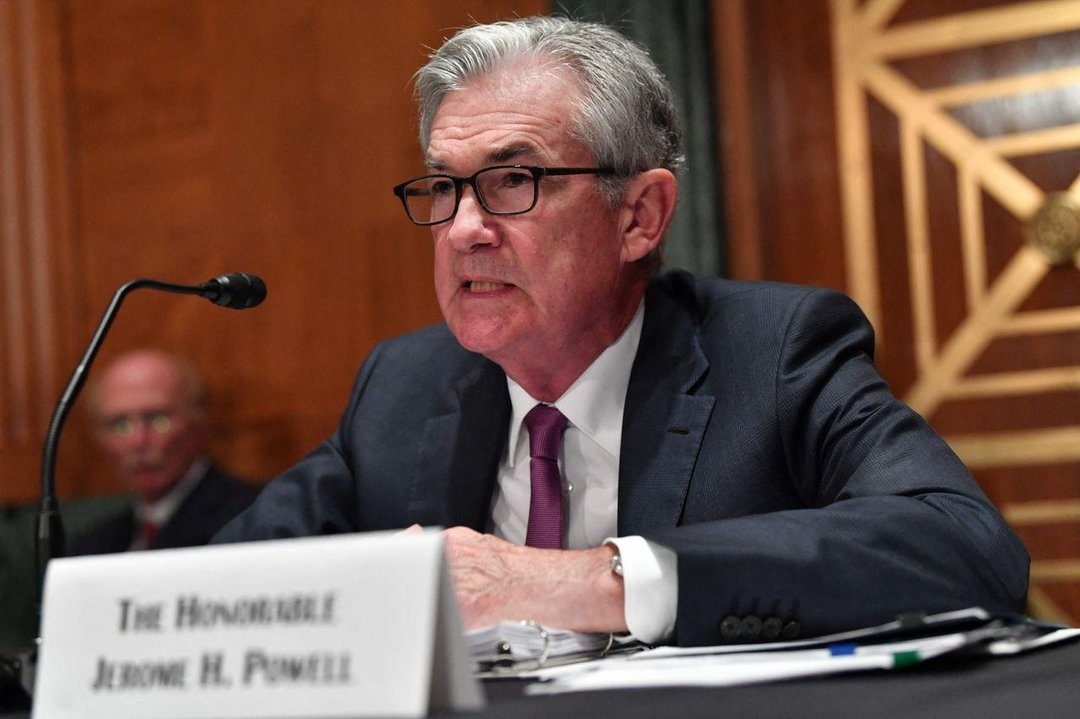 What will the Fed do? Slow down purchases? Are interest rates going up? If so, when?

In the Famous Jackson Hole meeting last year, Fed Chare Jerome Powell was notably cautious in every word he said.  The Fed is intentionally particular on their words, as to not trigger over reaction of the anticipation of their next move. Coming out of Covid, the Fed has been targeting inflation. Which is important.  The big question is asking if the inflation rate we have been seeing is “transitory”. Two  months ago, when the transitory term was thrown around, I was annoyed.  We as consumer don’t’ think in terms of transitory.  If my Inn n Out cheeseburger increases in price by $0.35, it’s not going to down just because inflation slowed.

What’s really important is we look beyond inflation projections of next year. Keeping an eye on what’s happening right now is smart, but keeping your eye on the horizon on how this will affect us in the long run is wise.

This article was posted by Justin Lahart

Federal Reserve policy makers have been at pains to convince investors that winding down the central bank’s asset purchases won’t necessarily lead to rate increases. But they made something of a muddle of that message on Wednesday.

In the statement released following its two-day meeting, the Fed’s policy-setting committee said that a reduction in the central bank’s monthly asset purchases “may soon be warranted.” Barring a serious setback—a worse-than-expected hit to the job market from the Delta variant, say, or the China Evergrande mess badly damaging global financial markets—that all but tees up a decision to begin tapering at the next Fed meeting in November. By sometime in the middle of next year, those purchases would fall to zero.

Getting to zero is important to Fed officials because they effectively see completing the tapering process as a precondition to raising rates: They don’t want to find themselves in a situation where they need to hike while they are still purchasing assets. But they have tried to frame this as merely providing them with an option to tighten, a decision that will ultimately hinge on how much progress the job market has made, and how sticky the recent bout of inflation ends up being. In his post-meeting press conference, Fed Chairman Jerome Powell again emphasized that the decision to wind down asset purchases and the decision to raise rates are separate.

Yet updated projections the Fed released Wednesday showed that nine of 18 officials expect to raise interest rates by the end of next year, versus the seven who made that forecast in the previous set of projections released in June. The even split suggests that at least some people at the table are thinking of tightening as closely after tapering.

It matters which half of the table that is. Many economists view Mr. Powell and other key members of the Fed’s leadership group as more hesitant to raise rates, and, unlike most regional Federal Reserve Bank presidents, they always get a vote. There is also a vacancy on the Fed’s board of governors, with another one coming in at the start of next year, and President Biden seems likely to appoint people on the dovish side of the spectrum to those positions.

The biggest thing the Fed has in its favor on its rate decision, for now at least, is time. It is hard to know what the economy will look like in the middle of next year—to what degree the pandemic will still be with us, whether supply chain problems have been resolved, and how fast wages will be rising. But sooner or later, the Fed is going to have to send a clearer signal on its interest rate plans than it is doing now.

Write to Justin Lahart at justin.lahart@wsj.com