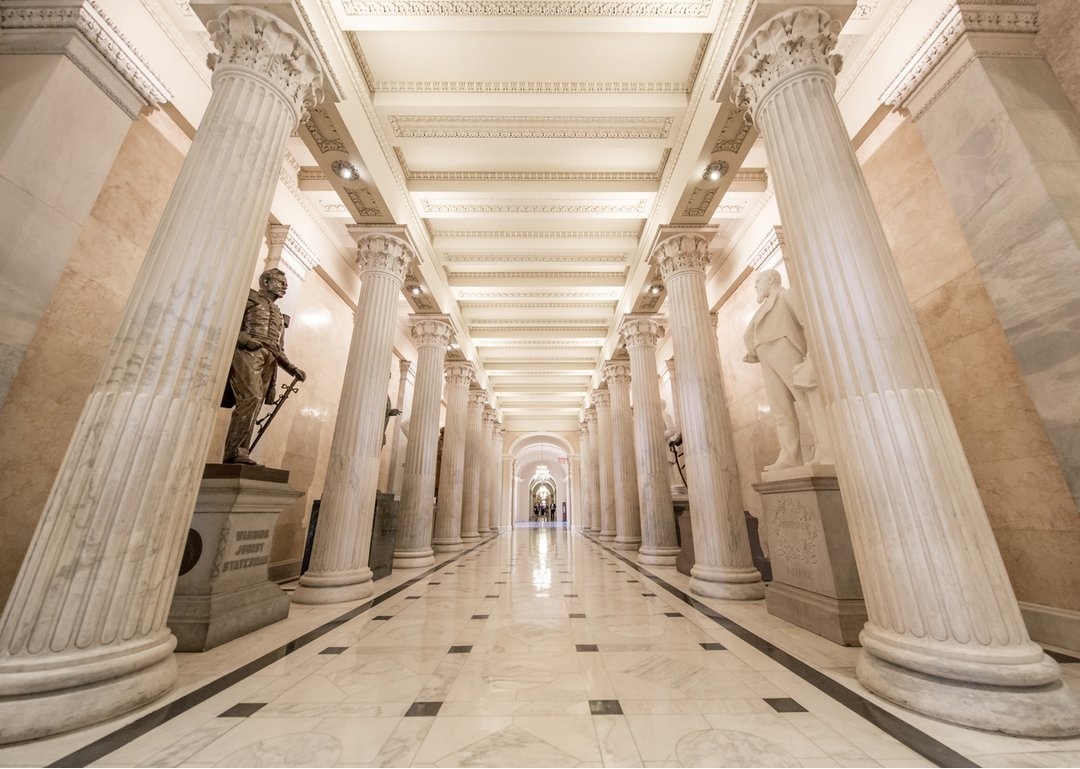 Fiscal Chicken, Anyone? How to End Debt Ceiling Fights.

Believe me, I certainly don’t agree with all of the spending that’s going on in congress.  But the fact is the spending was passed, and not agreeing to pay the bills doesn’t make the bill go away.  It would just make us a country that doesn’t pay our bills. The notion of a debt ceiling was waived in 2020. It’s quite possible that will happen again. But until then, get ready for a lot of news to talk about it. News that adds nothing to the movement in the conversation.

This article is brought to us by Jack Hough

Game theory, used to model competitive outcomes, has been the subject of 12 Nobel Prizes in economics. But my grasp of Nash equilibrium and Pareto optimality isn’t strong, I confess, so the framework I use for the debt-ceiling standoff is a Buddy Hackett duck joke.

A hunter from the big city shoots a duck, which falls on a farm, as the late comedian explained to Johnny Carson on The Tonight Show more than 30 years ago. He climbs a fence to retrieve it, but a farmer appears and says, “It’s my property, it’s my duck.” The two men argue, until the farmer proposes a peculiar local custom for settling disputes: “We take turns kicking each other in the groin.”

Not wanting to give in, the hunter agrees. The farmer begins with a mighty connection, and the hunter falls and hollers for some time—demonstrated with gusto by Hackett. The hunter collects himself and says, “I guess it’s my turn.” And the farmer says, “You can have the duck.”

The Hackett duck principle, if my calculations are correct, means that competitors should make sure what they’re fighting over is worth the discomfort. There’s an added wrinkle with the debt-ceiling standoff, in that the hunter and farmer, in this case, are risking harm to us rather than each other. It’s time for an easier and safer way, which I’ll come to.

For background, America has imposed a statutory limit on its debt for just over 100 years, and has raised that limit around 100 times. “Ceiling” probably isn’t the best metaphor—debt hat, maybe. As rising partisan rancor has turned everyday legislating into a death struggle, politicians have grown more willing to use the debt ceiling as leverage.

A standoff in 2011 resulted in a credit downgrade to the U.S. government, a brief but angry slide in stocks, and a temporary move higher for bond yields, which accountants later said cost the U.S. government billions of dollars in added interest. The outcome was a shaky compromise, which fell apart in 2013, but Congress hadn’t yet regained its appetite for another round of fiscal chicken, so it suspended the ceiling. There have since been many extensions, the last of which expired at the end of July. The Treasury is now reaching under its couch cushions for funds. Without action from Congress, America will default by mid-October.

The debt was 35% of gross domestic product in 2007, when the first iPhone came out, but then came two deep recessions with rescue programs, separated by a round of sweeping cuts to taxes but not spending. This year, debt will hit an estimated 101% of GDP. Sometime over the coming decade, it will match the record of 106% reached just after World War II, when two out of five U.S. workers were either in the military or making munitions. By 2050, it could hit 195%.

Some economists, like Boston University professor Laurence Kotlikoff, calculate the debt at much higher levels today, based on obligations like projected, unfunded Social Security payments. “We are in worse shape than any advanced country, and this is the result of running seven decades of a Ponzi scheme,” he says.

That sounds bad. Taking the other side are advocates of Modern Monetary Theory, who hold that for countries like the U.S. that issue their own currency, the only true constraints on spending are the availability of labor and materials and the desire to keep inflation low. “Finding the votes to pass a spending bill might be hard, but finding the money is never a problem,” economist Stephanie Kelton said at a recent TED talk.

Unrestricted spending is a currency-expanding bridge too far for me. I was raised in a mixed household—Keynesian and Chicago School—and lately I feel like I identify monetarily as neo-Amish. Whatever your school, however, the debt ceiling amounts to performance art, not fiscal restraint. The amount America owes now has already been decided by past spending and taxing decisions, and both parties have added extensively to the overruns. The only thing the ceiling determines is whether we’ll make good on money we already owe. And that, in turn, influences whether interest on the debt will stay exceptionally low.

Senate Democrats have exactly the 50 votes needed to raise the debt ceiling through a budget process called reconciliation. The main things to know about reconciliation are that, first, it in no way resembles how a functional legislature should set a nation’s spending priorities, and second, it’s not available all of the time, and the fact that it can be used this late in the year is a fluke born of Congress’s ineptitude.

Why don’t Democrats just act? Because they don’t want Republicans to later claim during campaigns that they tried to stop Democrats from borrowing more, but didn’t have enough votes. And Republicans, who wish to say just that, are offering zero votes. Both parties are banking on busy, distracted voters not understanding the ruse. The leverage they’re using is the threat of financial disaster, and the only way to increase the leverage is to make it a close call.

Germany, the Netherlands, the United Kingdom, Canada: Nearly all developed countries manage with no debt ceiling. Denmark has one, but last set it in 2010, uneventfully, to a level that is far above the current debt. Congress could simply remove the ceiling, but neither party will risk those optics.

Maya MacGuineas, president of the Committee for a Responsible Federal Budget, says the answer is to require the debt ceiling to be raised as part of any tax cut or spending increase that creates a deficit. That would combine borrowing accountability with authorization, and end the default standoffs.

“Even though it’s only a tiny risk that we could default, it’s enough of one that we shouldn’t be letting a risk that is purely a stupid act sit on the table threatening us,” she says. “And in a moment where we’re so polarized and dysfunctional, stupid things seem a lot more possible than they did in years past.”

Write to Jack Hough at jack.hough@barrons.com.