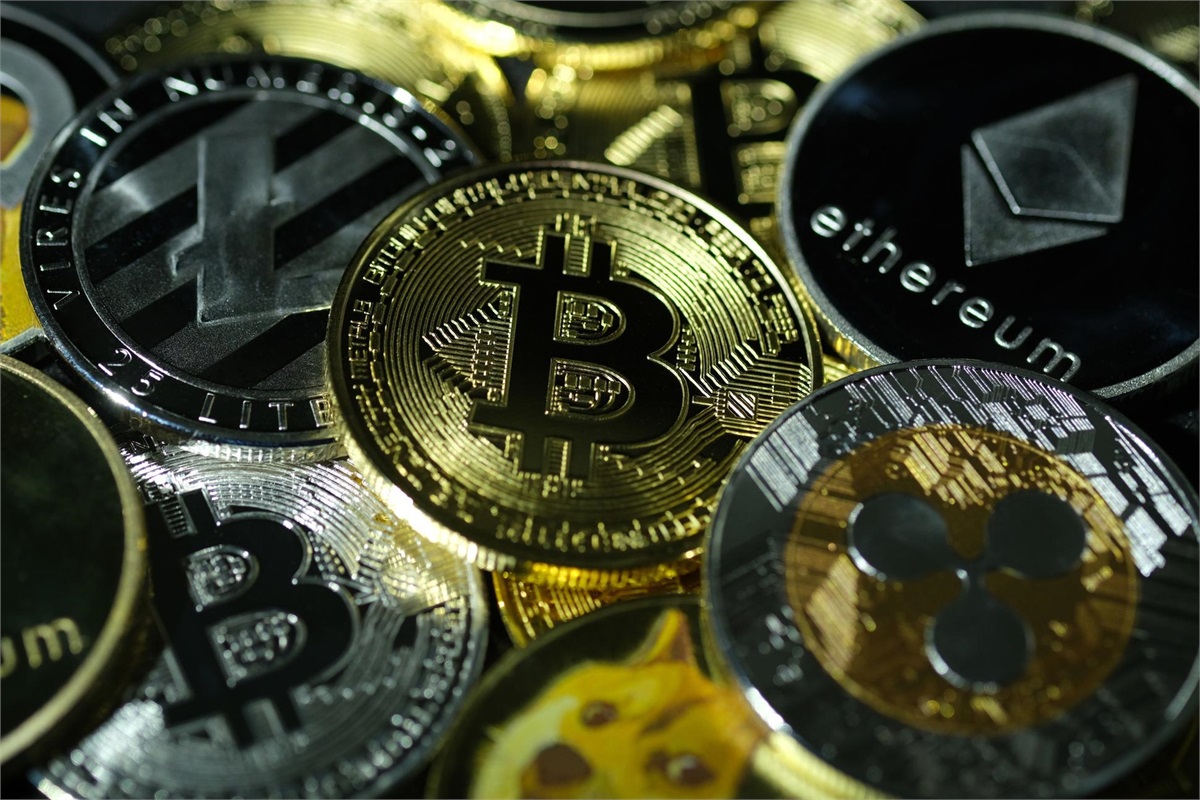 From Bitcoin to Dogecoin: What’s Driving Cryptocurrencies’ Rise and the Challenges Ahead

I find investors in Bitcoin, Dogecoin (or the popular pronunciation as Doggy Coin) and Coinbase (there is literally a crypto currency called SCAM Coin!) immensely interesting. I’m not talking about the investments themselves, but the investors.

These prices are widely being propped up by speculation.

Fear of missing out (FOMO).

And hopes to hit it big on one investment.

Where is it going from here?  Who knows. But I have continued to watch the trend in fascination of reasoning and validation of investing.

Prices have surged to highs that few investors would have predicted a year ago. The furious run has even the most optimistic traders asking: Can it last?

Cryptocurrencies such as bitcoin, ether and dogecoin have surged to highs that few investors would have predicted a year ago. The furious run has even the most optimistic traders asking: Can it last?

The forces underpinning the crypto mania mirror those that saw GameStop Corp. shares tear higher earlier this year. Excess money from stimulus checks aimed at helping the most vulnerable make rent has also found its way to brokerage accounts that offer free trading. Meanwhile, people globally have spent more time at home and in front of screens as the pandemic shut businesses.

Limitations on stock trading by brokerage firms earlier in the year might have pushed some Reddit day traders to crypto, investors say. Tesla Inc. Chief Executive Elon Musk’s embrace of bitcoin and other digital currencies and the U.S. listing of cryptocurrency exchange Coinbase Global Inc. added further fuel to the rally.

The craze in NFTs, or nonfungible tokens, has led to a burst of activity on Ethereum, the blockchain-based computer network that backs most NFTs. Ether, the in-house currency on the platform, has risen to record levels as more people adopt the technology. NFTs are bitcoin-like tokens connected to a digital work of art or other real-world item and sold as a unique digital property.

The Power of Social Media

In a year when individual investors have used social media to send asset prices soaring, no move in digital-currency markets has defined the power of memes more than the rise of dogecoin. It is a cryptocurrency that was created as a joke but has risen more than 10,000% in 2021 as of Friday.

Dogecoin’s total market value ballooned to more than $80 billion at its 2021 peak reached earlier this month, up from less than $600 million at the end of last year. Heightened attention on the joke crypto from Mr. Musk and rapper Snoop Dogg, among others, has turned social-media users into day traders who have encouraged new buyers to enter the fray with the goal of pushing it to $1. It is trading around 50 cents now.

Dogecoin’s creators never intended for it to have any meaningful value. Traders instead are speculating that it can keep climbing solely on social-media momentum. That can leave investors more vulnerable to losses and sharp price swings when the hype fades.

Dogecoin’s wild swings are a warning to bitcoin investors as well. While the first cryptocurrency’s backers point to its utility as an inflation hedge or store of value, it has no long-term history as either, and its value is closely tied to sentiment and momentum. If sentiment turns against it, the price can tumble, and a rising price is bitcoin’s biggest draw for new investors.

Although bitcoin bulls like to point to widening acceptance among institutional investors as a key driver of the rally, there are signs that institutional demand has flagged in recent months even as the price has soared. The number of large bitcoin transactions, which are typically made by professional money managers, dropped slightly in the first quarter from the fourth quarter, according to a report from crypto exchange OKEx. And flows into crypto exchange-traded products have declined from a peak in January, according to London-based asset-management firm CoinShares.

Trading volume has climbed during the pandemic as a growing pool of investors have gained access to crypto markets through a variety of platforms. Notably, the value of derivatives volume has overtaken spot trading, with investors placing more than $200 billion in bets on digital assets on the heaviest days this year.

The growing use of cryptocurrency derivatives is significant because investors can use such markets to place outsize bets with only a small amount of money upfront, effectively taking on leverage, the practice of borrowing to amplify returns. Much of the increase in futures and options trading has occurred on lightly regulated cryptocurrency-derivatives exchanges that allow a higher degree of leverage than a U.S. exchange such as CME Group. The use of highly leveraged bets can accelerate losses for traders when prices decline.

Thanks to the prolific rise of bitcoin, ether and dogecoin, the value of the total cryptocurrency market has swelled to more than $2 trillion, up from $260 billion a year ago. Dogecoin alone—with a market value of about $67 billion—is worth more than 75% of the companies listed in the S&P 500. Although the digital currencies have surged in recent months, as an asset class, they remain a fraction of global markets for stocks, bonds and gold.

Despite making inroads, bitcoin has struggled to find a use beyond serving as a tool for speculators. Some industry watchers say it must gain traction as a form of payment to become more ubiquitous. Spending it isn’t easy, and its use is generally limited to high-end purchases.

One of the stumbling blocks: transaction fees built into the network’s code, which change depending upon traffic. Users paying higher fees get to move their transactions to the front of the processing queue. The fees have skyrocketed as cryptocurrencies have exploded in popularity, limiting the rationale for using bitcoin for small transactions.

Many of the companies over the years that unveiled plans to accept bitcoin as a form of payment later quietly dropped them. Even Mr. Musk said Wednesday on Twitter that Tesla would suspend accepting bitcoin for electric-vehicle purchases.

He pointed to another challenge facing the industry: worries about the environmental impact of cryptocurrency mining.

Bitcoin relies on different computers competing to unlock new coins by solving mathematical puzzles to secure the network, a process known as mining. A byproduct of bitcoin’s tear higher is that more computers are vying to gain new coins, and the profitability of mining has doubled since the start of the year.

This has led to concerns that bitcoin’s rise could have a larger environmental impact than other cryptocurrencies as more computers are deployed to find bitcoin, using more electricity than previously.

Write to Caitlin Ostroff at caitlin.ostroff@wsj.com and Paul Vigna at paul.vigna@wsj.com