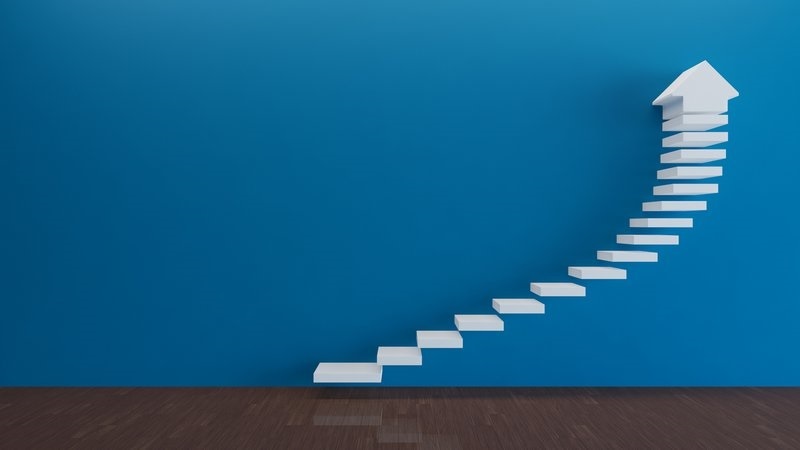 Got a Raise? Here’s How Much of It You Need to Save for Retirement

Lets talk about saving half of your raise...

David Blanchett is the head of retirement research for Morningstar Investment Management.

Who doesn’t like getting a raise?  While raises are pretty awesome, they can actually derail your retirement plan if you don’t plan accordingly.

Wage growth tends to be greatest between the ages of 25 and 50, and people with more education tend to experience larger increases. As we make more, we tend to spend more, something commonly referred to as lifestyle creep. The later in your career you experience the raise, though, the shorter period of time you have to save to replace that new income during retirement.

Let’s say you happen to land a new job at age 50 with a 50% increase in pay. Congratulations!

How this raise affects your retirement plan depends on how much of that raise you decide to save and spend. Let’s say that before the raise you were making $100,000 with a total savings rate of 20% of your pay and a retirement-savings balance of $500,000. Assuming a 4% return after inflation, you’d be forecasted to have a balance of roughly $1.25 million at age 65.  The portfolio could generate about $50,000 in income during retirement, assuming a 4% initial portfolio spend rate, and, when combined with an estimated $25,000 Social Security retirement benefit, would mean you’re on track to generate about $75,000 per year in retirement. That would be 75% of your current income.

Factoring in the raise changes things some. With your new income of $150,000, if the total savings rate continued at 20%, your total savings would increase to $30,000 per year and your expected balance at retirement would increase to $1.45 million. This could generate roughly $58,000 of income during retirement (again, assuming a 4% initial spend rate). Coupled with your slightly higher Social Security benefit, which would only increase about $1,000 per year (to $26,000), you’d be able to generate about $84,000 per year in retirement.

What gives? You’ve only got 15 years before retirement and if you want to stay on track you’ll need to significantly increase your savings rate after getting the raise.

How raises should affect savings levels is something I’m currently exploring in-depth with some colleagues at Morningstar. Although the research isn’t finished, we’ve come up with a decent rule of thumb that you should “save your age of raise” to remain on-track for retirement success (after getting a raise).

For example, if you age 50 you’d need to save about 50% of the raise. This would bring the total savings rate in the previous example to 30% (20% on the original $100,000 and 50% on the new $50,000). While that may seem like a relatively large jump in savings, and it is, remember there’s only 15 years until retirement. Also, remember this is just a rule of thumb, and the actual required change in savings rate is going to vary by household.  So, if you get a significant raise you should definitely talk to a financial planner to figure out the exact amount you need to save.