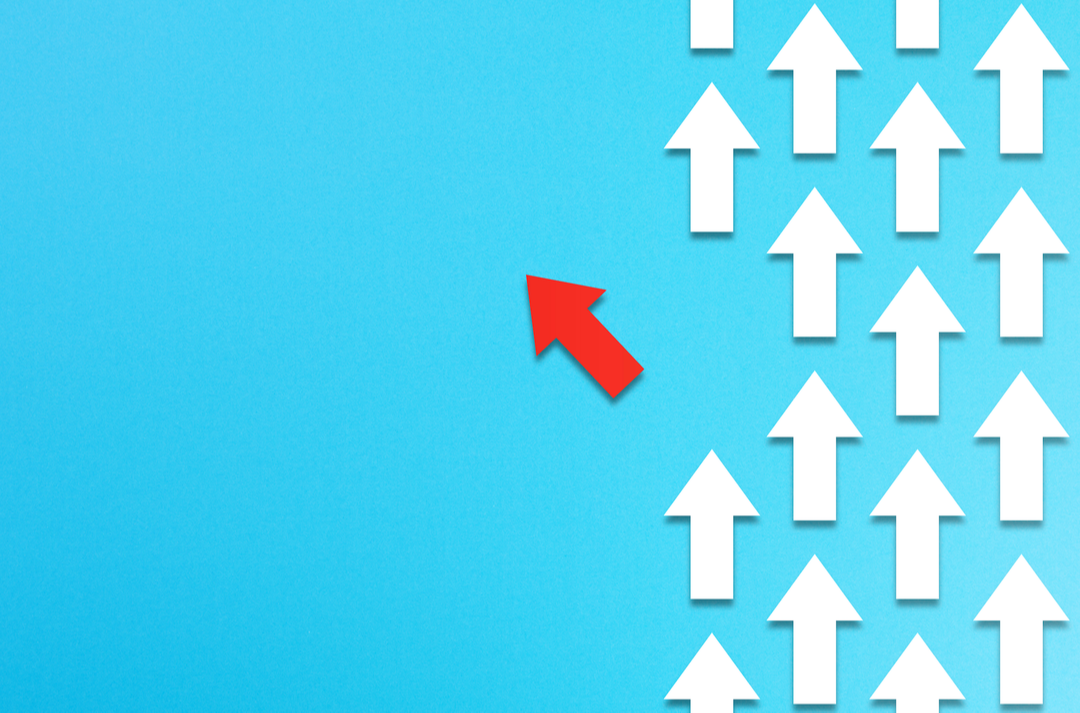 Barron's
September 01, 2022
Share |
When you leave a job there are a couple of options you have for your existing 401k.
There are generally 4 things you can do with the money:
You could just leave it there.
You could cash it out.
You could roll it into your new 401k.
You could roll it to an IRA.
Choosing the right option for you will depend on a lot of factors. Some of the factors you should consider, which our firm's system and the process requires, is to look at:
All of these questions will vary from saver to saver.  It should be safe to say that a CFP Professional should be able to help you navigate any change and what options are in your best interest.
I have written in the past on the merits of rolling funds over or keeping them put.
The best course of action is at least scheduling a call to discuss your specific situation to equip yourself on making the best intentional decision.

The image provided by Barron's is an iStock image

Many workers changing jobs in the wake of the pandemic—whether it’s for more money, better advancement opportunities, or flexible scheduling—risk overlooking one important factor: their retirement savings.

Those who increase their income by changing jobs should be able to save more money, which bodes well from a retirement-savings perspective, says Chris Dolan, a financial planner at Baird in Seattle. But a worker who changes jobs may lose out on some employer-sponsored retirement benefits, most commonly those offered through 401(k)s, he adds.

There’s a lot for job-hoppers to consider. They may choose to leave it with their former employer, or roll it into a 401(k) at their new job or an individual retirement account, among other options. The choice depends on one’s investment preferences, balance, fees and investment options, as well as one’s comfort with managing his or her own money, among other factors.

Here are some of the considerations financial advisors recommend for retirement savers who are changing jobs.

Cashing Out Can Be Costly

Workers leaving a job are often tempted to cash out their retirement account, particularly if their balance is small, but doing so can diminish their nest egg over time. Not only will they incur taxes and potentially a penalty each time they cash out an account, but they won’t benefit from compounding.

Those who leave their job in or after the year they turn 55, however, can withdraw money from their 401(k) without the 10% penalty if they adhere to the rules of substantially equal periodic payments until they reach 59½. But they will still pay income taxes and will have diminished their retirement savings.

“You should be disciplined even though it’s a smaller amount,” says Dolan. “Those smaller amounts add up to being something large.”

Job hunters today may naturally be thinking about “inflation and the opportunity for more salary,” but they may overlook what they’re leaving on the table in terms of their 401(k), says John Campbell, head of wealth planning for the east region of U.S. Bank Private Wealth Management.

Many employers wholly or partially match contributions employees make to their 401(k) plans, up to a certain percentage of their salary. Those contributions vary, but among the so-called defined-contribution plans administered by Vanguard Group in 2021, most plans matched between 3% and 6% of pay.

When job hunting, “you want to really home in on your employer’s match,” says David Stinnett, principal and head of Vanguard Strategic Retirement Consulting. Set aside to earn and grow over decades, the employer match “really does become a quite material part of your net worth,” he says.

Workers can always take the money they’ve contributed to a 401(k) when they leave a firm, but company matches are often subject to a vesting schedule—a set length an employee must remain at the company before the money is 100% theirs. In a common vesting schedule, employees are vested in 20% of the company’s match each year so that the employee is fully vested after five years, says Dolan.

Leave before you have fully vested, and “you may be leaving significant amounts of company matches on the table that you’re unable to take with you,” warns Campbell.

Employees may roll a current 401(k) plan into another tax-advantaged retirement account—such as another 401(k) or an IRA—without tax consequences if they handle the transaction properly.

Transfers in which funds are wired directly from one retirement-plan administrator to another are generally recommended. If your plan administrator won’t handle such a transfer, you can have a check made out to your new trustee or custodian for your benefit and deposit it in your new plan or IRA. In this case, there’s no legal requirement on how quickly the transfer needs to be made, though an employee’s current retirement plan or new one may have requirements on timing. In either case, no taxes are withheld.

However, if your plan administrator sends you a check made out to you for an eligible rollover distribution—which it may do either at your direction or if you have a small balance and don’t direct them—it will withhold taxes. If you do roll over the distribution and want to defer tax on the entire taxable amount, you’ll have to add funds from other sources equal to the amount withheld. You will have 60 days to deposit the money into your new retirement plan or IRA or you will owe taxes on the distribution.

Rolling your retirement funds into a 401(k) with your new employer is often the most convenient option, advisors say. It’s generally easier to track your money if it’s in one place and your new plan may offer a company match and give you access to some financial advice.

Nearly all 401(k) plans allow you to roll balances in from a prior plan, says Stinnett. In addition, though most 401(k) plans permit employees to begin making new contributions to their retirement plans immediately after they join the firm, some have a waiting period. Among defined-contribution plans administered by Vanguard in 2021, 72% permitted employees to begin making new contributions immediately, while 8% required a year of service before employees were eligible. The remaining 20% require between one to six months of service.

If you must wait, “you want to make sure you don’t lose out on a year,” says Stinnett. “Particularly if you’re a younger worker, you want to open up an IRA and contribute to that.”

Indeed, IRAs can be good alternatives to 401(k)s in many instances. If your new employer’s 401(k) plan charges high administrative fees or offers funds with high expense ratios, you may also want to consider an IRA and find mutual funds and exchange-traded funds with low fees.

In addition, 401(k) plans generally offer a limited selection of investment choices, usually mutual funds. If you want to broaden your investment options—say to individual stocks—you might want to consider an IRA for at least some of your money.

One factor to consider in determining whether to roll over into a 401(k) or IRA: contribution limits for employer-sponsored 401(k)s are higher than those for IRAs—in 2022, $20,500 for those under 50 years of age versus $6,000, respectively. In addition, in the event of a personal bankruptcy filing, 401(k)s offer more protection from creditors than IRAs.