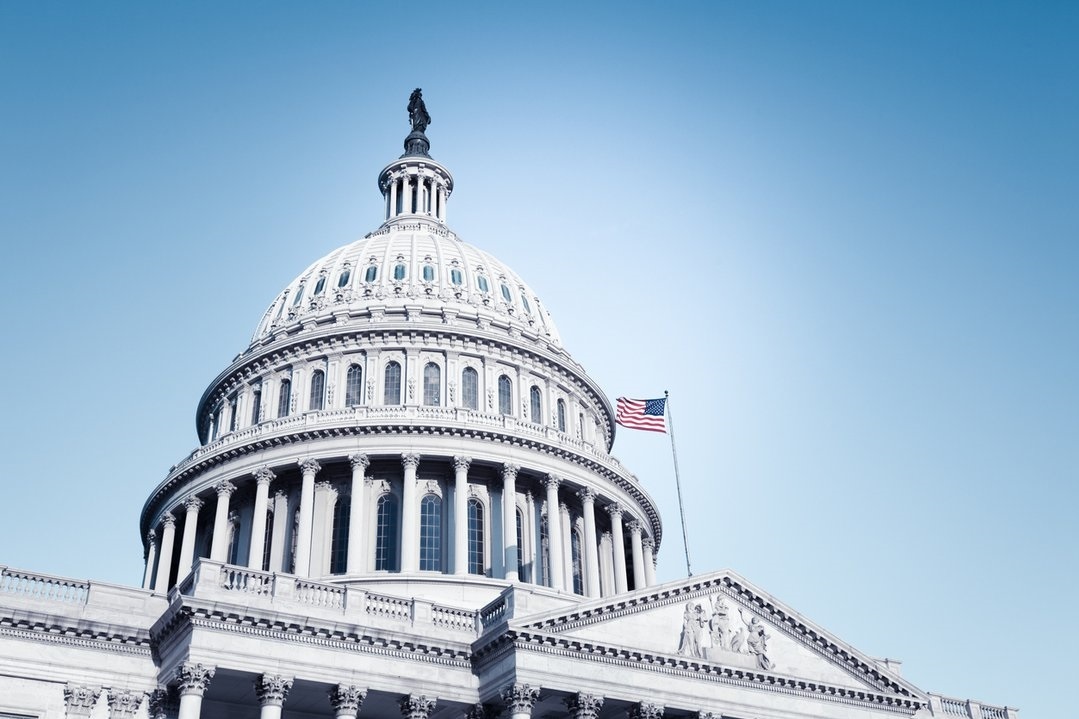 The U.S. retirement system is on the cusp of big changes now that the House of Representatives has passed legislation that would make it easier for employers to offer retirement plans and encourage 401(k)-style plans to offer annuities.

The bill, known as the Setting Every Community Up for Retirement Enhancement, or Secure Act, passed with a vote of 417-3, The Wall Street Journal reports.

Many of the changes in the legislation have been important topics of discussion among lawmakers for years, and the Senate could pass the House bill or a similar Senate one soon.

Here are some key points in the House bill:

There are a couple of key differences between the House and Senate bills. The House version would allow parents to withdraw up to $10,000 from 529 education-savings plans to repay some student loans. It would also allow parents to take distributions of up to $5,000 from retirement accounts without penalty within a year of the birth or adoption of a child.

The Senate may very well go with the House bill. A Senate GOP aide tells the Journal plans are afoot to vote on the House's Secure Act instead of the Senate version.