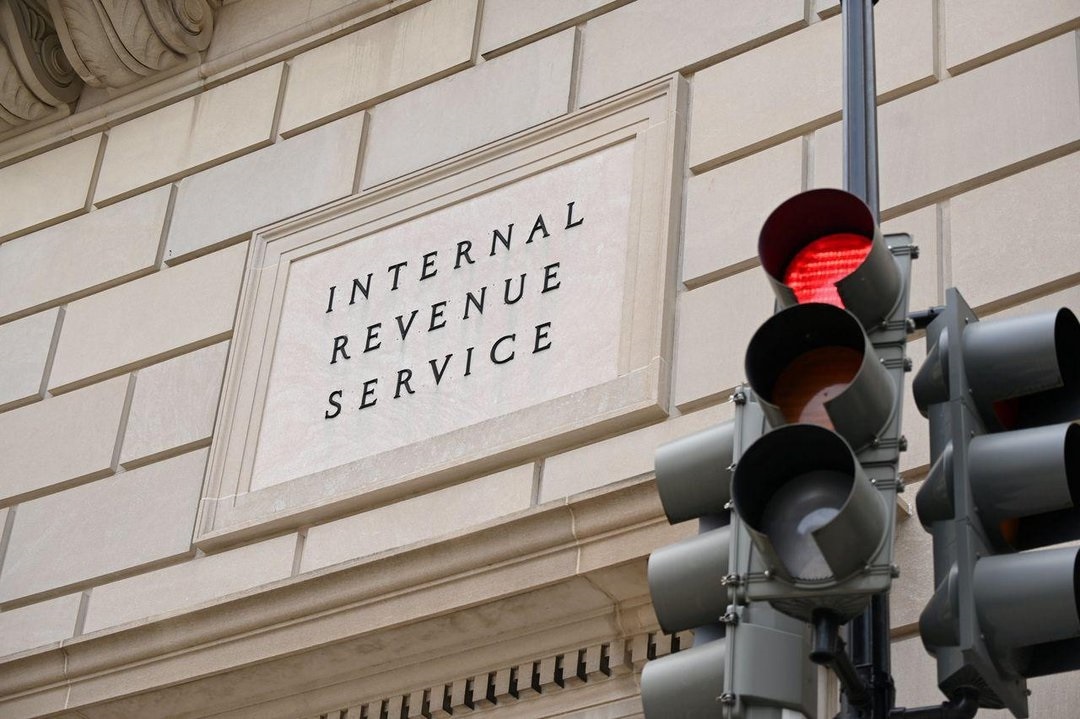 How does the President Biden tax plan affect my retirement? There are ways to prepare for or possibly avoid some of the tax increases envisioned by the president’s proposal. President’s proposal calls for a near doubling of the capital-gains tax rate; here are some answers to investors’ questions

By Akane Otani and Michael Wursthorn

Wealthy Americans are asking the same question right now: how to prepare their portfolios for what could be the highest capital-gains tax rate in decades.

Financial advisers and analysts say they have already received a flurry of phone calls and emails from clients asking about President Biden’s proposed tax plan, which would tax those making more than $1 million a year at a rate of 39.6% on profits on assets such as stocks, bonds, real estate and businesses. That is nearly double the current rate of 20%.

Many want to know what changes, if any, they should make to their investments. And others are worried about how markets will fare under a higher-tax rate environment.

“Conversations about taxes have picked up over the last two weeks,” said Marc Scudillo, managing officer of EisnerAmper Wealth Management & Corporate Benefits LLC. “This is coming much faster than people anticipated,” Mr. Scudillo added, referring to some investors’ belief that Mr. Biden wouldn’t attempt a tax overhaul until 2022.

While the proposal requires approval by Congress, where it will be subject to negotiations and possible changes, here is what experts say investors should take away from the plan:

Not all investments would be subject to the new tax rate.

Most investors hold a variety of assets, ranging from taxable brokerage accounts to IRAs and employer-sponsored savings plans like 401(k)s. Only some of these accounts are taxable.

In fact, in a Tax Policy Center study, analysts estimated just a quarter of U.S. corporate stocks are held in taxable accounts, down from more than four-fifths in 1965. Much of the rest appears to be held in accounts that are exempt from taxes, including retirement accounts, pension funds and, in many cases, assets owned by foreign investors.

The actual number of taxpayers who would be affected by the rate increase will also be relatively limited. The White House estimates just 0.3% of taxpayers fall into the income bracket that would be hit by the boost.

“Despite the dire warnings, we believe the market impact of a higher capital-gains rate would be minimal since only about one-quarter of today’s equity market holders are subject to capital-gains taxes,” Jack Ablin, chief investment officer of Cresset Capital Management, said in a note.

History shows market returns haven’t always fallen in line with tax rates. The 1950s featured some of the best stock-market returns of the past seven decades despite the wealthiest U.S. households being subject to a marginal tax rate of over 90%. On the other hand, taxes were far lower in the 2000s, yet the market suffered two crashes: the bust after the dot-com boom and the 2008 financial crisis.

More recently, the stock market in 2013 seemed unfazed by a capital-gains tax increase and the addition of a surtax tied to the Affordable Care Act. The S&P 500 rose 32% with dividends. Why? Relatively cheap stock valuations and stimulus from the Federal Reserve wound up affecting the market more than taxes, said Andy Kapyrin, co-head of investments at RegentAtlantic, a wealth-management firm managing more than $5 billion. In fact, after Republicans cut taxes in 2018, the S&P 500 returned a negative 4.4% for the year.

“While higher taxes do pose a risk, we do not think they will derail the bull market,” said UBS Global Wealth Management’s chief investment office in a note.

Investors are already thinking about how to minimize their tax burden.

Money managers are warning investors to avoid making any decisions before the tax and spending plan is finalized. But several said Mr. Biden’s proposal has clearly put on the table tax increases on capital gains and estate transfers on wealthy individuals, and that affected investors should come up with a playbook.

In some cases, financial advisers are suggesting investors move money into investment vehicles structured as irrevocable trusts to avoid Mr. Biden’s changes to levies on estate inheritances, said Mr. Scudillo. Other investors have already stepped up their gift giving of stocks and other securities since there is no tax on the transfer of such assets.

“The estate tax is the easiest to get around,” said David Bahnsen, chief investment officer of the $2.8 billion money manager Bahnsen Group. “Investors will be more clever in the way they give money.”

Other investors, especially those with incomes over $1 million, are attempting to shield themselves from higher capital-gains rates by moving money into tax-deferred investment products, such as annuities and private-placement life insurance.

Those with incomes that fluctuate should consider being strategic about when to sell their assets, Mr. Ablin said. For instance, since the proposed tax increase would affect only those making more than $1 million a year, Mr. Ablin suggests that high-income earners whose income sometimes slips just below the threshold think about realizing capital gains in those years to take advantage of a lower tax rate.

Finally, investors could take a look at exchange-traded funds, which Todd Rosenbluth, senior director of ETF and mutual fund research at CFRA, notes are generally more tax-efficient than mutual funds.

Unlike mutual funds, ETFs generally don’t sell securities when investors redeem their shares. Most trading takes place in the secondary market, with sell orders being crossed with buy orders through the exchange as they are with stocks. When the selling pressure exceeds the demand, ETF shares are redeemed through an authorized participant using an in-kind mechanism that allows the fund to reduce the likelihood of capital gains.

In addition, index-based equity ETFs typically have lower turnover rates than active mutual funds where the management team has discretion to take profits throughout the year.

The result? With less trading at the fund level, fewer capital gains are incurred with equity ETFs.

Biden’s tax plan could be bad news for the growth trade.

Shares of technology, communication and other fast-growing companies are already being pressured by rising bond yields and the resurgence of inflation. Analysts say Mr. Biden’s tax plan has the potential to make the trade even less attractive.

“Our main takeaway on the corporate tax rate increase is that it provides yet another reason to be wary of the growth trade,” said Lori Calvasina, head of U.S. equity strategy at RBC Capital Markets, in a note. That is partially because large growth stocks saw the biggest effective tax rate decline of all categories of stocks under the Trump administration, Ms. Calvasina said.

The potential for lower earnings due to higher tax bills would force investors to re-evaluate the valuations of many growth stocks, analysts said. Besides that, longtime investors in growth stocks may be motivated to sell some or all of their shares ahead of a capital-gains tax boost.

Growth stocks have produced some of the biggest returns of the stock market over the last decade, exposing holders of those shares to significantly higher tax bills under Mr. Biden’s proposal. Shares of Apple Inc. are up more than 500% over the past five years. Tesla Inc. shares have risen about 1,300% over that same period.

“If you know your capital gain taxes will go up and you have an asset you want to sell, you sell it this year,” said Mr. Bahnsen. “And that could really end up distorting markets this year.”