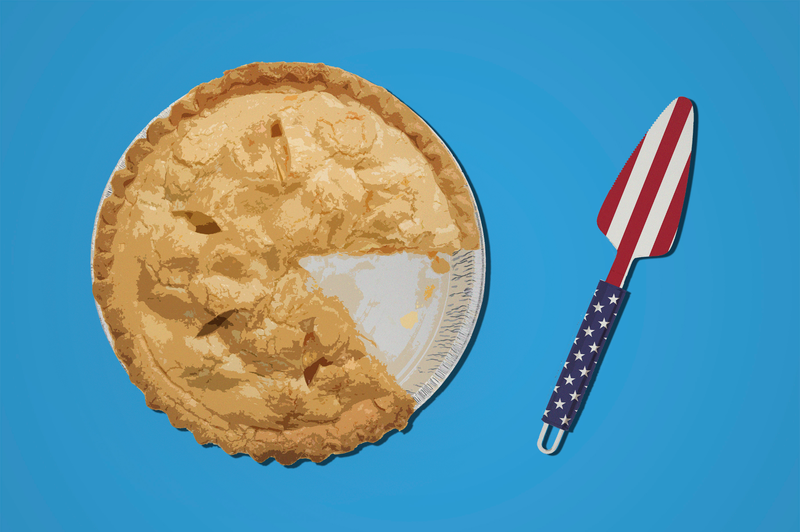 How Much Do You Pay in Taxes? Research Says It's Less Than You Think

Americans love to complain about taxes. Yet most have no idea what they actually pay.

Indeed, a nation that habitually thinks it’s taller and thinner than it really is also routinely and dramatically overstates the share of its income claimed by Uncle Sam, according to new research from Michigan State University.

The study, which asked nearly 1,000 Michigan adults of different ages to peg their federal income tax rate, found 230 had no idea at all. Of the more than 700 who offered an answer, nearly 85% overstated what they owe.

They weren’t particularly close either. Taxpayers on average guessed they paid 26% of what they earned in federal income taxes. But study authors estimated, using the financial information that respondents provided, that their actual average tax bills were 14% — just about half of what respondents think they are paying.

Why are Americans so far off the mark? Blame both tax knowledge, or lack of it, and ideology.

Problem No. 1: We Don’t Know the Tax Code

Taxpayers who used a professional or tax software to do their taxes — rather than filling out forms themselves — tended to offer less accurate answers, after controlling for other factors, the researchers found.

To some extent, that may be tied to the advantage of writing things out longhand; studies have shown that students who take notes by hand, for instance, recall more than those who typed up notes on a laptop.

Also, however, many taxpayers didn’t seem to understand the different types of tax they owe. The study asked them specifically about their federal income tax rate, and the average taxpayer got the answer wrong. But the study’s authors speculated that respondents had misinterpreted the question; to figure out if that was the issue, the researchers compared people’s answers to their estimated total taxes, including not just federal income tax but also payroll and state and local taxes. Those answers were still wrong, but got much closer to the mark, coming within about two percentage points of what would have been the right answer.

Problem No. 2: It’s the Politics of Taxes

There appears to be a political factor at play as well.

The researchers also asked respondents whether, using a 1- to 5-point scale, they felt taxes were too high on people like themselves. Those who answered that question with a “5,” or emphatic yes, tended to overstate what they themselves paid in federal income tax by 10 more percentage points than those who answered “1” — that is, those who felt that their own taxes were too low — controlling for all other factors.

Author Charles Ballard says the study didn’t specifically ask respondents where they formed their views about taxes, but he suspects political messaging, particularly on cable television. probably plays a role.

“Since the time of Ronald Reagan, American have been inundated with messages about how high taxes are,” he says. “The notion they are too high has become deeply ingrained.”

This article was written by Money Staff from MONEY and was legally licensed by AdvisorStream through the NewsCred publisher network.