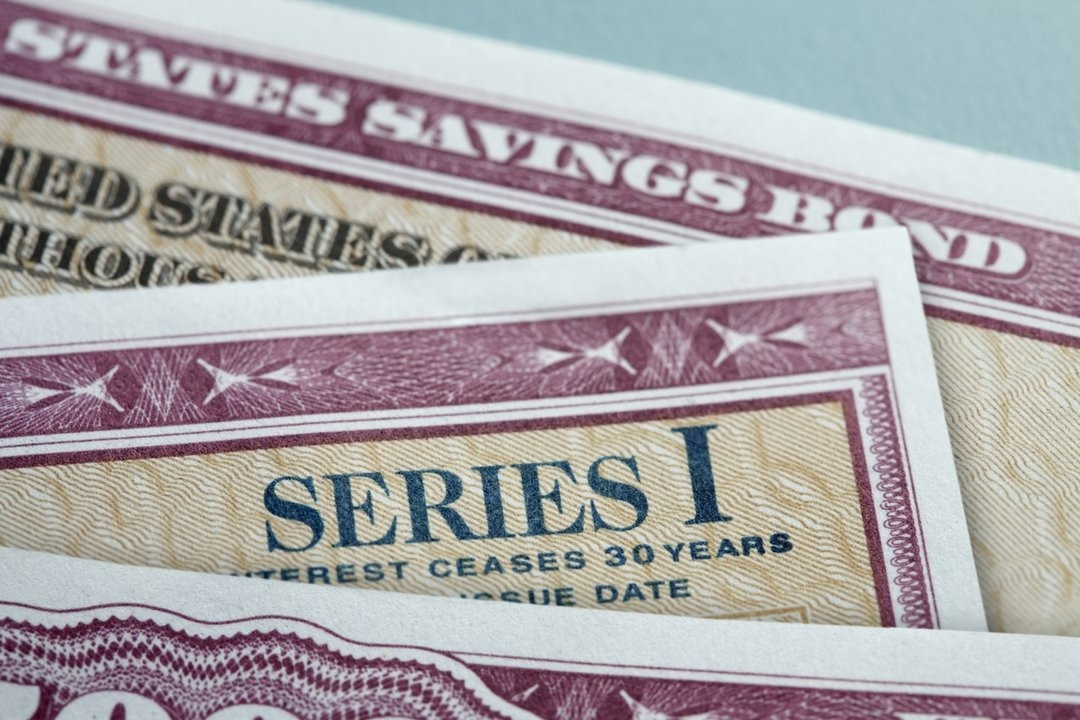 How to Buy I Bonds Direct from the Treasury

There are a lot of people asking about I Bonds right now. With inflation pushing over 8%, an interest rate for the I Bond will rise to nearly 10% in May.

Being backed by the US Government, savings bonds offer a guaranteed return, but the rules can seem a little complicated. Part of the article bellow is credited to and originally seen on Wall Street Journal.

I Bonds are inflation-adjusted U.S. savings bonds. Americans snatched up nearly $11 billion in these bonds over the past six months, compared with around $1.2 billion during the same period in 2020 and 2021, according to Treasury Department records. That figure will likely rise even higher when the interest rate jumps next month.

But understanding how, when and how much of these bonds to buy can get tricky. For example, you don’t want to face any early withdrawal penalties.

To help untangle the rules and strategies for making the most of I Bonds, here are answers to some of the most frequently-asked questions posed by Wall Street Journal readers.

When is the best time to buy I Bonds and should I purchase my entire $10,000 annual allotment all at once?

The interest on U.S. Treasury Series I Bonds is currently 7.12% and will rise to about 9.6% beginning in May. There is a $10,000 annual limit per person for I Bonds, yet there are certain strategies to exceed that ceiling.

The I Bond interest rate is based on a calculation tied to the consumer-price index. Prices rose by 8.5% year over year in March, the fastest pace since December 1981, according to the Bureau of Labor Statistics.

Some economists say inflation may have peaked, and if that is the case, the interest rate on I Bonds might start to fall as the rate of inflation falls.

I Bonds will be subject to at least one rate change in a 12-month period. Elliot Pepper, a financial planner in Baltimore, doesn’t know what the next rate after 9.6% will be. So, he’ll try to mitigate the risk that it will be lower than 7.12% by taking half of his annual limit and “locking in” the combined 7.12% and 9.6% and then buying the remaining $5,000 in late October, when he has more visibility about the next rate.

When is I Bond interest paid?

Interest is paid in a lump sum when the bond is cashed.

An I Bond earns interest monthly from the first day of the month in the issue date, so if you purchase a bond on April 20, you would get interest for the entire month of April, said Pamela Ladd, senior manager for public accounting for the American Institute of Certified Public Accountants.

The interest, which is compounded twice a year, accrues for up to 30 years or until you cash the bond, whichever comes first, said Ms. Ladd.

How do I go about buying an I Bond?