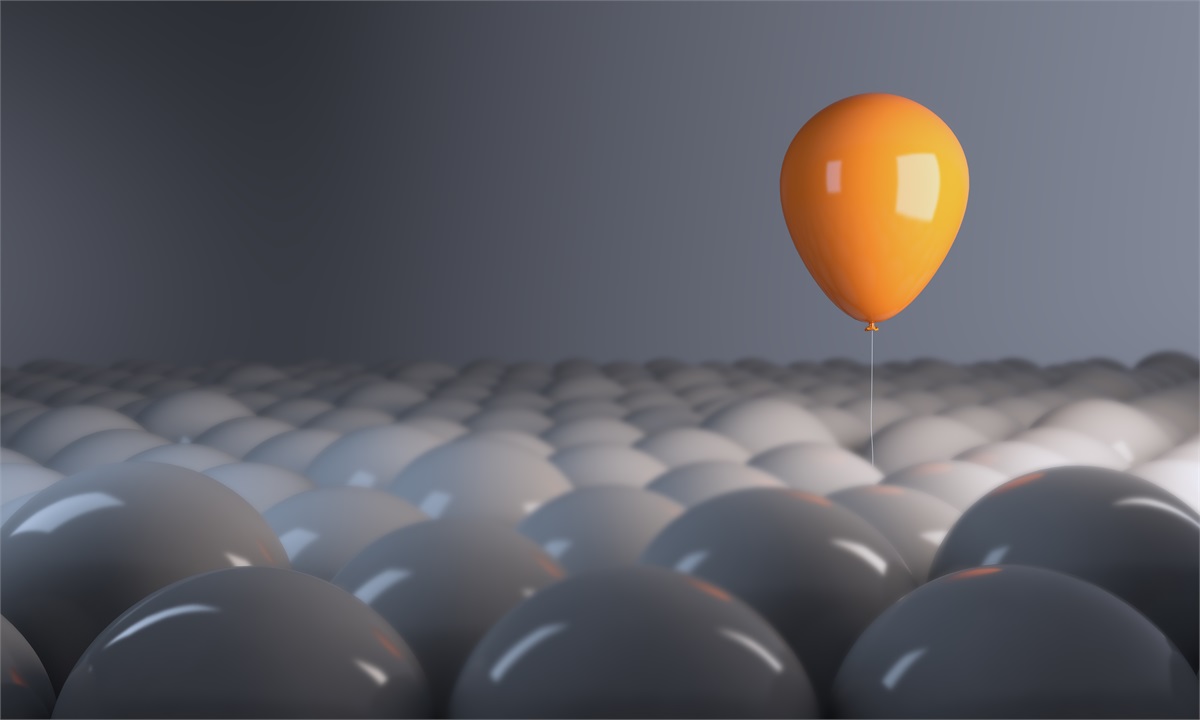 How to Do Better Than Merely Getting Ahead

Getting ahead is overrated as a goal. In fact, it might even be just plain stupid.

Getting ahead is overrated as a goal. In fact, it might even be just plain stupid.

The problem with getting ahead is that it’s a zero-sum game. There’s only one winner. And in this game, it’s possible that even the winners are losers. How many of us want to be remembered merely as the person who spent their lives striving to get ahead of everyone else?

So instead of fixating on getting ahead, what if we simply focused on having enough? Turns out, you’re allowed to do that!

You don’t have to participate in a game that will constantly pit you against the competition, which may well amount to everyone else in the world. Almost inevitably, that casts you as a failure in your own eyes. You can opt for simple satisfaction instead.

So just for a minute, imagine what it might feel like to be satisfied with simply having enough. Can you write down how that might change your priorities? Your daily schedule? Or is there some other way to connect with that feeling?

The reason the exercise is important is because only you can define the term. I can’t tell you what enough looks like, except to remind you that it may not be so easy to sort it out. If you’ve got a spouse or a business partner or family members who rely on you, talking about it may be one of the most searching conversations you’ve had in a long time.

What I’m hoping to accomplish with this pile of words is just to encourage or allow or create space for you to explore this idea a bit. That’s all.

Maybe nothing new would happen. But what I can tell you is this: If you can’t find a way to be satisfied with enough, you may never be satisfied with anything. There will always be someone else ahead of you, even if the only person ahead of you is the future self you are constantly killing yourself to become.

Now tell me, does that sound like how you want to live?

Carl Richards is a certified financial planner and author of “The Behavior Gap.” His sketches and essays appear regularly. Twitter: @behaviorgap

This article originally appeared in The New York Times .

This article was written by Carl Richards from The New York Times and was legally licensed by AdvisorStream through the NewsCred publisher network.