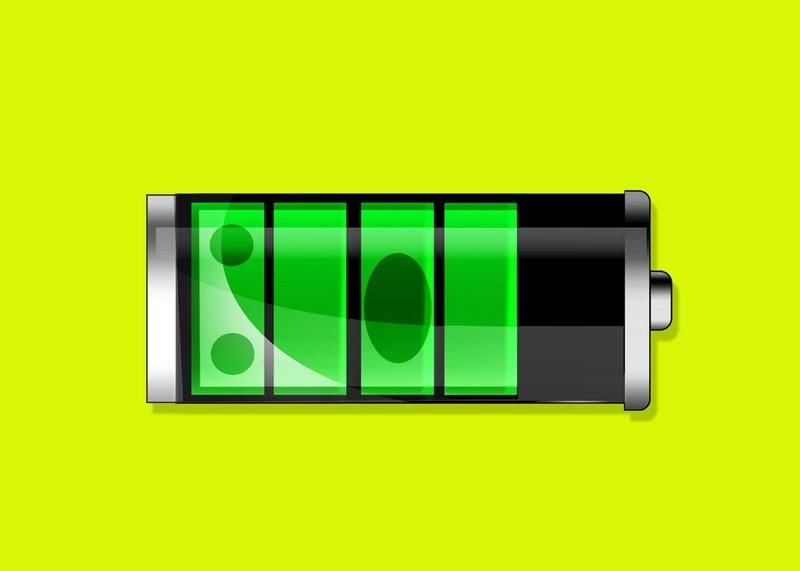 Money: Martha C. White
June 16, 2020
Share |
Being able to tap your 401(k) as an emergency source of cash might help keep you afloat, but financial advisors warn you should aim to recharge your retirement savings a soon as possible.

Being able to tap your 401(k) as an emergency source of cash might help keep you afloat, but financial advisors warn you should aim to recharge your retirement savings a soon as possible.

In late March, Congress passed the massive $2 trillion stimulus bill dubbed the CARES Act. Among other provisions, the legislation gave workers under 59½ years old access to their 401(k) balances without the usual 10% penalty and relaxed some of the tax requirements for withdrawals.

A recent survey by retirement plan provider Principal Financial Group found as many 13% of workers planned to tap their retirement accounts as a result of COVID-related financial hardships.

And companies are making it easier for employees to take these coronavirus-related distributions, according to a survey from Willis Towers Watson. Roughly two out of three employers have increased access to in-service distributions, the HR consulting firm said.

For the tens of millions of Americans who have found themselves out of work — not to mention untold others who have experienced a drop in their pay or working hours — being able to tap retirement funds might seem like a lifeline.

But financial planners say there are some things you need to know if you plan to take advantage of this provision, and stress that making yourself whole again should be the ultimate goal once your finances are stabilized.

Plan to Get Yourself Back on Track

It’s a good idea to set up a formal budget to pay yourself back — remember, going forward your contributions should be above and beyond what you’ve previously saved if you want to keep your retirement savings on track.

“The first thing you need to know [about any withdrawals] is that money is no longer invested. If markets continue to recover, you’re not going to participate in that,” says Brent Weiss, cofounder of Facet Wealth in Baltimore. Even if you do intend to replace the distribution you took, you’ll miss out on the compounded earnings that would take place during that time.

“You’re taking money out of your future and the compounded growth,” says Chad Parks, founder of Ubiquity Retirement + Savings in San Francisco. “That’s one of the most important things to think about.” Investing firm Vanguard crunched the numbers: Assuming 6% returns, compounded annually, a $10,000 withdrawal today could mean forgoing $57,435 by the time you retire.

Paying yourself back might make this distribution seem more like a loan than a withdrawal. Taking a 401(k) loan in an emergency is also an option (the CARES Act doubled the maximum amount you can borrow), but it also presents some potential drawbacks.

“The unfortunate thing about this pandemic and the economic side effects that have occurred is there’s a lot of possibility that certain people will have to delay retirement,” Parks says. “They’re either going to look at a smaller balance in the future, or a delayed retirement, or a lower quality of living,” he says. “It will have ripple effects.”

How to Put It Back

If you’ve taken a CARES Act retirement fund distribution, putting it back might be harder than you think.

Since the CARES Act didn’t require companies to change their contribution policies, check with your plan’s administrator to find out what you’ll need to do to replace those funds before taking an early withdrawal.

“Some employer retirement plans don’t allow rollover contributions, and they’re not required to change it,” says Kelsey Clair, tax strategist for the Private Wealth Management Group at Robert W. Baird & Co. “You might not have the option to put it back. You might have to create a new IRA.”

If you’re replacing the money you withdrew by putting it into an IRA, “Understand your trading costs as well when you put that money back in,” Weiss says. If you have to pay a fee for each trade, waiting until you have the money to conduct a single, larger transaction could be cheaper than making multiple smaller contributions. “Save up and pay back a bigger chunk at once,” he says.

The Tax Rules Are Complicated

While the CARES Act waives the 10% early withdrawal penalty, it doesn’t absolve you from having to pay income tax on your distribution. Earmark a certain percentage — maybe 20% or 25%, depending on your tax bracket — for the IRS when deciding how much to take out.

You have two options for paying the tax you owe, Clair says. You can either add the entire amount to your taxable income for the current tax year and pay it all off April 15, 2021, or you can space it out over the course of three years, as per the CARES Act. (Usually, if you take a distribution from a 401(k), taxes are due on it on the following Tax Day.)

If you put the money back into a qualified retirement plan within three years, you can get back the tax you paid, but to do so, you have to file an amended tax return for as many of the three years in which you paid the tax. For this reason, Clair says it’s better to pay the tax all at once in the first year since you’ll only have to go through the hassle — and expense, if you pay to have your taxes prepared — of amending one return. “If you can front the taxes of being in a higher tax bracket the first year, I’d be inclined to include it all, pay it back and file one amended return,” she advises.

This article was written by Martha C. White from MONEY and was legally licensed by AdvisorStream.