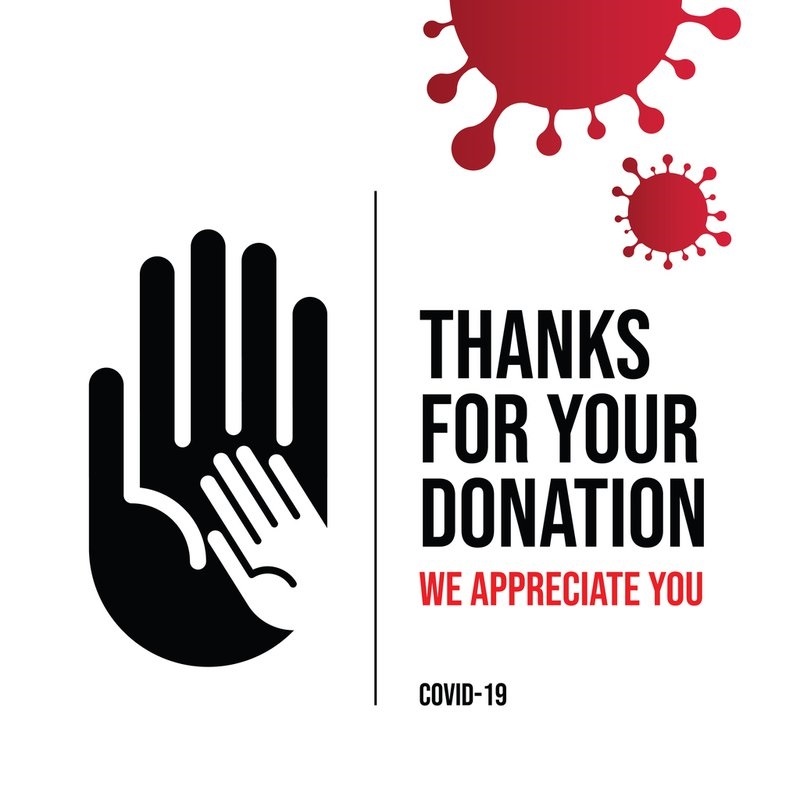 The New York Time: Ron Lieber
June 15, 2020
Share |
As unemployment claims pass 40 million, an altruistic instinct has emerged among those who are more financially secure. So what is the very best way for people with more money than they need to quickly hand it over to those in need?

As unemployment claims pass 40 million and the anxious people who file them grow more desperate, an altruistic instinct has emerged among those who are more financially secure.

But the sheer breadth of the pain is almost overwhelming, and the appeals are everywhere. And the impulse is to help — now — when confronted with a personal plea.

So what is the very best way for people with more money than they need to quickly hand it over to those in need, so they can use it for food, shelter, and other necessities?

It isn’t easy to find a satisfying answer. Sites and services like GoFundMe can connect donors with real people, but they may lack vetting of recipients, their back stories or their plans. They also may not make it possible to be identified or anonymous, depending on your preference as a giver or a beneficiary. Donors with large amounts to give may want to use tax deductions to increase what they can afford to donate, but may not be able to get them through one-off cash transfers.

The elusiveness of perfect solutions has inspired a variety of social entrepreneurs to pursue various forms of direct giving. If you’ve sent money via DonorsChoose to help a teacher pay for a classroom project, you get the basic idea: Give a little money, know exactly where it’s going, have some sense of who’s getting it and have someone between you and the recipient to provide at least some verification. The goal is to provide a charitable option that lives somewhere between handing money over to a large, faceless nonprofit and just Venmoing people who say on Twitter that they need help.

Now that the pandemic has left millions more people with acute needs, two existing organizations and one new entrant are offering some of the most satisfying ways of providing few-strings-attached assistance. Modest Needs Foundation and GiveDirectly, both nonprofit organizations, are using years of experience to pay people’s bills or hand them money to pay for things themselves. And the 1K Project is facilitating money transfers, although without the tax deductions the other two can offer donors.

First, a few words for the wary. Cash transfers have been the subject of a fair bit of study, particularly on transfers outside the United States. GiveWell, an extremely particular, research-driven nonprofit, evaluates how much good other nonprofits do. Its extended take speaks to a few findings: Recipients tend not to spend more on “temptation goods” like tobacco and alcohol but do increase what they lay out for more and better food. Many people also invest in infrastructure improvements, like replacing thatch roofs with iron.

GiveWell recommends a tiny handful of nonprofits, including GiveDirectly. GiveDirectly began its coronavirus efforts in March with the same basic goals it set for its work outside the U.S.: Give $1,000 to poor people and let them decide what to do with it.

GiveDirectly teamed with Propel, a company that helps recipients of SNAP (the Supplemental Nutrition Assistance Program once known as food stamps) manage their benefits. They receive a message at random offering the money, a bit like a lottery that they don’t have to enter.

It is not actually legal for a nonprofit to help you transfer money directly to specific individuals if you want the amount to be a tax-deductible donation, though GiveDirectly does post videos from grateful recipients. Michael Faye, a founder and president, who has a Ph.D. in economics, said in an interview that the organization wouldn’t want to allow that anyway — research indicates that donors might choose people based on physical appearance rather than need.

Donors can, however, direct their money to specific hard-hit cities. So far, GiveDirectly has sent $1,000 each to about 82,000 people. Its goal is to reach 100,000, though it will probably continue the efforts if donations keep coming in.

Modest Needs operates on a smaller scale, with a slightly different model. Recipients need to apply to the nonprofit for help paying particular bills. It requires documentation and pays bills directly, without giving money to the applicant.

Keith Taylor, a former humanities professor, started the organization with the intent to help people cover a out-of-the-blue emergency expenses. In practice, he said, people often find their way to Modest Needs after they’ve paid for the emergency and can no longer cover food or shelter or that month’s car payment.

Modest Needs posts requests for help on its website, but by the time they are there, the organization has verified that they are legitimate. All that’s left is for donors to give. In the last two months, requests for help have more than quadrupled: 539 people or families are currently waiting for $842,000 in donations.

More than half of the people who have received help in the past are now among the nonprofit’s donors. Some of them give as little as $2 a month, but those that do give regularly have often been doing it month-in, month-out since they received their own assistance.

The 1K Project sprang from the minds of two venture capitalists, Minda Brusse and Alex Iskold. In conversation and on their site, they speak of quick-scaling, self-organizing systems, complex networks and a sort of human blockchain.

In practice, they aim to find needy people through a rapidly expanding network of trusted referral sources, vet them with the help of volunteers, and pair donors of $1,000 a month for three months with recipients. (Neither reveal their full names to one another. Donors and recipients at GiveDirectly and Modest Needs rarely if ever do, either.)

The 1K Project is not a nonprofit, so people who itemize their deductions won’t get a tax break for helping a family through its service. It uses private GoFundMe pages to transfer funds to recipients, so 1K is never in possession of donor funds itself. (1K charges no user fees of its own, though GoFundMe levies payment processing fees. GiveDirectly and Modest Needs are also fee-free, though as with any nonprofit, a small portion of donations may help cover some administrative expenses.)

So far, it has helped about 250 recipients, mostly families with dependents. Many referrals come from despondent small-business owners trying to help their employees who have lost their jobs or whose income has been severely cut back.

We should never stop reminding ourselves that these sorts of makeshift stopgaps are often not necessary elsewhere at the scale they are in the U.S., where people must queue up in cars at food banks and ping websites hundreds of times or must find a fax machine just to register for assistance.

My conversation with Brusse and Iskold felt marked by a sort of low-grade hum of urgency with a side of frustration over the quantity and speed of the available help in the U.S. So I had to ask: In addition to trying to help, are they also trying to make some kind of a point about politics or nonprofits or the world as it is — or as we might wish it to be?

They demurred. “We find ourselves in this unique moment in time where help isn’t reaching people fast enough, and we want to be a bridge to when other support and employment is available,” Brusse said.

“The truth about this,” Iskold added, “is that this whole thing is just a massive heartbreak.”