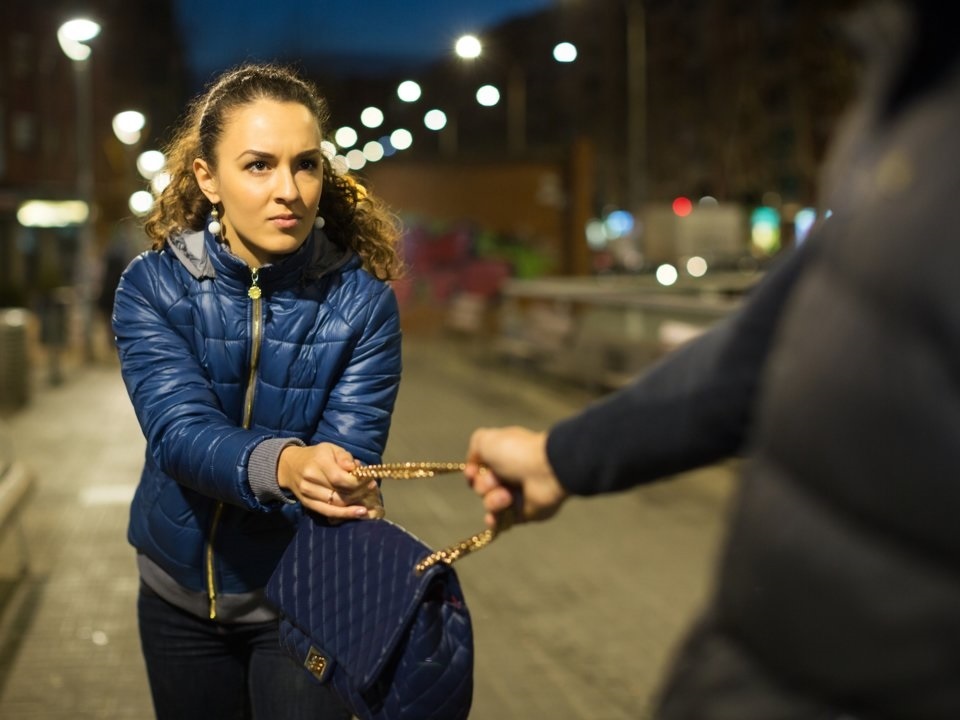 Tax scammers are a creative bunch.

The IRS keeps track of the most common tax-related crimes, and the list is long and varied.

The latest tax scam Americans need to watch out for, according to the IRS, is a twist on an old favorite: filing a fake tax return with stolen personal information, like your Social Security number.

But this time, scammers aren't keeping the fraudulent tax refund for themselves. At least not at first.

After filing the fake tax return, identity thieves are using taxpayers' actual bank account information to have the refund deposited — then, they call to collect.

The scammers follow up with the taxpayer, either posing as the IRS or debt collectors demanding the return of the fraudulent tax refund. In some cases, the caller threatens criminal fraud charges, an arrest warrant, and to "blacklist" the taxpayer's Social Security Number.

According to the IRS, the number of victims of this scam jumped from a few hundred to thousands, and it's possible that more taxpayers could fall prey to it.

File as soon as possible to protect against tax scams

Since tax season presents plenty of opportunity for would-be identity thieves, the best way to protect against tax scams — especially potential identity theft — is to file your tax return as soon as possible.

The IRS says the fastest way to get your tax refund is the method already used by most taxpayers: filing electronically and selecting direct deposit as the method for receiving your refund.

Popular online tax services like TurboTax and H&R Block are easy to use, even for tax novices. If you plan to visit an accountant, make an appointment early to avoid the rush.

The IRS says direct deposit — which the government also uses for Social Security and Veterans Affairs payments — is "simple, safe, and secure."

What to do with a fraudulent tax refund

Taxpayers who receive a fraudulent tax refund should follow IRS guidelines for returning the money. Do not return a phone call from someone claiming to be with the IRS. Instead, individuals should call the IRS directly at 800-829-1040, and businesses should call 800-829-4933.

When the IRS needs to get in touch with a taxpayer, standard practice is to send a letter via the US Postal Service. If you receive an unexpected and suspicious email from the IRS, forward it to phishing@irs.gov.

The US Department of Justice says the IRS never discusses personal tax issues through unsolicited emails or texts, or over social media. Always be wary if you are contacted by someone claiming to be from the IRS who says you owe money.