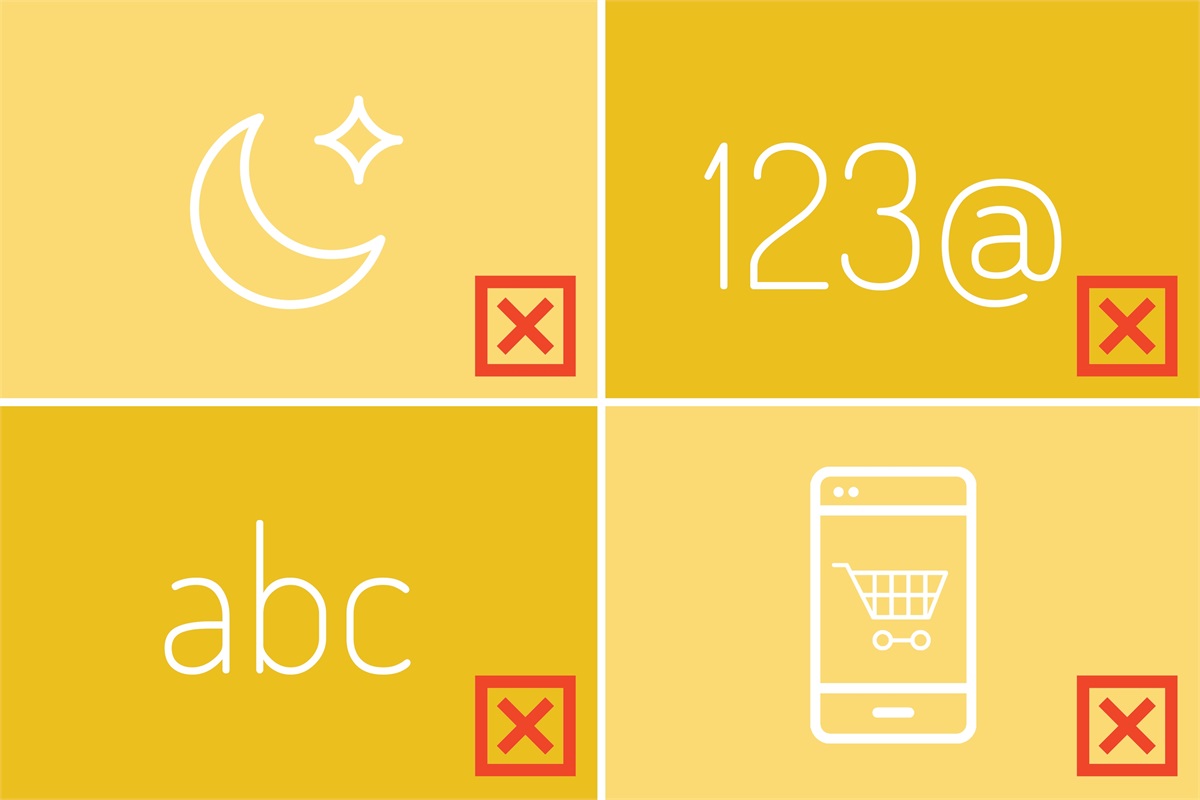 What if a slip-up as small as a typo could cost you the chance to get a loan? That may be the future of banking, according to a new study by U.S. and German researchers.

Until recently, companies have had a single straightforward way of deciding whether they would give you a mortgage or a loan to buy a car — your credit score. But technology, including your “digital footprint” — the information most of us give away for free everyday by registering for websites or simply surfing the web — could soon change all that.

In fact, small details of our private lives, which many of us regard as personal and inconsequential — what kind of phone or email address we use; what time of day we do our shopping; and, yes, whether or not we leave typos when we fill out online forms — can all help lenders predict how likely we are to pay back loans with surprising certainty, according to a new academic study.

The study, conducted by researchers at the Frankfurt School of Finance and Management in Germany, analyzed 250,000 data points from an e-commerce company in Germany, which the paper’s authors describe as an equivalent to the home decor website Wayfair here in the U.S.

“You don’t think you’re leaving that much information just by registering for a website, but you are,” says Manju Puri, a Duke University finance professor, who co-authored the study. Exploiting such data is “the future of lending,” she warns.

To be sure, it may be some time before mainstream U.S. lenders begin using the minutiae of your online life to make lending decisions.

While such data is already collected by websites, lenders that used it to make credit decisions would have to avoid inadvertently falling afoul of strict U.S. laws designed to prevent lending discrimination, based on factors like race, gender, marital status and age, says Chris Peterson, director of financial services at the Consumer Federation of America.

“Congress hasn’t explicitly addressed these kinds of practices and most state legislators haven’t either,” he says. “One of the hardest challenges is to realize that nobody knows because it’s not resolved.”

For better or worse other nations have already taken the plunge. Most notable is China, with its system of social credit scoring, which rewards and punishes people based on both online and real-life behavior.

And U.S. lenders are expanding the types of data they look at, with start-ups promising to probe new swaths of American’s financial lives, including utility bills, student loans and rent payments.

“It obviously brings the temptation” to dig further and further into American’s online lives, says Dan Murphy, an associate at the Milken Institute’s Center for Financial Markets. “Now that it exists and we have studies like this coming out.”

Here are eight surprising online habits that could reveal to lenders what kind of borrower you would turn out to be:

You use an android phone

People who have Android phones are nearly twice as likely to default as those who own iPhones. That finding supports the generally accepted notion that people who buy iPhones are more affluent than other smartphone users because iPhones are more expensive. What type of smartphone a consumer owns has proven to be one of the best indictors of whether someone is in the top 25% of income distribution, according to the Frankfurt School study.

Your cell phone is really an “easily accessible proxy for otherwise hard to collect income data,” the study says.

You buy stuff on your cell phone

If you’re someone who types the item you’re looking for into a search engine or uses price comparison websites like Expedia or Priceline, you are about 40% less likely to default than someone who clicks on a paid ad before deciding to buy that product.

You shop at night

The time of day variable hints at personality traits, Puri says. For example, “impulse buyers have nothing to do at night, and they also can’t help themselves.”

You use an AOL or Yahoo email address

Another factor in determining whether you will pay off your loan? Your email address. The study’s authors confirmed that people who use older email platforms like AOL have a higher incidence of default than people who use newer services like Gmail. If you have a Microsoft, Hotmail or Yahoo email account you are almost twice as likely to default, the study discovered.

Your email address has numbers in it

Consumers who have their names in their email address are 30% less likely to default. But if you have numbers in your email address? You are expected to default more frequently, though the studies authors point out that the higher default rate associated with numbers in emails could also be a result of the fact that emails with numbers in them have a higher rate of fraud than those that do not.

You type in lower case

People who only use lower case letters when entering their name and shipping addresses were found to be “more than twice as likely to default as those writing names and addresses with first capital letters,” the study found.

The study found that while only 1% of customers make typing mistakes while entering their email addresses, those people are about five times more likely to default than whose who don’t make typos.

This article was written by Alix Langone from MONEY and was legally licensed by AdvisorStream through the NewsCred publisher network.