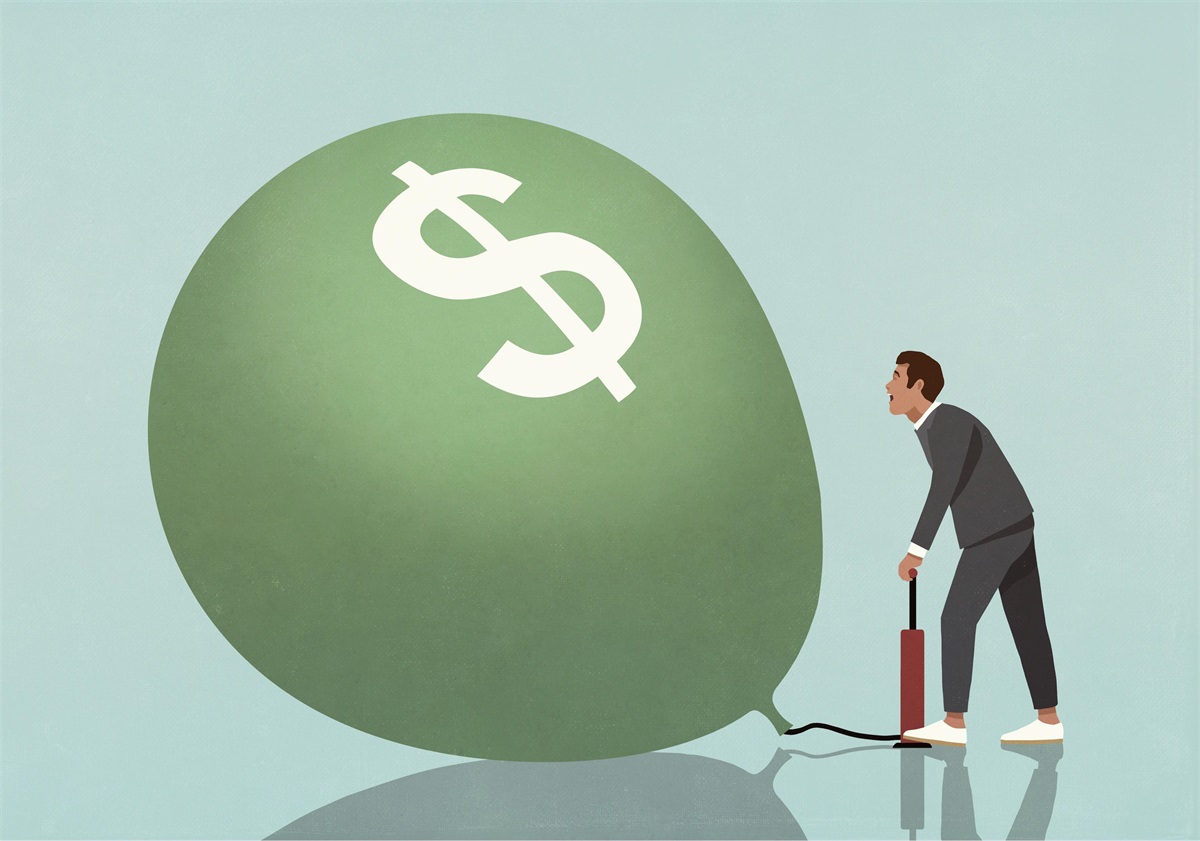 Inflation In The U.S.: What To Expect

Forbes: Eric Brotman
June 11, 2021
Share |
Inflation in the US has been mostly modest since 1982. We have not had to worry much about the price of goods and services changing from year to year or the devaluation of the U.S. Dollar. However, that may be changing. Here's how you can prepare.

Inflation in the United States has been mostly modest since 1982. That means that for 40 years, Americans have not had to worry much about the price of goods and services changing from year to year or the devaluation of the U.S. Dollar.

However, signs are pointing to the possibility of inflation soon, so it is important that we as Americans are prepared and understand the situation.

Why is it happening?

These periods had much in common with our current economic situation in 2021. In the 1940s, money was printed, and interest rates were kept artificially low for an extended period to finance World War II. In the 1970s the U.S. dollar was taken off the “gold standard” and Keynesian economics led to massive borrowing and the increasing of a budget deficit in a recession.

Since the Great Recession of 2008-09, the Federal Reserve has maintained excessively low interest rates and the U.S. Government has been funding stimulus packages to secure the economy and encourage American consumers to be confident. Since the COVID-19 pandemic began, the U.S government has printed money at such an alarming and unsustainable pace that two things seem certain:

What should I do?

We have already seen our fair share of economic crises (just in the past decade or so alone), so it should come as no surprise that we are planning not to overreact to the current news cycle. However, there are ways to be proactive and prepare for this change:

One thing is sure: the economic tides are changing. Make sure if you need to change anything to prepare that you do so proactively. Speak to your advisor or begin a financial advising relationship to have professional help moving forward.