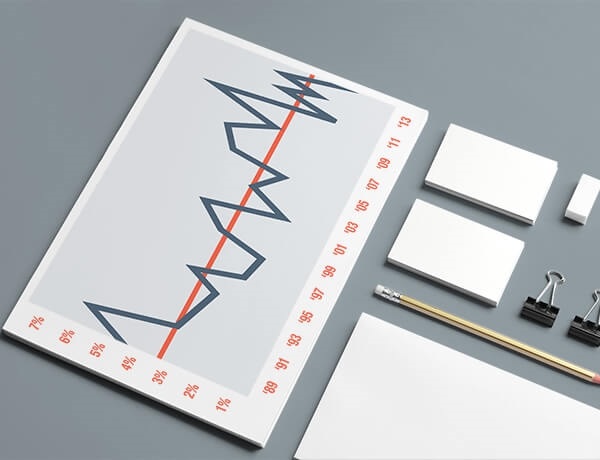 Is the Fed interest-rate cut good? Depends if you're a borrower or saver

By James B. Cutchin

The Federal Reserve's interest-rate cut Wednesday _ its first since the Great Recession _ is intended to shore up the U.S. economy, and it will have different effects on different Americans. The change will likely benefit people with credit card debt and short-term car loans, for example, but people with certain types of savings may feel a drop in their returns.

The quarter-point cut, to a range of 2% to 2.25%, begins reversing the interest-rate hikes that began in late 2015. The cut comes during the U.S. economy's longest expansion in history. Some experts say that although the economy is likely to remain strong for the rest of this year, Americans should take steps now to protect themselves from a downturn that could be on the horizon.

People looking to take out loans _ and those with loans linked to shorter-term interest rates such as some car loans, small-business loans and credit card debt _ will likely benefit from the Fed interest-rate cuts, according to Stephen Stanley, chief economist at Amherst Pierpont Securities.

"The more the Fed cuts, the lower borrowing rates will go," said Stanley. "You're talking about potentially lower rates across the board."

Those making long-term investments such as buying a home and those considering a new mortgage could also benefit from the cuts, according to Lynn Franco, senior director of economic indicators at the Conference Board, a business research group. She said lower interest rates would enable consumers to lock in more favorable terms on these long-term contracts and avoid higher interest payments that could result from future rate hikes.

Consumer confidence rose to its highest point this year in July, according to a report published Tuesday by Franco's group. Expectations of the announced rate cuts played a significant role in the recent jump, according to Franco.

"The Fed has been signaling that they would do this for some time," she said, "so to a large extent that's already baked into these improvements."

People with variable-rate loans are likely to benefit most from the cuts, according to Gus Faucher, senior vice president and chief economist at PNC, a financial services group. "Generally, variable-rate loans have a reference rate which could be affected by the lower (Fed) rate," said Faucher.

Faucher said that, in addition to people holding shorter-term car loans and credit card debt, those with home equity loans would be the most likely to see a drop in their interest rates due to the Fed rate cut.

Savers have less reason to celebrate

People collecting interest on savings or certain types of investments could also see a drop in their earnings, according to Robert Kleinhenz, economist and executive director of research at Beacon Economics, a research group.

"Depositors who rely on savings like CDs (certificates of deposit) are going to see lower returns," said Kleinhenz. "You have that stereotypical story of a senior citizen who lives off a fixed income and already gets low return rates. They're likely to see a dip." The same senior citizen holding stocks instead would see a boost in earnings, according to Kleinhenz.

Diane Swonk, chief economist at accounting and advisory firm Grant Thornton, says the rate cut's negative effect on savers is likely to exceed the relief that borrowers will feel.

As anticipation of the rate reduction built, borrowers already had begun to experience positive effects, Swonk said. "The part we didn't get yet is the costs, which is the impact on savers."

She added that the average consumer making everyday purchases would be unlikely to notice any change from the quarter-percentage-point cut.

Further rate cuts are expected later this year. "The financial markets have already priced in at least a half-percent cut, though not necessarily all at once," Swonk said.

UCLA economist Edward Leamer said the Federal Reserve rate cut is a signal that Americans need to start planning for tough economic times in the future.

"To some extent, the news that the Fed is communicating is that there is potentially a recession on the way," Leamer said. "People should be planning right now to figure out what they could to do if they lose their jobs."

He said this year might be the peak of the current economic expansion. According to Leamer, people planning for retirement and in certain types of work could be especially vulnerable when the economy eventually weakens. "There are some jobs that are riskier than others. If you are someone in those areas, you need to think about how you are going to get through intermittent periods of unemployment," said Leamer. "Retirees need to recognize that a portfolio oriented toward equities could suffer in a recession."

Kleinhenz of Beacon Economics says that although a recession is possible, it is not likely in the near future.

"For the most part, households and businesses seem to be in pretty good shape at this time," said Kleinhenz. "It's not that simple to say that the economy is slowing down so we are headed to a recession."

He added that current unemployment rates, the lowest in nearly 50 years, indicated that concerns about a downturn were likely premature.

This article is written by By James B. Cutchin from The Los Angeles Times and was legally licensed by AdvisorStream via the Tribune Content Agency through the NewsCred publisher network.