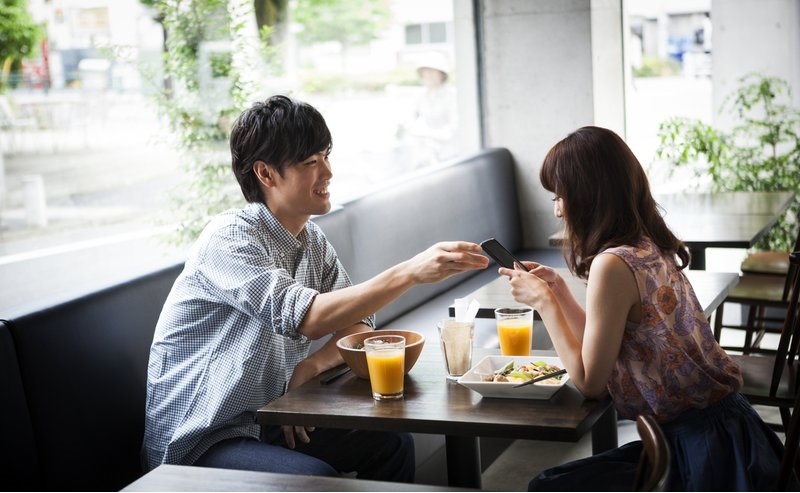 Millennials are racking up retirement savings in Roth IRAs

Some savers have done what seems impossible. They’ve managed to save $1 million or more in their workplace retirement accounts.

Some savers have done what seems impossible.

They’ve managed to save $1 million or more in their workplace retirement accounts. I’ve written before about this trend and will continue to do so to encourage those of you who think you can’t save — but could if you made it a priority.

The number of people with more than $1 million in their 401(k) hit a record 233,000 at the end of 2019, up from 133,800 for the same period a year earlier, according to Fidelity Investments, one of the country’s largest administrators of workplace retirement accounts. The number of IRA millionaires increased to 208,000, also a record high.

There was also a record-setting jump in the number of million-dollar accounts in the Thrift Savings Plan (TSP), the federal government’s version of a 401(k). As of Dec. 31, there were 49,620 TSP millionaires, a 131 percent increase over the 21,432 reported at the end of 2018, according to the Federal Retirement Thrift Investment Board.

It turns out that many young adults, who are often unfairly stereotyped and criticized for their avocado-toast cravings and spendthrift ways, are saving for retirement.

Millennials are overwhelmingly putting their money into Roth IRAs, according to Fidelity. A Roth account is funded with after-tax dollars, making future withdrawals tax-free. There are income limits for a Roth IRA, making it more likely that younger workers are eligible to contribute. There is also a hybrid Roth 401(k) increasingly being made available in employer plans. You still fund it with after-tax dollars, but you can contribute more than the current $6,000 annual limit for a traditional Roth IRA. The annual contribution limit for a Roth 401(k) is the same as for a 401(k), which in 2020 is $19,500.

For younger investors, a Roth account makes sense because they’re likely to be in a relatively lower tax bracket and the tax-free growth with years of compounding can far outweigh the benefit of current-year tax deductions for contributions to a traditional 401(k).

I always find it helpful to see what others are doing, including employers. Here are some other fourth-quarter findings from the Fidelity report:

● How much are people contributing to their retirement plans? The average employee savings rate reached a record of 8.9 percent. Fidelity recommends that people save 15 percent of their income for retirement. But you can achieve this target with the help of a matching contribution from your employer. When factoring in the company match, the total average savings rate was 13.5 percent.

● How much is your employer matching? The average employer match was 4.6 percent, yielding a total of $4,090 in 2019, according to Fidelity spokesman Michael Shamrell. “In terms of match formula, the most popular for our 401(k) clients is 100 percent match up to the first 3 percent of employee contributions, then 50 percent match for the next 2 percent of employee contributions,” Shamrell said. Make sure you’re not leaving money on the table, he advised.

● Are people increasing their contribution percentage? If you want to become a 401(k) millionaire, do what they do — or get as close as you can to emulating their saving habits. Most of the millionaires put in the recommended 15 percent. Many may start out slow but eventually increase their contribution level year over year. During 2019, 33 percent of plan participants increased the amount they were saving, with the average increase just over 3 percent, Fidelity said.

● How can employers help workers contribute more? Many companies (35 percent) are automatically enrolling new employees in workplace plans. And of the workers who bumped up their contributions, 60 percent had their rate automatically increased by their employers.

Under the new Secure Act, employers can automatically increase employee contributions up to 15 percent of their pay. Workers can, of course, opt-out of the increases.

Fidelity’s overview of retirement savings trends gives us a window into how others are investing for retirement. The data shows people pushing themselves. I have a question for you: Might you be able to up your game?

This article was from The Washington Post and was legally licensed by AdvisorStream through the NewsCred publisher network.