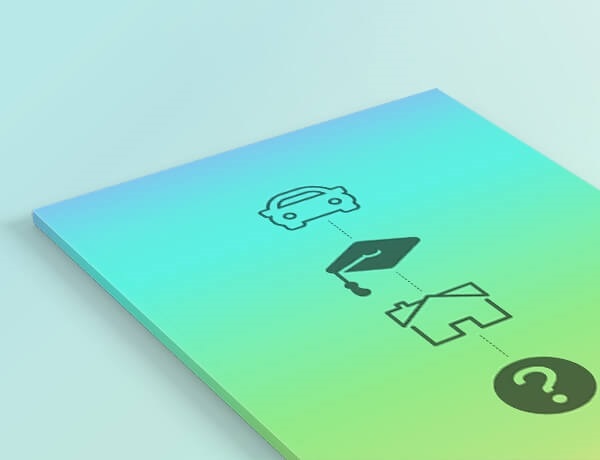 Not All Millennials Are Broke. Over 600,000 in the U.S. Are Now Millionaires

Money: Michael Tedder
October 22, 2019
Share |
There are now an estimated 618,000 millennial millionaires in the United States. And things are only likely to get better in the future for these rich millennials.

Millennials, as a whole, are notoriously burdened by student loans, and many have trouble paying off credit bard balances let alone figuring out how to buy a house.

But quite a few millennials are doing just fine financially. More than fine, actually.

According to a report by Coldwell Banker, there are now an estimated 618,000 millennial millionaires in the United States. And things are only likely to get better in the future for these rich millennials. As CNBC reported, millennial millionaires will be five times wealthier next decade than they are currently, thanks to the “Great Wealth Transfer,” in which “nearly $68 trillion in assets are expected to flow to younger-generations.”

The baby boomers are considered the wealthiest generation in American history. Without being too morbid about it, as that generation passes on (though hopefully not too quickly), they are leaving their incredible wealth to their millennial progeny, many of whom are already doing pretty well for one reason or another.

The vast majority, or 93% if you want to be technical, of millennial millionaires reportedly have a net wealth between approximately $1 million and $2.5 million. Nearly 60% of them live in either California or New York. As you might have guessed when you read the phrase “millennial millionaires,” a lot of them live in the Silicon Valley area and presumably work in tech, though only about 15% own their own business.

On average, these young millionaires own three homes and have real estate portfolios worth $1.4 million, slightly more than the 2.4 properties owned by older rich people whose average portfolio is $919,000. Reportedly, even if the millennial millionaires don’t plan on living in one location for long, they hold onto the property in order to build their wealth long-term.

What if you’re a millennial whose net worth falls well short of $1 million at the moment? Don’t feel bad. There are over 70 million millennials in the U.S., and fewer than 1% of them are millionaires. So you’re in good company, and because you’re young you obviously have plenty of years ahead to pay off debt and build your net worth.

This article was written by Michael Tedder from MONEY and was legally licensed by AdvisorStream through the NewsCred publisher network.