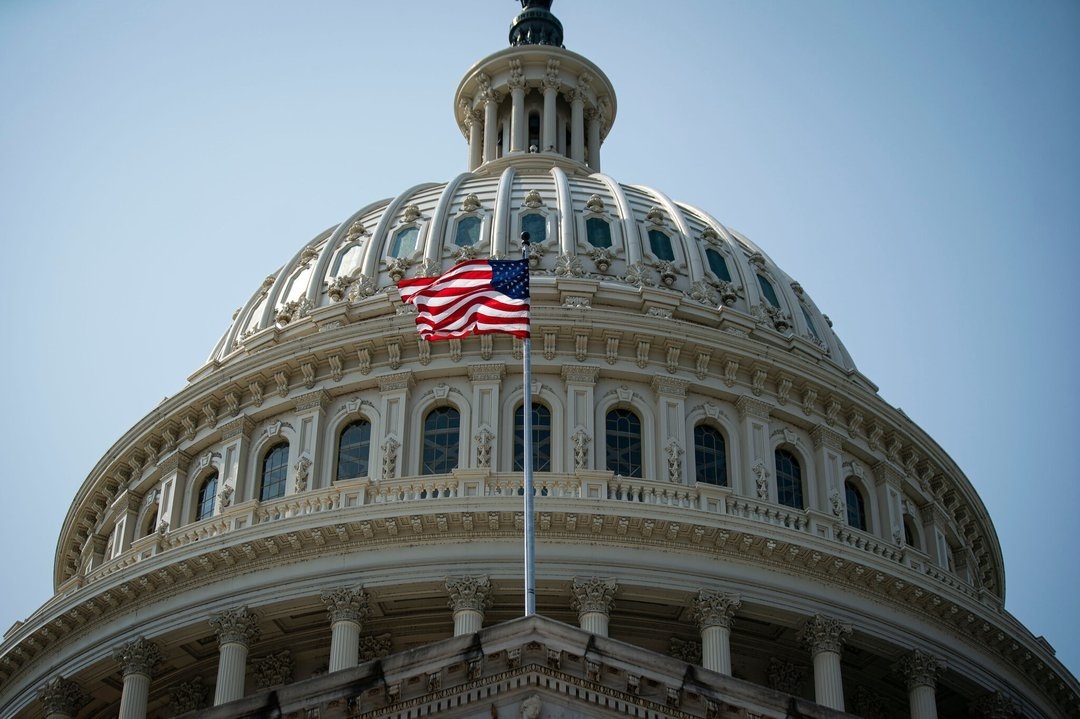 New York Times : Paul Sullivan
September 22, 2021
Share |
We’re holding on breath for the new Infrastructure Bill. As of now, we see what proposals are on the table.
Increasing the top rate of capital gains tax. Increasing the top tax rate back to pre-Secure Act. Removal of the back-door Roth, and Mega Back door Roth strategies.
But, as of today, we’re happy to see the worst proposal isn’t currently on the table; eliminating the step up in basis.
We will continue to wait and see how the bills pan out, and what the ultimate results will be.

This article was posted by Paul Sullivan

So how do you define who’s wealthy?

The latest proposed tax changes from the House Ways and Means Committee essentially say a wealthy individual is someone who earns $400,000 a year or a couple with $450,000 in annual income.

“Rich is just the term we use to describe people who have more than us when we don’t think they deserve it,” said Brad Klontz, a financial psychologist in Boulder, Colorado. “The definition of rich is entirely subjective,” adding that “$400,000 is just an arbitrary number — it might make you ‘rich’ in Middle America but middle class on the coasts.”

Four years ago, when the last changes to the Internal Revenue Code were made, the emphasis was on a lower tax rate for corporations and for superwealthy individuals, particularly those who owned real estate and could profit from a very specific tax-deferral strategy on property.

This time around, corporations aren’t going to be paying significantly higher taxes, at least not as high as some progressives wanted. Instead, the tax legislation focuses on raising revenue from the wealthy.

“All of this legislation is focused on the individual and upping the ante for the wealthy,” said Michael Kosnitzky, a partner at the law firm Pillsbury Winthrop Shaw Pittman. “Increasing the corporate tax rate does not get at the wealthy, because corporate taxes are paid by the shareholders, who get less dividends, the employees who get less salary, and the consumer, who pays more for goods and services. These proposals get at personal income tax.”

But those affected by the new rate would also pay more because there are fewer deductions than there were in the tax code before the 2017 changes.

“You have to look at the effective rate,” said Pam Lucina, chief fiduciary officer and head of trust and advisory services at the financial services firm Northern Trust. “We have far fewer deductions, so that 39.6% rate is a much higher rate.”

The one that affected many people was the loss of the full deduction for state and local taxes, or SALT. In the 2017 changes, the deduction was limited to $10,000 and primarily affected people who lived in Democratic-controlled states in the Northeast and on the West Coast, where state income and property taxes are high.

Limiting it brought the U.S. Treasury more money. In 2017, the unlimited deduction cost the federal government an estimated $122.5 billion; the cap brought that number down to $24.4 billion the next year.

The details of the tax proposal are still being negotiated, and lawmakers representing the states affected said they hoped that they could reinstate more of the SALT deduction. One proposal would double the deduction to $20,000, not a wholesale return to what it had been.

The tax that has defined this year’s discussion has been capital gains. The proposal in the legislation — raising the rate to 25%, from 20%, for people earning over $400,000 — came as a relief to two sets of taxpayers: the very wealthy and anyone who might inherit property.

The Biden administration began the year talking about raising the capital gains rate to the ordinary income tax rate for high earners and disallowing a provision that enables people to inherit property free of capital gains.

The administration’s original proposal talked about having a top capital gains rate of 43.4% — the top income tax rate plus the 3.8% surtax on investment income that pays for Obamacare — for people earning above $1 million. But most of the attention was drawn to President Joe Biden’s proposal to end the so-called step-up in basis at death — which erases all the taxable gains in assets that are passed on to heirs. Repealing that would have brought in an extra $11 billion in tax revenue annually.

That proposal has since been dropped.

“No loss of the step-up in basis is a big win for wealthy families,” said Edward Renn, a partner in the private client and tax group at law firm Withersworldwide.

But that change wasn’t made to save wealthy families. It was done because the change could hurt families of more modest means who had assets to pass on to their children.

“The provision benefits very wealthy people who have built businesses,” said Justin Miller, national director of wealth planning at Evercore Wealth Management. “But it also benefits any person who is inheriting a home from their parents and grandparents that could have hundreds of thousands of dollars that could be subject to capital gains tax. It would have impacted a lot of people, not just the top 1% or the top 0.1%. It would not have been a popular strategy.”

Taxes affecting estates and large gifts have long been ripe for tax changes. One change would bring the estate tax exemption back to the level it was at in the Obama administration. But that isn’t likely to raise more revenue from megamillionaires and billionaires. While the proposed exemption would fall to about $6 million a person from $11.7 million, the estate tax rate would remain at 40%. That’s what matters to the largest estates.

“If we want to prevent dynasties, what’s most important is the top estate tax rate,” said Harland Levinson, a certified public accountant in Beverly Hills, California. “The exemption amount is important but not really important. It’s the maximum tax rate that affects the biggest estates.”

A host of other proposals, though, aim to clamp down on areas that have allowed the wealthiest and most sophisticated Americans to pass substantial wealth to heirs tax-free. One is shutting off access to various types of grantor trusts that provide enormous wealth transfer opportunities for the superwealthy.

A popular type lets someone put an asset, like stock in a private company that is about to go public, into a short-term grantor trust and pass all the appreciation to an heir tax-free. Or a person could use a different type of grantor trust to pay all the taxes on the investment in the trust, allowing that investment to grow tax-free.

“Grantor trusts have been the bread and butter of estate planning,” Miller said. “This proposal threatens to eliminate grantor trusts on the date the bill is enacted.”

The tax proposals are also taking aim at loopholes that have favored the highest earners in certain industries, like the one that would eliminate the preferential tax treatment on carried interest, which is used by high earners in the private equity world.

Another proposal looks to curtail the preferential treatment of the shares that startup founders and early employees receive, known as the qualified small business stock limitation.

As it stands now, the first $10 million in those shares when the company goes public can be excluded from tax. The proposal would cut that $10 million to $5 million.

That would help reduce the effect when people find ways to take the deduction multiple times.

“Founders were using the provision to contribute shares to trusts and then stacking those $10 million exclusions on top of each other,” said Tara Thompson Popernik, director of research for the wealth strategies group at Bernstein Private Wealth Management. “They could fund multiple trusts. There was almost an eliminated amount that could be excluded. Fifty percent is still a pretty tremendous benefit.”

And for anyone who gets missed, there’s an additional 3% tax for people earning more than $5 million a year and a cap on individual retirement accounts set at $10 million (which was in response to a ProPublica article that revealed Peter Thiel, a Silicon Valley investor, had a tax-free retirement account worth $5 billion.)

Any discussion on taxes revolves around paying your fair share, but fairness is in the eye of the person being taxed. Klontz, the financial psychologist, said his research showed that most people only think taxes are fair when someone else is paying them.

“At the end of the day, we all want to feel it’s fair, but no one wants to be taxed more,” he said. “If you think rich people are greedy and selfish, you can feel justified in taking more from them. But in this political climate, there’s a good chance that all of these tax changes could be reversed in the next election.”