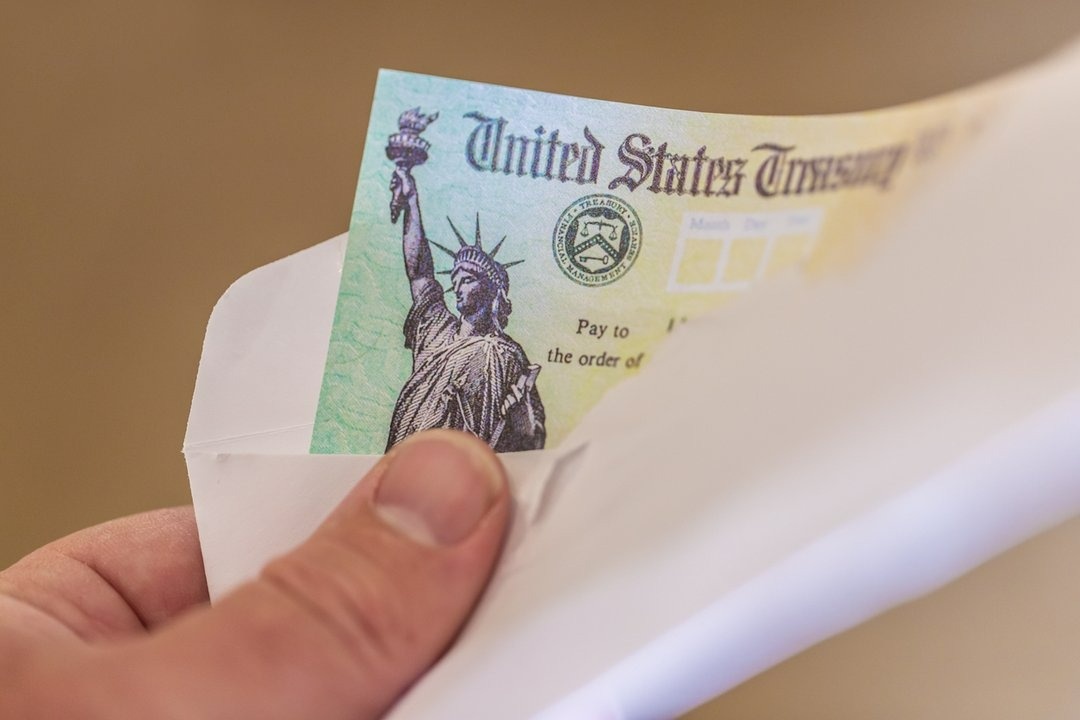 There could be a big jump in Social Security checks next year. Some estimates show recipients getting a double-digit raise next year. That would be the biggest increase in more than 40 years.
Why?
Inflation!

Social Security increases are welcome, but it does come at a cost.
For COLA to be double digits, we would need to see CPI numbers now cool off until after September's reading.
A double digit COLA might be a bit unlikely, particularly since we see inflation seemingly peaking (or at least I'm hopeful that it is).

Social Security recipients are projected to receive a double-digit raise next year, the biggest jump in more than 40 years on the heels of a hotter-than-expected inflation report, according to a new estimate.

A 10.5% cost-of-living adjustment, or COLA, would add an extra $175 to the average benefit, which for retired workers is $1,669, according to The Senior Citizens League, author of the estimate. The Social Security Administration will announce the actual adjustment for 2023 in October, based on a calculation that compares the average consumer price index from the third quarter of 2022 with data from the same period last year. Wednesday's estimate factored in consumer prices from June, which came in at a 9.1% annual increase.

While a big raise would be good news for retirees, many of whom have been struggling tomake ends meet on the 5.9% COLA for this year, it may come with unwelcome consequences, The Senior Citizens League said.

For starters, it will likely subject more of beneficiaries' benefits to federal income taxes. If you file income taxes as an individual, you must pay taxes on part of your Social Security benefits if your combined income exceeds $25,000. If you file a joint return, you must pay taxes if you and your spouse have a combined income of more than $32,000. Combined income includes adjusted gross income, tax-exempt interest income, and half of your Social Security benefits.

What's more, the boost might push some higher earners into the bracket where they have to pay income-adjusted Medicare premiums. For 2022, individuals whose 2020 income exceeded $91,000 and couples whose 2020 income exceeded $182,00 have to pay more than the standard Part B premium of $170.10 a month. Higher earners also pay more for Part D drug plans.

Medicare Part B premiums are deducted directly from most beneficiaries' Social Security checks. This year, the Part B premium rose 14.5%, one of the highest jumps in program history, and experts foresee another big increase for next year that will eat into the COLA.

If inflation cools in the third quarter, the COLA could be 9.8%, The Senior Citizens League projected. If it heats up even more, the bump could be 11.4%. The inflation adjustment will be applied to benefits starting in January 2023. The last time the COLA rose by double digits was in 1981, when Social Security recipients got an 11.2% raise.

Write to Elizabeth O'Brien at elizabeth.obrien@barrons.com