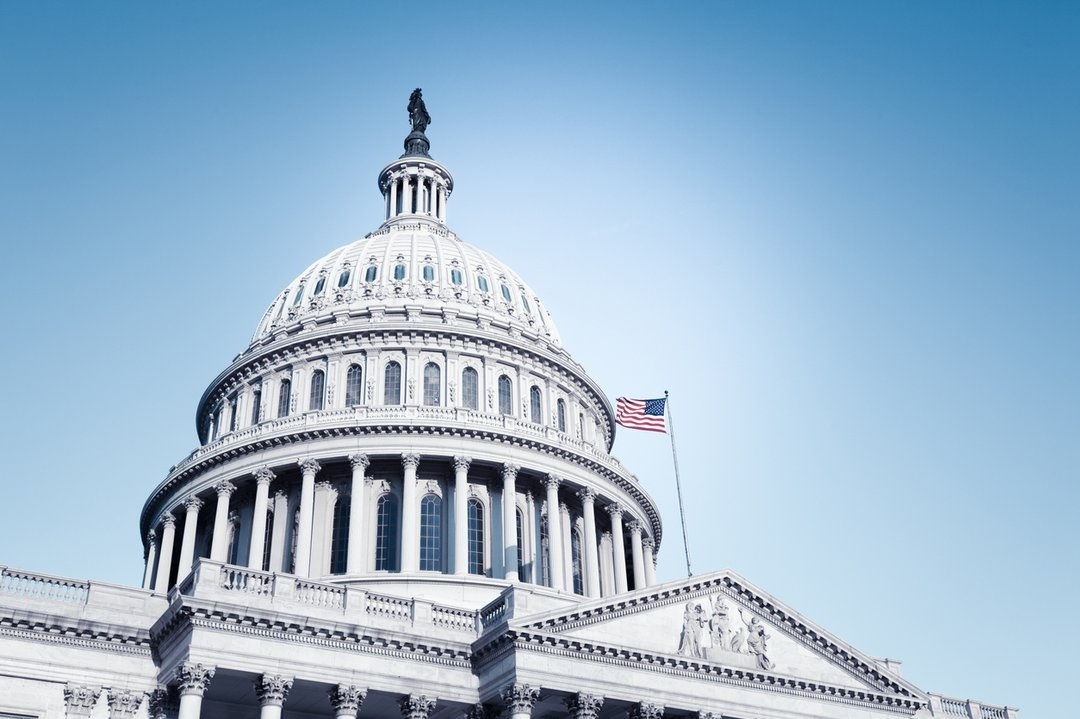 States Take Aim at People With No Retirement Plan

The Wall Street Journal: Bailey McCann
July 06, 2020
Share |
With so many workers having no money in retirement accounts, states are passing legislation to help people to start saving.

Don't have a retirement plan? You aren't alone. But the state you live in might be working on solving that problem.

According to data from the National Institute on Retirement Security, 59% of working-age people in America don't have any money in a retirement account—whether an employer-sponsored 401(k) or an IRA—and aren't covered by defined-benefit pensions. For those who do have a retirement account, most have balances smaller than their annual income. In other words, the average working American most likely won't be able to maintain their current standard of living in retirement.

But several state governments are taking matters into their own hands. Ten states have passed legislation creating programs designed to get more people enrolled in retirement plans, and a majority of states are now considering such a program.

In June, Colorado became the latest state to create a plan. According to data from the Colorado Secure Savings Plan Board, about 40% of private-sector workers in Colorado don't have an employer-sponsored retirement plan.

"We did four studies looking at the types of plans that were available in other states" and also examined the cost of doing nothing, says Colorado State Treasurer Dave Young. "The implications for the state budget, if we did nothing, were very detrimental." People who enter retirement without savings tend to start taking Social Security benefits the moment they become eligible, which means they get the smallest benefit they could and may also come to rely on other government services for low-income individuals.

There are three basic types of state plans—an auto-IRA, a marketplace and multiemployer plans.

Colorado will offer an auto-IRA. Under this type of plan, employers automatically enroll employees and set up payroll deductions. Employers must offer a plan—either a state-administered IRA or something else they set up on their own. Employees can opt out of the plan, but they have to explicitly make that choice. The data shows that most employees don't opt out.

With IRA plans, employers generally don't match employee contributions, and payroll deductions are made on an after-tax basis up to federally mandated limits. Most employees go into a Roth IRA. In 2020, the contribution limits are $6,000 a year for a Roth IRA for people up to age 50, and $7,000 for those 50 or older. Withdrawals during retirement are tax-free provided the account holder is over age 59½ and has had the account for at least five years. Individuals can make early withdrawals but may be subject to penalties and taxes.

David John, deputy director of the Retirement Security Project at the Brookings Institution, was one of the original architects of the auto-IRA framework for states. He says the format works well because most employers and employees are already familiar with what an IRA is and it is easy for states to find asset managers with menus of investment options.

"The idea was to make it as easy as possible to implement," he says.

Some states, including Washington and New Mexico, offer a retirement marketplace. Users choose from among several plans in the marketplace and set up their retirement accounts on their own through private-sector providers. The contribution and tax rules governing plans on marketplaces vary depending on what an individual chooses. Participation isn't mandatory.

Other states, including Massachusetts and Vermont, have opted to make it easier for businesses to join a multiemployer plan. These are usually 401(k) plans. For small businesses, offering a stand-alone 401(k) or IRA can be expensive; grouping together with other businesses can lower the cost, because plan fees tend to come down when the number of participants goes up. Contribution and tax rules governing these plans also vary depending on what an employer group chooses.

California, Illinois and Oregon were the first three states to begin offering auto-IRA plans, and the data suggests they work as intended. In Oregon, the state with the longest-running program, there are more than 70,000 participants, who contribute on average $142 a month, or about 5% per paycheck. That's up from an average of $106 a month in 2018 and about 22,000 participants at the end of that year.

States are registering employers for mandated retirement plans in phases, and some of those phases have been extended as a result of the pandemic.

But Michael Parker, executive director of the Oregon Savings Network, which oversees the OregonSaves IRA, says the number of people with retirement plans has grown and contributions have remained consistent during the pandemic. He adds that the program has started to consider ways of adding emergency-savings accounts as an option for participants so that they will have some financial support if they lose their jobs or face other acute financial needs. Oregon already keeps the first $1,000 of contributions to retirement plans readily available to account holders in case individuals need to make a withdrawal, and withdrawals did go up slightly when pandemic-related lockdowns started in March, Mr. Parker says.

Oregon and other states are also studying ways to help savers manage their money once they enter retirement. "This may be an area where states can innovate, because there aren't a lot of easy answers for managing lifetime income in retirement," Mr. Parker says.

Angela Antonelli, executive director of the Center for Retirement Initiatives at Georgetown University, which acts as a sort of clearinghouse for information on state-backed plans, says the pandemic has highlighted the importance of retirement savings.

"What we're seeing is that if people have any savings at all, it's usually retirement savings. So making plans available to people who don't have them is critically important," Dr. Antonelli says. "But we also need these other things that states are looking at, like emergency accounts. Right now, states are seeing just how financially fragile most people are. That's the challenge we face."

Ms. McCann is a writer in New York. She can be reached at reports@wsj.com.