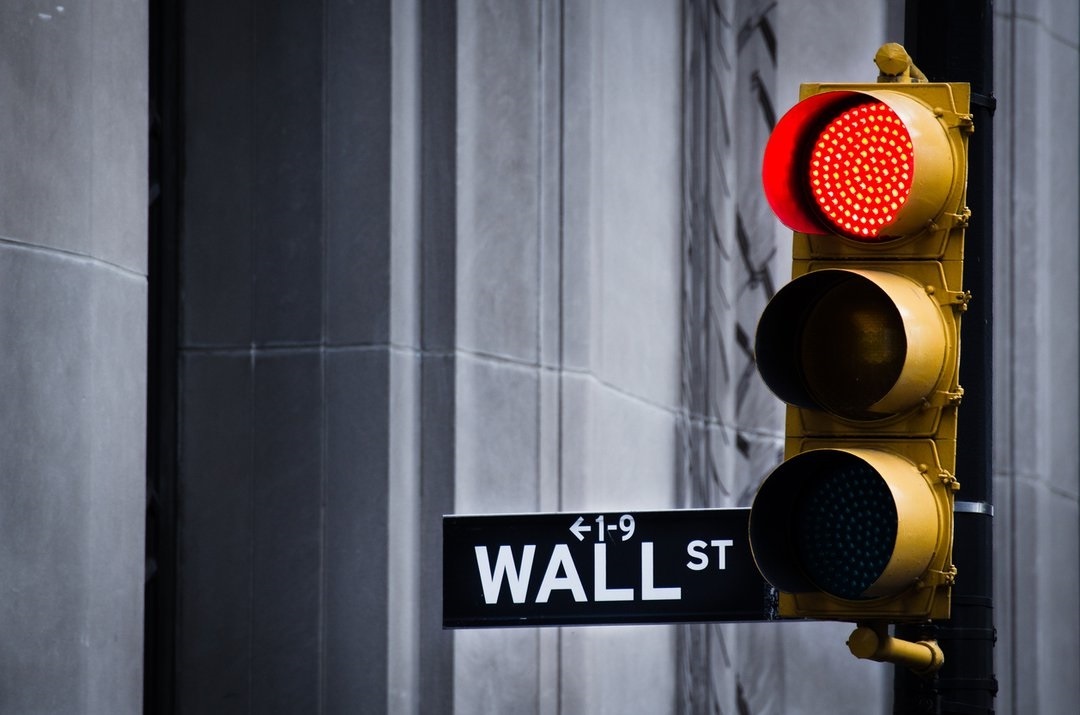 Surging Inflation Is Hammering the Stock Market. Why It Isn’t Time to Panic Just Yet.

This article was taken today from Barron's, by contributor Ben Levisohn

April’s inflation report is out, and it was a doozy. But there might have been less to it than meets the eye.

Yes, consumer-price inflation was strong, no matter how you looked at it. The consumer-price index rose 4.2% from a year ago and 0.8% from March. Removing food and energy prices doesn’t make the data look any weaker, with core CPI rising 0.9% in April from March and 3% year over year. Needless to say, those numbers, the strongest in decades, easily surpassed economists’ forecasts.

But a closer look at the numbers suggests that the rise in inflation might lack staying power. Rosenberg Research’s David Rosenberg notes that most of the big gain came in sectors that were most affected by the pandemic. Prices for sporting events, for instance, jumped 10.1% in just one month, while plane tickets climbed 10.2%, and the price of a hotel room popped 8.8%.

The other big gains came in sectors that have been hurt by the semiconductor shortage, with computer prices rising 5.1% in April and used-car prices up 10%. These sectors, however, accounted for just 7% of the overall U.S. economy, Rosenberg says.

The other 93% of the economy rose 0.3%, right in line with expectations. “I understand this number was unexpectedly strong, but as I say, and as I sift through the data, is rather easily explained,” Rosenberg writes.

The amount of inflation reflected in five-year Treasury inflation-protected securities, or TIPS, is also around 2.8%, well above the Fed’s 2% target, Rieder writes. “The risk of overheating in multiple places across the financial and real asset arenas is becoming more and more of a realistic challenge for future policy, as some have suggested, and without an evolution of what heretofore has been policy reacting to emergency economic conditions, the risk from this will only grow,” he writes.

That helps explain why the stock market has had such a painful reaction to the CPI data: The Dow Jones Industrial Average has fallen 464.47 points, or 1.4%, while the S&P 500 has dropped 1.7%, and the Nasdaq Composite has slumped. 2.2%.

If the Fed is forced to act sooner rather than later, it would mean tough times not only for expensive growth stocks, like the ones in the Nasdaq, but also for the economically sensitive shares that dominate the Dow. “Rising inflation concerns have been stalking the market all week,” writes Fiona Cincotta, senior financial markets analyst at City Index. “Today’s CPI data confirmed the markets’ fear that inflation is roaring higher.”

For now, though, it is simply one report, just as Friday’s payroll disappointment was one data point. As a result, Chairman Jerome Powell and the Federal Reserve are likely to wait for more evidence of runaway inflation before acting. “We doubt this report will change Fed officials’ view that those pressures are ‘largely transitory,” writes Michael Pearce, senior U.S. economist at Capital Economics. “It’s just that there’s a lot more ‘transitory’ than they were expecting.”

You can say that again.