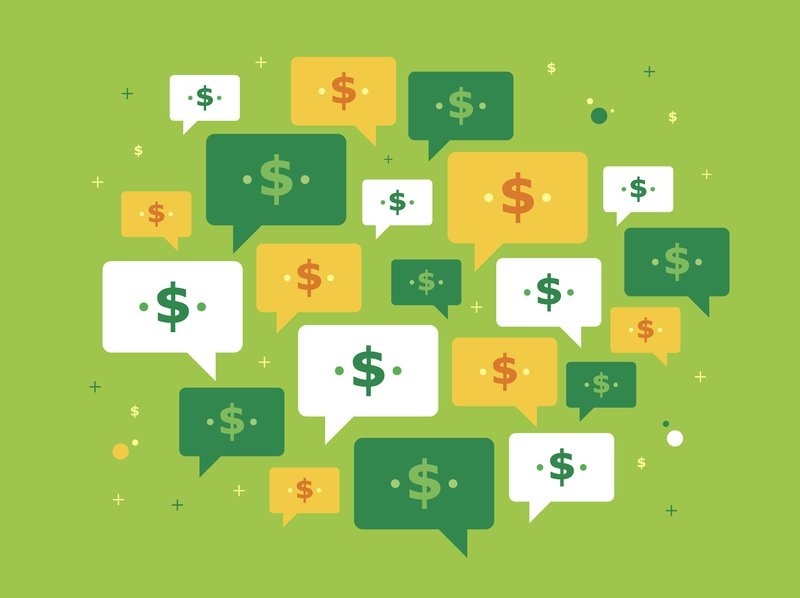 Talking About Money Is Extremely Hard. Do It Anyway.

I recently sent out an email asking people on my mailing list for a simple “yes” or “no” response to the following question: Is it hard for you to talk about money with your spouse or partner?

I got hundreds of replies. But buried in those replies was one that I found particularly difficult to read:

And now, drumroll please, the part of that message that made it so hard to read: “From, The Spouse.”

In other words, my spouse.

I have to admit that upon reading that, I was discouraged. There was even a part of me that felt a little bit like a fraud. Who am I to be talking to other people about money if my own wife feels this way?

And you know what? That’s O.K.

My wife and I have been married for 23 years. She’s my best friend. We’ve had more fights about money than I’d care to admit. But we’re still married. And she’s still my best friend.

And that’s the point. In spite of the difficulties we have talking about money, we’ve both agreed not to give up.

Talking about money may not be necessary for all couples. I got one reply from someone who told me that she and her husband decided long ago not to talk about money. A decade into their marriage, he still has no idea how much she makes.

If that works for you, great! More power to you. But I doubt that it is the case for the vast majority of you. My own experience is that talking about money is unavoidable. Like taking out the trash and doing the laundry, it’s just one of those things that has to happen.

And if that rings true, then you really have just two options. You can end your relationship, in that way ending the fights about money. Or, you can keep trying.

My advice is to keep trying.

This article originally appeared in The New York Times.

This article was written by Carl Richards from The New York Times and was legally licensed by AdvisorStream through the NewsCred publisher network.