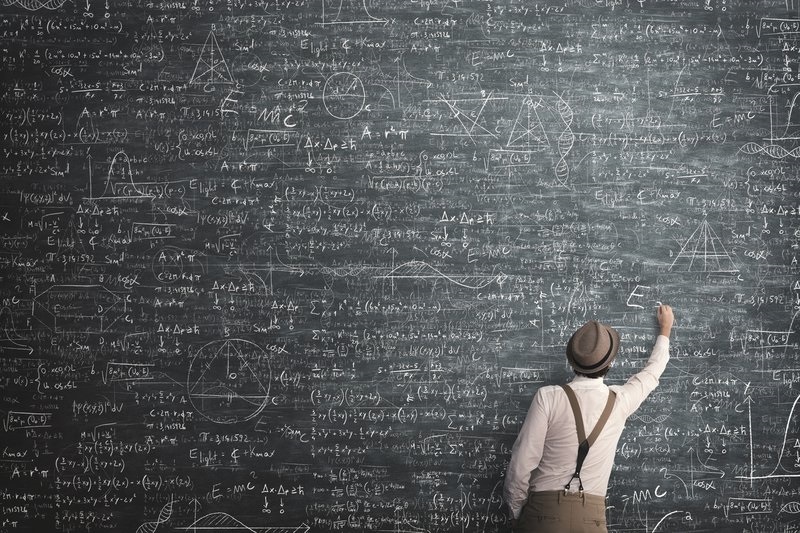 The Math Is On Investors' Side

The Yankees have also won the most World Series championships. Between 1903 and 2019, the team has lifted the Commissioner’s Trophy a record 27 times, a win rate of 23.5 percent. (The 1994 World Series was cancelled due to a strike.)

As impressive as this track record is, it doesn’t come close to the U.S. stock market’s.

The implication of all this is that it’s historically been a winning strategy to bet on high-quality U.S. stocks over the long term. There have been only three major instances when the S&P 500 delivered negative returns for the 10-year period—the two most notable being the Great Depression and the Great Recession. Had you cashed out during any other period after holding your S&P stocks for 10 years or longer, you would have seen a profit.

Thursday’s Stock Correction Was a Non-Event, According to Math

You can probably guess where I’m going with this. Stocks just had an incredibly volatile week, following the best 50-day rally in S&P history. Last Thursday, the market sold off close to 6 percent, its worst one-day trading session since March 16. The only stock to end in the black was Kroger, essentially flat at 0.4 percent.

Some wonder if we’re in store for a new bear market.

Analysts at LPL Financial addressed this very topic last week. Stocks were extremely overbought, up an astounding 4.78 standard deviations for the 60-day rolling period over the past five years. This flashed a screaming sell signal, and according to the math, a substantial pullback was expected. The rally that ended on Thursday was “one of the greatest surges off a major low ever,” according to LPL. And when this happened in the past, a drawdown was “perfectly normal.”

Between 1957 and now, in fact, the average drawdown after such a move was minus 10.3 percent. The median drawdown was minus 9.3 percent.

Last week’s correction, in other words, was expected. Mean reversion is a powerful indicator we regularly use to detect buy and sell signals.

Everything I just said applies only to the short term. Over the long term, it’s a different story.

Below is an oscillator chart similar to the one above, but instead of looking at the 60-day trading period over five years, it looks at the year-over-year percent change for the 20-year period.

As you can see, Thursday’s selloff didn’t even amount to a blip. The market was unchanged at 0.35 standard deviations. It was a non-event. So once again, a long-term investment horizon makes sense. Fed Has Declared War on the COVID-19 Economy

Another reason why I’m still bullish on stocks? The Federal Reserve has declared financial war on the COVID-19 economy. In the words of Jerome Powell, the Fed has “forcefully, proactively and aggressively” utilized every financial weapon at its disposal, from record-low interest rates to unprecedented money-printing.

Many, including myself, have been critical of some of these decisions, but the truth is that Powell & Co. have little other choice. A staggering 93 percent of the world’s economies are now in recession due to the virus, according to the World Bank’s flagship “Global Economics Prospects” report. That’s the largest such share of economies in recession in modern history, greater than the global financial crisis and Great Depression. Granted, we’re much more globalized today than we were in the 1930s. When one country sneezes, the chances of everyone else catching it are far greater. The same globalization is what also helped the coronavirus spread so quickly and pervasively.

Extraordinary times such as these often call for extraordinary measures, but I don’t believe they’re such that investors should shy away from the market. History has shown that the math is on your side.