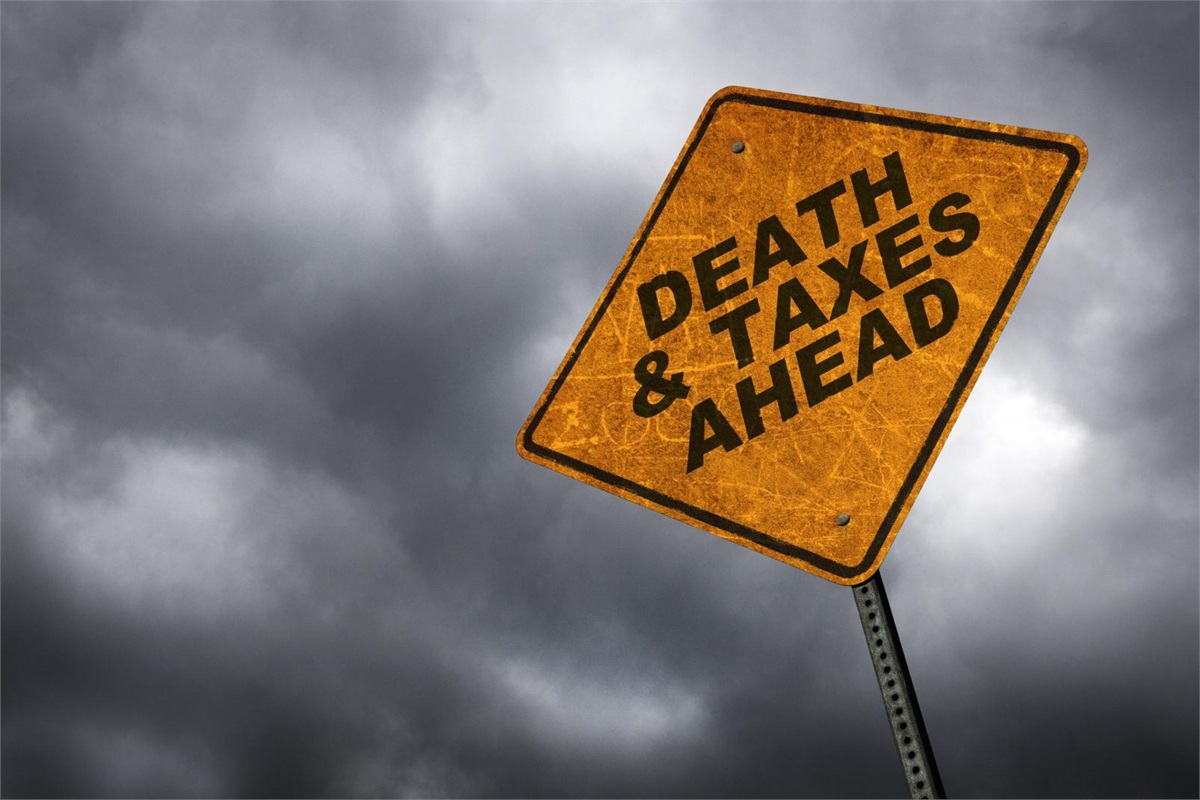 Another key and controversial provision coming from the Biden’s tax overhaul. This proposal would have massive effects in additional taxes as the proposed shift from Step-up basis to Carryover basis. This change, though seemingly a nerdy tax observation, would add up to huge amounts of additional government revenue.

A key and controversial provision of President Biden’s tax overhaul proposal would cost families billions of dollars in additional taxes is the proposed shift from ‘Step-up’ basis to ‘Carryover’ basis. In addition, death and gift would be deemed transactions, so heirs would face massive tax bills. These changes, though seemingly small, would add up to enormous changes and huge amounts of additional government revenue.

Current rules. The current rules provide a step-up in basis upon death. This means that if a person owns an asset that has appreciated, the basis of the property steps up to the fair market value at the time of death. So, if Tina owns a portfolio of stocks that is worth $2.2 million that she purchased at various times since 1970 for a total of $200,000, and leaves the portfolio to her children, they would receive the portfolio at a basis of $2.2 million. If they sold it for $2.2 million, they would pay no capital gains taxes. If they sold it for $2.5 million more than a year later, they would have a $300,000 long-term gain, which would be taxed at preferential rates.

Carryover basis. The proposed rule would mandate that the heirs would take on, or ‘carry-over,’ the basis of the decedent. In addition, the proposed rule would make death a transaction. Thus, in the example above, the heirs would have the basis of $200,000. In addition, they would have to pay capital gain taxes on a $2 million gain. Worse, if this gain took their Adjusted Gross Income over $1 million, they would pay ordinary income rates on the capital gain, plus the Net Investment Income Tax for total of 43.4%. Cost under the proposed rule goes from zero under step-up to $868,000 under carryover basis.

It gets worse. The examples above do not include state income taxes. In the Treasury ‘ Green Book’ , the Treasury indicates that the income would be ‘taxable income to the decedent on the Federal gift or estate tax return or on a separate capital gain return.’ This does not clarify how state income or inheritance taxes may be imposed. In addition, the Green Book conspicuously ignores the estate tax. This means that there would be effectively two or even three death taxes: federal capital gains, possible state capital gains and federal estate taxes.

Effective date. The effective date of the proposed carryover basis rules is for transfers after 12/31/21. The proposed increase in capital gain rates to ordinary income is retroactive to April 28, 2021 (possibly 05/28/21 if we use the date of the Green Book).

What this means. This is a major shift in tax policy and could dramatically affect families with appreciated assets. Targeted at multimillionaires and billionaires, this proposal imposes a new death tax on many families with long term investments. An investor who bought Best Buy (BBY) in 1990 would have a gain of over 108,000% to the end of 2020. Boring Kansas City Southern (KSU) grew about 78,000% from 1990 to 2020. In addition, this tax adds on to the estate tax. Now, Americans could face multiple new taxes on death. This will open a need, and a demand, for a wide array of planning techniques to work within these new challenges. Charitable donations appear to be excluded under the proposal, so note that those will still be in play. If the proposal passes, the carryover basis takes effect after 2021, so we could see a lot of year-end gain harvesting. In addition, many families will likely purchase insurance to pay the capital gain taxes, likely some form of second-to-die policy.

Bottom Line. Stay tuned. Any tax proposal will likely be pushed into a reconciliation bill, which will only require a 51-50 vote in the Senate (that would be 50-50 tie with the deciding vote cast by Vice President Harris). This is a narrow path to passage, so lots of things can change. In the meantime, start getting a plan in order to address the ‘what ifs’? As always, I’ll try to answer questions by e-mail: llabreque@sequoia-financial.com .