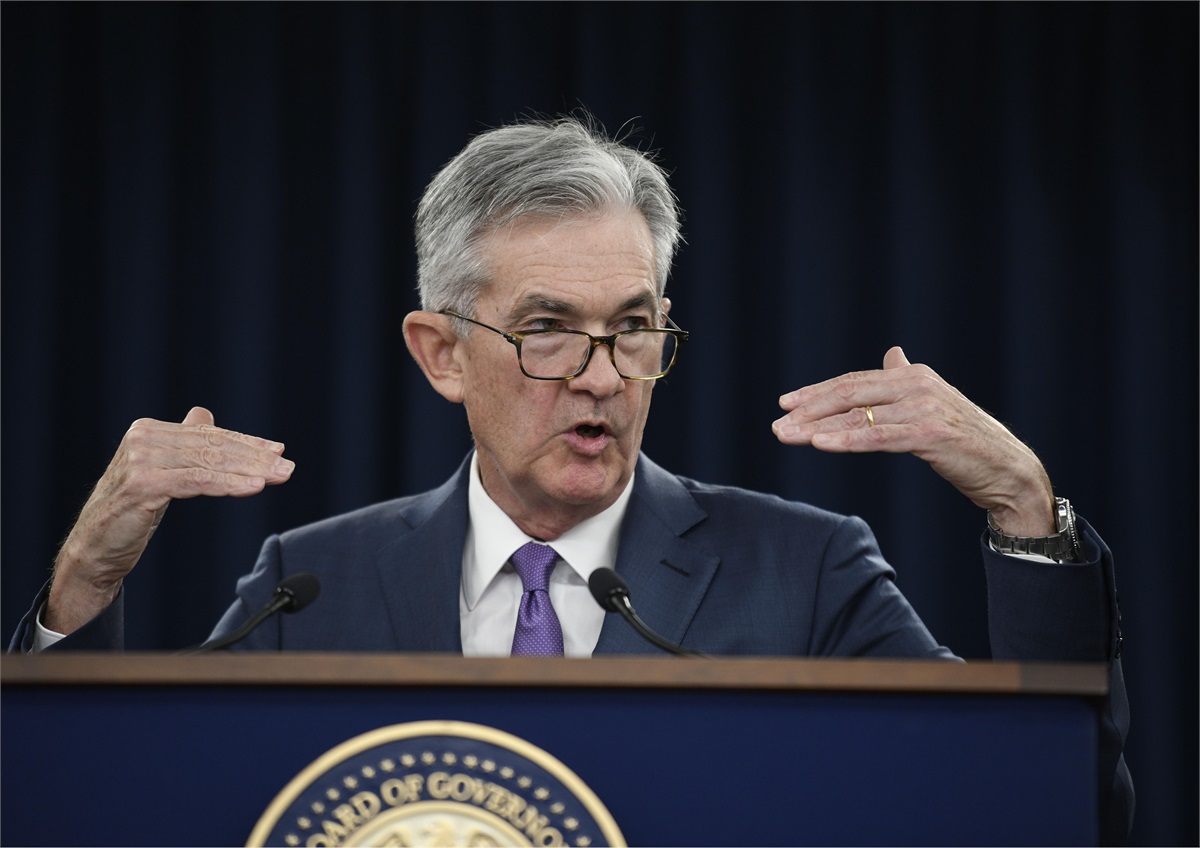 The U.S. Fed Just Announced A Major Inflation Policy Change—Here’s Why That Matters

With interest rates at rock-bottom, the Fed wants to get out of the way of economic recovery.  Financial Planning can show you the expected effect of increasing inflation, or extended periods of low interest rates can affect your long term success.

This weeks article is brought to you by Sarah Handen and the Forbes staff.

Federal Reserve chair Jerome Powell announced Thursday that the central bank will seek to maintain inflation that averages 2% over time; the major change from the Fed’s previous policy, under which it raised rates to keep inflation from overshooting that target, is designed to prevent it from slowing down an economic recovery by withdrawing support too early.

Controlling inflation in order to keep prices steady is one half of the Federal Reserve’s “dual mandate,” along with ensuring maximum employment levels.

The Covid-19 pandemic cut inflation nearly in half, according to an analysis by the Federal Reserve Bank of San Francisco: the year-over-year change in core PCE inflation was 1.9% in February, just slightly under the Fed’s 2% target.

By April that metric had fallen to 0.9%, its lowest level in a decade.

The new policy will allow inflation to overshoot the 2% target to balance out periods of lower inflation during economic slowdowns.

That means that instead of withdrawing support to the economy in anticipation of prices rising, the Fed will now tolerate periods of higher inflation in order to focus on keeping unemployment low.

One of the ways the Fed can now do that is by keeping interest rates lower for a longer period of time—that would mean that borrowing costs would remain lower for consumers and businesses, which would hopefully spur hiring and economic growth.

“This change reflects our appreciation for the benefits of a strong labor market, particularly for many in low- and moderate-income communities,” Powell said in remarks prepared for an economic policy symposium hosted by the Kansas City Fed each year in Jackson Hole, Wyoming.