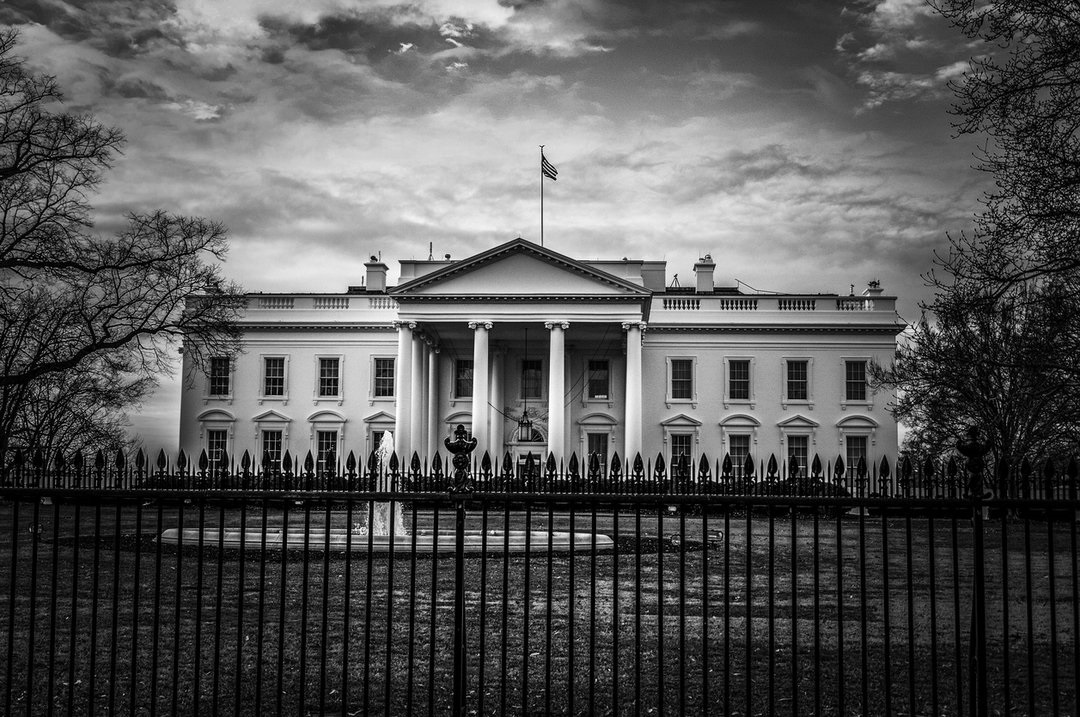 The U.S. Has Defaulted Before. It Was Brief but Costly.

"Political chicken".  Those are the words described the current standoff over the debt ceiling. "Unprecedented". That's another term thrown around a lot.

But the US has actually failed to pay its bills before.

I've shared how the debt ceiling discussion is irresponsible. The last time the US had defaulted, inflation was soaring, and the T-Bills were paying over 200 times more than they are right now. It was a different time with no Facebook, no iPhones, and no direct deposit.

When it happened last, it wasn't pretty.

Congress’s latest slow-motion game of chicken over the nation’s debt ceiling, with the government set to run out of money by mid-October, raises the awful specter of the D-word.

Default. In several recent standoffs over the ceiling, including the one in 2011 that led to a ratings downgrade, we found a way to pay the bills before the cash ran out. It would be unprecedented for the U.S. to fail to meet its obligations, many in the media and in government have said.

Or almost unprecedented. In a little-covered episode in 1979, the Treasury stiffed a group of T-bill investors of $122 million. At least, it failed to get the money to the holders on time amid a computer backlog. Eventually all were repaid, with interest, some waiting more than 10 days for their checks to arrive.

Technically a default and, though small, that brief nonpayment would have consequences. “The delays have resulted in a flood of complaints to district Federal Reserve Banks,”  wrote Edward P. Foldessy, The Wall Street Journal‘s longtime markets reporter who broke the story on May 9, 1979. Foldessy noted that it was “especially embarrassing because U.S. Treasury securities are considered the world’s safest and most liquid investments.”

Foldessy’s article was no bombshell. It ran on Page 8 and treated the episode as something of a one-off, the result of “an embarrassing back-office crunch.” The word “default” doesn’t appear. The Journal ran just one follow-up article (more on that below). The New York Times‘ only mention was a four-paragraph chuckler, on May 20, headlined “Back-Office Snarl.” Barron’s never wrote about it.

It might have gone even further unnoticed if not for a lawsuit and, 10 years later, an academic study that determined the default resulted in “a one-time, permanent ratchet upwards of yields.”

What would happen today if the U.S. defaulted? This episode provides something of an answer, and Foldessy got right to the heart of the reason.“I’ve lost confidence in the direct purchase” of T-bills, Daniel Beck, a Detroit investor who still hadn’t been paid, told the Journal reporter. “I might use my money in another area, such as corporate paper.”

Confidence was already in short supply in 1979, with runaway inflation driving the U.S. into recession and Congress having just staged a now-familiar battle over the debt ceiling. This mini-default only added to the negative outlook, even if the cause was a bureaucratic screw-up and not the debt-ceiling standoff itself:  a new data-processing system was overwhelmed by heavy demand, with the three-month T-bill yielding over 9% vs. the standard deposit account offer of 5.25%.

The victims were mostly small investors, who were to be paid with actual paper checks—wire transfers were used for large financial institutions—but the checks simply weren’t processed in time.

Not a lot of money, but enough to rouse Claire G. Barton. Represented by her lawyer-husband Sidney—the retired couple lived in Encino, Calif., at the foot of the Santa Monica Mountains—the 71-year-old Mrs. Barton filed a class-action suit against the U.S. in federal court.

The suit claimed the delay in payments “constituted unjust enrichment” of the government “at the cost, loss and expense of the plaintiffs,” the Journal wrote on May 29. It sought damage on top of interest payments.

This small-investor revolt got the attention of Washington, where Rep. Richard Gephardt sponsored a resolution to compensate all the victims of the late payments, and the class-action suit was dismissed.

The plaintiffs were made whole, “but the default apparently warned investors that Treasury issues were not completely riskless,” Terry L. Zivney and Richard D. Marcus wrote in their 1989 paper. They argue this loss of confidence “led to a 60 basis points increase in T-Bill rates,” and it was permanent.

Gephardt then got to the root of the matter by proposing to eliminate the debt-ceiling vote, which after all merely allows the government to finance existing obligations; it doesn’t authorize new spending.

His solution was simple, according to economist Alan S. Blinder, writing in the Journal in August: “When Congress passes a budget, it shall be deemed to have authorized whatever borrowing is implied by that budget.”

Thus was born the Gephardt Rule, which eliminated the need for a vote to raise the ceiling, and peace reigned for 16 years. Then came Newt Gingrich.

The Republican House Speaker suspended the rule in 1995, “and raising the debt ceiling became an integral part of the budget battles” between Republicans and President Bill Clinton, wrote Blinder, who at the time was vice chairman of the Federal Reserve and now favors a return of the Gephardt Rule.

In 2011, Republicans again used the ceiling as a cudgel, and “the threat of default seemed real enough that the stock market tanked and the unthinkable actually happened: Standard & Poor’s downgraded U.S. government debt,” wrote Blinder.

And so, 10 years later, the U.S. finds itself at a similar juncture, staring at the prospect of a not-unprecedented default.