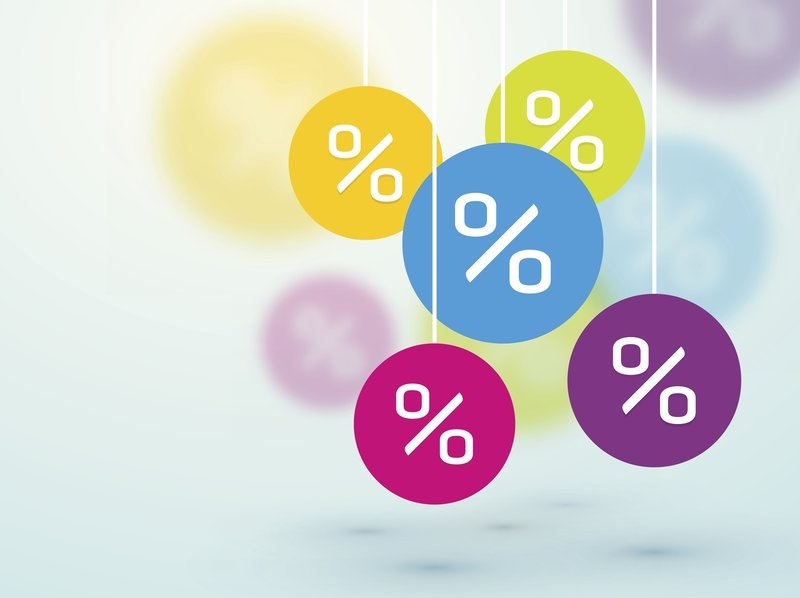 What another U.S. interest rate rise means for you

We've been getting a lot of questions on how the recent Fed rate hike will affect people individually. After stumbling across a recent articles in Reuters, I thought this would be a great addition to share.

Now might be a great time to consider your carried debt and if you need to make a plan.

Also check out this recent post that also goes into How the Fed Rate Increase Impacts Credit Card Debt.

Short-term rates are the most affected when the government nudges up the federal funds rate, which the Fed is expected to do on Wednesday, likely raising it a quarter point. That will be the third move in 2018 and the eighth since the Fed started inching rates up from effectively zero in December 2015. One more hike is expected before the end of the year.

"That means your 15 percent interest rate on a credit card is now a 17 percent rate," said Greg McBride, chief economist for Bankrate.com. "If you haven't already, it's important to take steps to insulate yourself."

The message to get out of debt is a hard sell to the American households holding nearly a trillion dollars in credit card debt, according to Nerdwallet.com's 2017 survey.

Many pay only the monthly minimum payments, incurring interest charges that balloon their balances.

It is a "treadmill to nowhere," McBride said.

Experts say you should push your credit card debt to a zero-percent balance transfer card. You can still get offers for as long as 21 months, with fees, according to Nick Clements, co-founder of the money advice site MagnifyMoney.com. Then pay down as much money as you can to reduce the debt in that time period.

It is also a good idea to explore the personal loan market, where rates are rising but not as fast because of competition, Clements said. These loans have short repayment periods, typically under five years.

If you are in debt and own a home, now is not necessarily the best time to be tempted with a home equity loan to pay off debt, said Tendayi Kapfidze, chief economist of housing site LendingTree.com.

The variable interest rates of a home equity loan are also affected by the Fed raising interest rates, although not as highly correlated.

The biggest risk? Cashing out home equity to pay down debt, but then as soon as you are even, digging another financial hole and not having anything left to tap.

"You need a broader plan to control your spending," said Kapfidze.

For those looking to buy a house or refinance, the latest Fed move will have a slower impact. Other things influence mortgage rates along with the Fed funds rate, but those factors are heading in the same direction.

Kapfidze does not expect any large mortgage rate moves in the near term, but that, he said, is because there had already been a runup in recent weeks.

But if savers turn into shoppers, they will find some better deals in the coming months. Online banks are being particularly aggressive about rates for certificates of deposit, with new players like Goldman Sachs' Marcus, Clements said.

Investors should look at the yield on their fixed income investments, which might be around 3 percent and compare it to a 12-month CD for 2.5 percent.

"If you think about it, low rates mean people take more risk. As rates are rising, people should be able to take less risk," Clements said.

This article was written by Beth Pinsker from Reuters and was legally licensed through the NewsCred publisher network. Please direct all licensing questions to