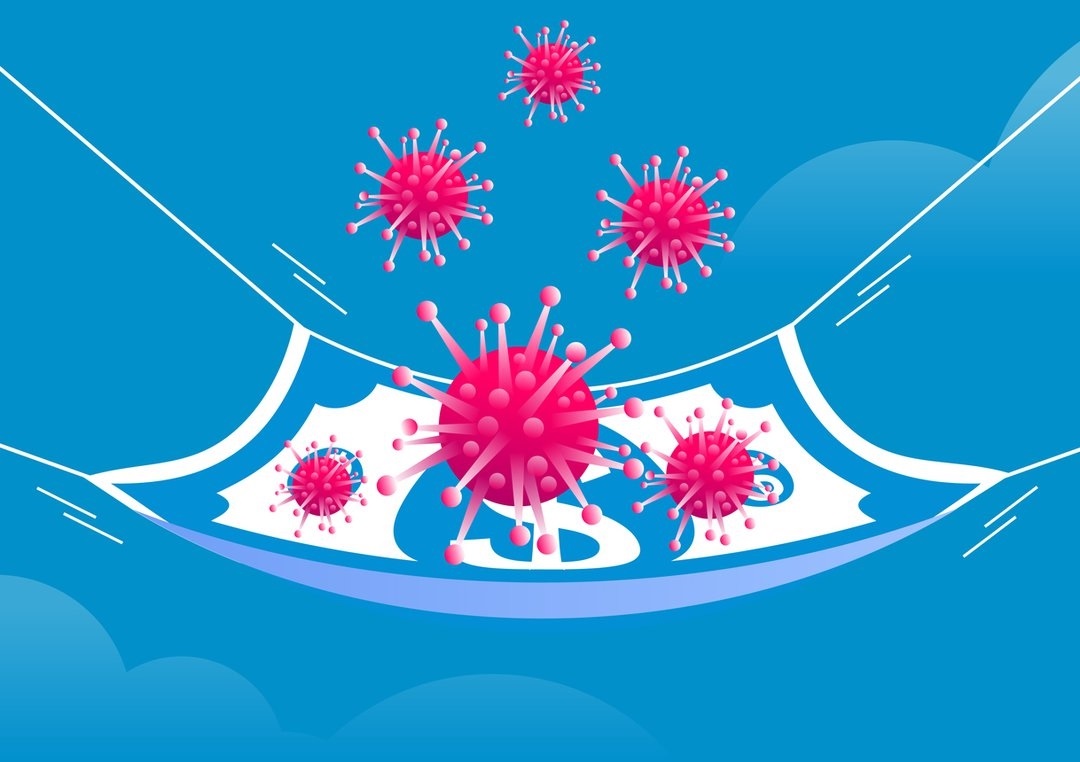 The $484 billion interim emergency bill passed by the Senate includes expanded funding for small businesses and hospitals, and money for Coronavirus testing.

The $484 billion interim emergency bill passed by the U.S. Senate on Tuesday includes expanded funding for small businesses and hospitals, and money for coronavirus testing. The House is expected to pass the bill this week, and President Trump has said he would sign it into law. Here's a look at what is in the legislation, and what was left out.

What is in the bill for small businesses? How did it change from last time?

The bill puts about $310 billion more toward the PPP, which Congress initially gave $350 billion when it was created in March. Funding for the PPP loans, which can be forgiven if the companies keep employees on payroll, quickly ran out, and refilling the fund was seen as a priority by both parties. The new bill also tweaks the fund, amid complaints that some mom-and-pop businesses were crowded out of the fund in favor of larger businesses with existing relationships with banks. Of the new funds, $60 billion will be set aside for lenders with less than $50 billion in assets, with $30 billion of that reserved for lenders with less than $10 billion in assets.

The separate EIDL program also ran out of money, and Congress is set to approve an additional $60 billion to restart that program.

How will the PPP funds set aside for certain lenders work?

Democrats successfully pushed for the $60 billion in earmarked funds for small, midsize and community lendersamid concerns that certain groups, including women, minorities and people in rural areas, might have particular difficulty accessing PPP loans. The set-asides could cause delays in the Small Business Administration's application processing portal, known as E-Tran, because it isn't set up to demarcate lenders by size, according to a banking industry representative. However, the Treasury Department is working with the Small Business Administration to code which banks fall under the set-asides to minimize any delay in restarting the program. Sen. Marco Rubio (R., Fla.) said Monday that the Treasury Department had expressed optimism that the set-asides wouldn't cause a delay.

Will PPP money run out again?

There is no way to know for sure. The original appropriation for PPP was exhausted in less than two weeks, and independent contractors, sole proprietors and self-employed workers were just beginning to apply when that happened. "I think the demand is extraordinary," said Mr. Rubio, who chairs the Senate's Small Business Committee. "It's my view that it's possible that we could hit the cap on these funds at some point down the road," he said.

What is in the bill for health-care providers and hospitals?

The legislation provides an additional $75 billion to hospitals and health-care providers, whose budgets have been squeezed by the costs of responding to the pandemic and the collapse of other revenue. That funding builds on the $100 billion in the $2.2 trillion relief billpassed in March for health-care providers more broadly. Providers have yet to receive $70 billion of that aid, and the Department of Health and Human Services has faced criticism for the delay and for not providing more information about how the money will be divided.

How does the bill address coronavirus testing?

The bill provides new funds to ramp up testing across the country and calls for the Trump administration to create a national plan on testing. In the bill, $25 billion will fund manufacturing and purchasing of tests. Of those funds, $11 billion is allocated to states and localities to administer tests and conduct contact tracing, and the Centers for Disease Control and Prevention will receive $1 billion for surveillance measures, including contact tracing.

Does the bill aid state and local governments?

No. The agreement doesn't include Democrats' demand for new funding for state and local governments. City and state leaders have said that they urgently need federal relief to manage the demands of dealing with the pandemic and fill budget holes caused by falling tax revenue. President Trump said he would like to see aid for state and local governments in the next round of stimulus funding, along with possible infrastructure spending, aid for entertainment companies and other items.