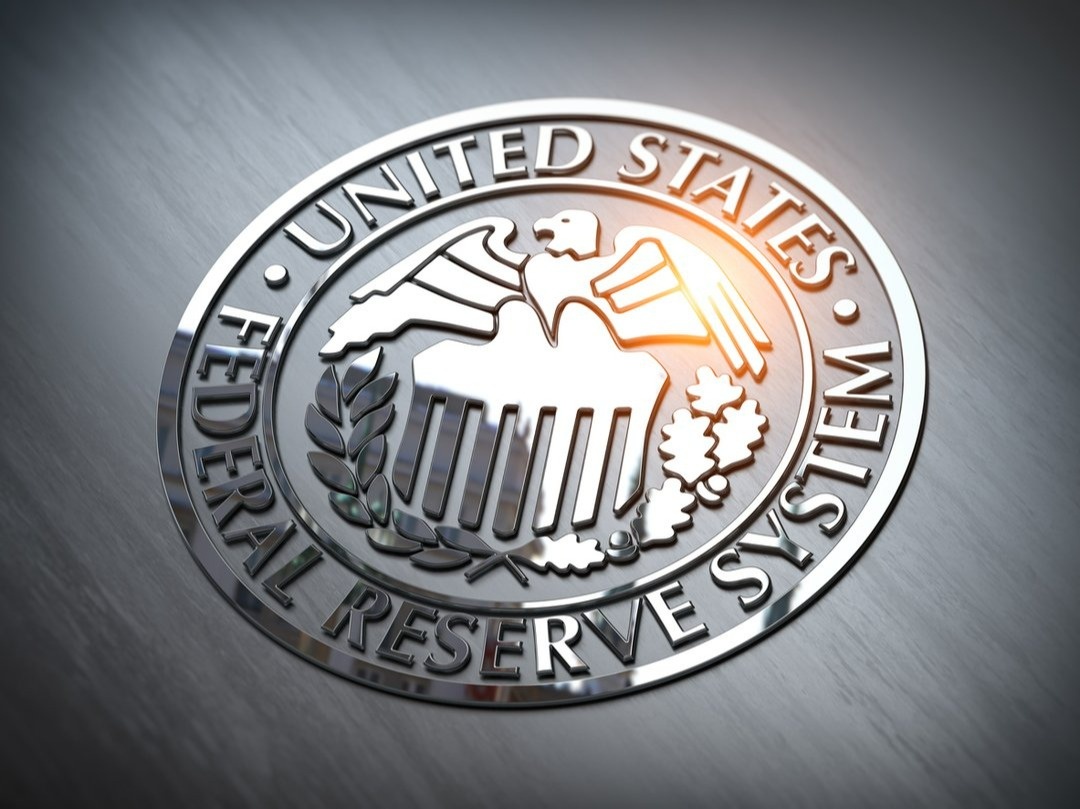 Why Quantitative Tightening Is on the Fed's Agenda Again

Much discussion is given to the anticipation of the Fed rising interest rates.  But, increasing (or decreasing) rates is not the only lever the Fed has at its exposure.

After the GFC, the Fed has introduced to the American public Quantitative Easing (QE). As highlighted in the article posted in Bloomberg, "Quantitative tightening" could come as soon as this year. The exact response the markets, prospects of inflation, and the economy for that matter, is unsure but here are a few thoughts.

Less than two years after it launched the biggest and broadest monetary-stimulus campaign in modern history, the Federal Reserve is in the process of withdrawing its support for the U.S. economy. The most delicate element of the plan is likely to be shrinking its record balance sheet -- something that ended up roiling financial markets the last time policy makers did it.

Quantitative tightening, as it’s known, could come as soon as this year.

The easy answer is that it’s the opposite of quantitative easing, or QE. Milton Friedman had proposed a type of QE decades ago, and the Bank of Japan pioneered its use in 2001 after it had run out of conventional ammunition -- lowering its benchmark short-term interest rate to zero. In QE, a central bank buys bonds to drive down longer-term rates as well. As it creates money for those purchases, it increases the supply of bank reserves in the financial system, and the hope is that lenders go on to pass that liquidity along as credit to companies and households, spurring growth. QT means reducing the supply of reserves.

2. How does that happen?

By the Fed letting the bonds it’s purchased reach maturity and run off its balance sheet. It effectively created the money it used to buy the bonds out of thin air. Then the Treasury Department “pays” the Fed at the maturity of the bond by subtracting the sum from the cash balance it keeps on deposit with the Fed, effectively making the money disappear. To meet its spending obligations, the Treasury needs to replenish that cash pile by selling new bonds. When banks buy those bonds they reduce their reserves, thus draining money from the system and undoing what was created in QE.

3. Have central banks made this switch before?

Not often. The BOJ let its balance sheet shrink in 2006-07, in what many regard in hindsight as a premature tightening of policy amid Japan’s continuing battle with deflationary pressures. The European Central Bank also allowed its asset holdings to drop in 2013-14 following a surge during the euro crisis. The Fed used QE for the first time in the midst of the 2008 financial meltdown and during the weak recovery that followed, then implemented QT once it thought the economy was sufficiently strong. The tightening lasted for a little less than two years, from 2017 to 2019.

4. When could the Fed switch gears?

QE is still under way, so QT isn’t on the immediate horizon. The Fed is currently tapering the pace of its monthly bond purchases, which until November were running at $120 billion a month. The purchases are scheduled to end in mid-March. Last time around, the Fed kept its balance sheet steady for about three years after finishing the taper. It did that by using the money from maturing bonds to buy replacements. It didn’t turn to quantitative tightening until it had raised its interest rate target range from near zero to 1% to 1.25%. While there’s no guarantee, most analysts see the same sequence again: from taper to rate hikes to QT. The speed is likely to be much faster this time, however. Goldman Sachs Group Inc. is penciling in a start to QT in the fourth quarter of 2022.

The Fed’s asset holdings -- mostly Treasuries and mortgage bonds backed by government agencies -- more than doubled during the pandemic, to about $8.8 trillion from $4.2 trillion. The total will keep rising until the taper is complete in March. At that point, the Fed could, like last time, choose to keep its balance sheet stable, buying bonds with the proceeds of securities that mature. It’s likely that QT would start gradually, building over time. In 2017, the runoff in bond holdings started at $10 billion a month, a figure that climbed to $50 billion at its peak. This time, after the Fed’s gargantuan QE during the pandemic, JPMorgan Chase & Co. foresees a more aggressive pace for the coming QT, of $100 billion a month.

6. What does that mean for the economy?

As the QT process takes money out of the financial system, some borrowing costs are bound to rise. The diminishing footprint of the Fed is “going to mean more Treasuries that the private market has to take down,” explains Priya Misra, global head of rates strategy at TD Securities. So just as QE drove interest rates down, QT can be expected to put pressure on them to rise. Misra sees the potential for QT expectations to boost 10-year U.S. yields up to the 2% level by year-end.

7. How did markets react last time?

Quite a bit differently than the Fed anticipated. Then-Chair Janet Yellen said in June 2017 that “this is something that will just run quietly in the background over a number of years,” and that “it’ll be like watching paint dry.” While QT started without a hitch in October 2017, just three months later -- when the European Central Bank gave a signal three months later that it might be open to shifting its own stimulus policy -- bonds slid across the globe and stocks dropped. By November 2018, some market participants were arguing the Fed had shrunk bank reserves too drastically, leaving lenders scrambling for cash and roiling money markets. The dollar strengthened, putting pressure on emerging market borrowers who had built up dollar-denominated debt. Premiums on developing nations’ bonds soared. U.S. junk-rated corporate debt also saw spreads over Treasuries gap wider in late 2018.

At first, it kept to its QT policy, with Powell -- by then Yellen’s successor as chair -- at one point saying the program was on “automatic pilot.” But after the S&P 500 Index tumbled almost 16% over three weeks in December 2018, the Fed blinked. It abandoned rate hikes in January and went on to announce the phasing out of QT in March 2019.

9. Did that calm markets down?

Not entirely. In September 2019, rates surged in the repo market, a key source of short-term funding, prompting the Fed to inject short-term liquidity in its first such operation in a decade. The following month, policy makers said they’d ramp up purchases of Treasury bills to maintain an ample supply of bank reserves.

10. So it’ll be market mayhem all over again?

Former U.S. Treasury Secretary Lawrence Summers once said the four most dangerous words in markets are “it’s different this time.” But circumstances have changed from the last time the Fed went through policy normalization. And markets have already jumped over one hurdle: While Treasuries and emerging markets got hammered in 2013 when the Fed signaled it would start tapering its latest round of QE, there was no such “taper tantrum” last year. Powell and his colleagues worked hard to communicate their plans well in advance, and market participants knew what to expect. The Fed is planning to be careful again in laying out QT.

Yes, this time the Fed has new tools it can use to avert at least some short-term strains in financial markets. Last year, it introduced the Standing Repo Facility, which can provide as much as $500 billion of cash overnight to the banking system. A separate facility offers dollars to other central banks around the world. The Federal Reserve Bank of New York can also mount unscheduled domestic repurchase agreements. A sustained spike in use of the facilities could serve as a signal of trouble ahead. But with U.S. fiscal policy tightening in 2022 as pandemic relief spending winds down, and with the trajectory and impact of the pandemic difficult to predict, there could yet be other strains that combine to hit financial markets.