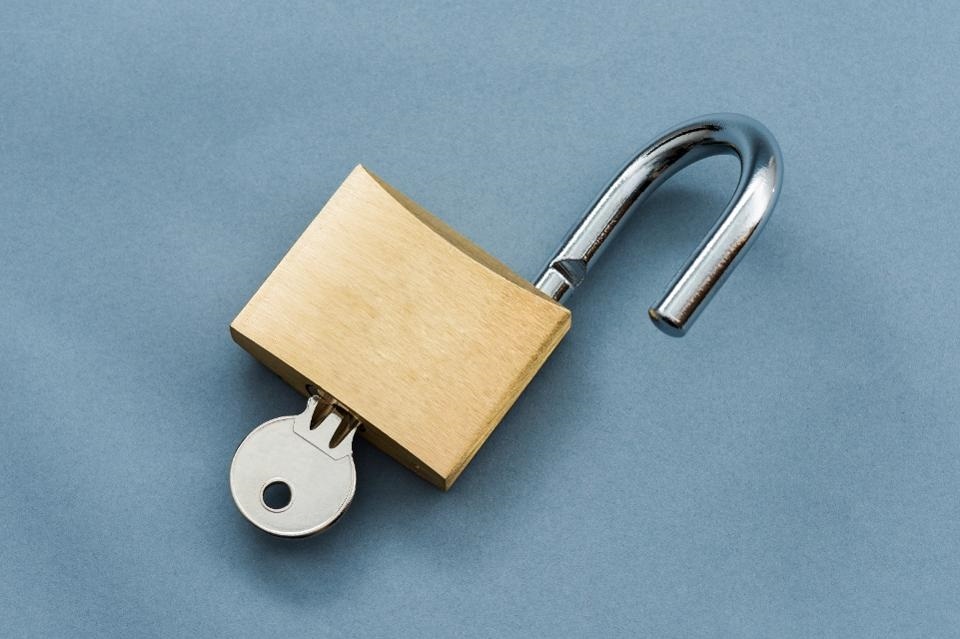 Worst Passwords of 2017 Show Bad Habits Are Hard To Break

The movie Hackers hit theaters back in 1995. In it, there’s a scene where the main characters list the most common passwords people use. They’re predictably bad: love, sex, secret, and god. 22 years later, millions of people are still using passwords that are just as terrible.

Banging in consecutive numbers or letters on your keyboard is a terrible idea. Choosing common words from the dictionary isn’t any better. Among those that made SplashData’s list: welcome, monkey, football, dragon, master, and cheese. Today’s brute-force hacking tools will guess simple passwords like those in a heartbeat.

Some folks did make an attempt at crafting complex passwords, though they ultimately missed the mark. Swapping out the “o” in password for a zero or 1 for the word one won’t even fool the least-skilled of hackers these days.

SplashData’s full list is available here in PDF format. Do yourself a huge favor: if you see a password on this list and you’re using it to secure any of your online accounts — even one you don’t think is important enough to care about — go and change it immediately. Even an account that seems insignificant could allow a skilled hacker to execute a sophisticated attack against you. Worse still, they could use that account to impersonate you and launch attacks against your family and friends.

You can also save yourself a lot of headaches by using a quality password management app. There are plenty of good options to choose from, like SplashID, LastPass, 1Password, and Dashlane. Those who prefer the DIY approach to a subscription-based service may want to check out the free, open source app KeePass.

This article was written by Lee Mathews from Forbes and was legally licensed by AdvisorStream through the NewsCred publisher network.