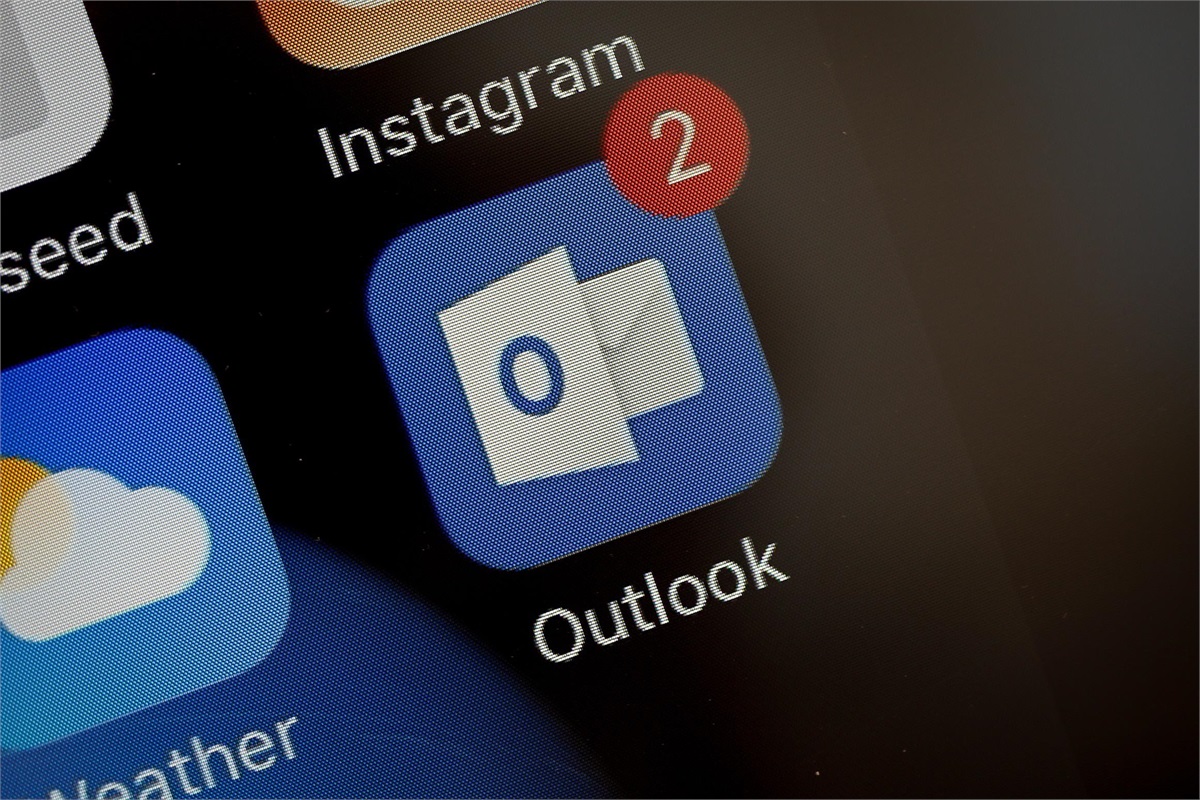 Yes, Sending An Email Can Create A Binding Contract

Legal precedence was sent coming out of New York on how emails can be interpreted. Recently, and email that was sent was confirmed to be the equivalent to agreeing to terms and services.

(Also as related read, here is a hilarious comparison Visualizing the Length of the Fine Print, for 14 Popular Apps.)

This article was originally posted on Forbes by Contributor Joshua Stein on 09/28/2021.

A recent New York case underscored just how easily an exchange of email messages can create a binding contract. Though the dispute involved a litigation settlement evidenced in an exchange of emails, the same principles would apply in real estate contracts or any other area of commerce that involves written agreements.

New York’s procedural rules for litigation state that an agreement binds the parties only if “it is in a writing subscribed by” that party or its attorney.

In the case at hand, two litigation attorneys negotiated a settlement. One attorney sent an email saying the case was settled at a certain dollar amount. That email included a standard signature block but not the attorney’s typed signature. The other attorney sent an email back that seemed to confirm the case was settled. And the first attorney replied that he would try to get a settlement document signed quickly.

Did that exchange of emails amount to a binding agreement to settle? The trial court, which first heard the case, decided not. Partly that was because an email couldn’t amount to a binding writing unless it was “subscribed” by the sender, which would require the sender to type his or her name in the email message. Merely expressing the terms of the settlement in the email, then sending the email, wouldn’t suffice.

On appeal, the higher court reversed this decision. Previous cases had placed weight on whether the sender of an email had typed his or her name in a way that looked like a signature. But today’s appellate court decided it didn’t matter, elaborating:

We now hold that this distinction between prepopulated and retyped signatures in emails reflects a needless formality that does not reflect how law is commonly practiced today. It is not the signoff that indicates whether the parties intended to reach a settlement via email, but rather the fact that the email was sent.

This case means that pressing “send” on an email is now potentially equivalent to signing a piece of paper containing whatever statements appeared in the email. An actual typed signature is not necessary.

Recognizing that email communication tends to be casual, the court stated that if an email’s contents are obviously just for discussion or obviously not intended to be taken seriously, they should not be legally binding. In the context of a proposal to settle litigation, though, the court felt a level of seriousness was necessarily implied. The same would presumably be true about formal negotiations in commercial real estate where the parties seem to have reached an agreement.

The court also said that for an email to bind the parties, it must summarize all “material” terms of the deal. In the case of the litigation settlement at issue, there was only one material term: the number of dollars to be paid. A real estate contract or lease, on the other hand, would have many more material terms. (And of course, a future court could surprise the parties by coming up with an unexpected definition of “material.”)

The moral of the story: before sending an email that could be interpreted as committing to some agreement, consider whether that’s what you really want. If not, make it clear in writing that your email isn’t intended to create any form of binding agreement.

Many standard email disclaimers say exactly that, automatically, on every message that goes out. Careful email senders should not rely on those disclaimers to protect them. If an email sounds like a serious and meaningful agreement to material terms, the courts just might decide that’s what it is, and enforce it accordingly.