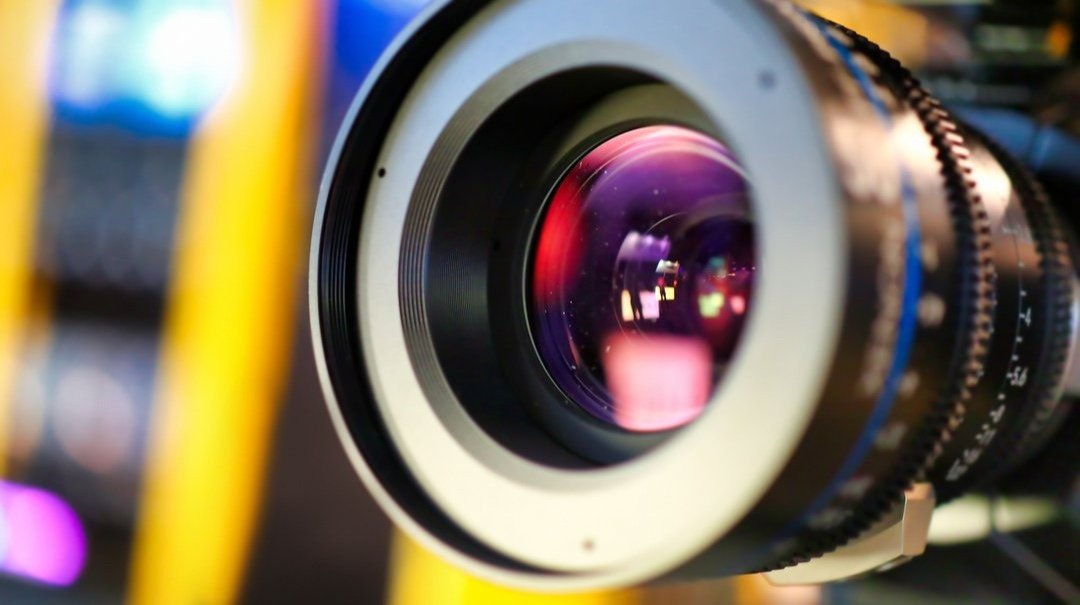 Zoom In, Zoom Out

We all see life through a lens. At times we use a close end, zoomed-in range lens. At other times we use a zoomed out, wide range lens.  At any time, the lenses we use to view the world, the markets, life and relationships could help or hinder our abilities to make good strategic decisions, especially during times of crises.

You could also think of this as maco or mico view.

This can be applied to investing, politics, parenting and more.

This is another time working with a CFP Pro could be useful. A CFP Professional should be able to help you get perspective on what lens to use when viewing financial planning.

I've been told that hunters need to stay acutely aware of this issue. If one stay zoomed in for you long, you can get tunnel vision, and not grasp a full view of the reality around you.

In my own marriage, I have painfully learned that if I zoom in for too long or zoom out of too long I can actually hurt our relationship.

In this article, Harvard Business Review helps give context to the zooming in and zooming out lens you use.  Be sure to read to the end when the writer provides additional insight to tell self-diagnose if you are stuck zooming in too close or too far out.

The lens through which leaders view the world can help or hinder their ability to make good strategic decisions, especially during crises. Zoom in, and get a close look at select details – perhaps too close to make sense of them. Zoom out, and see the big picture – but perhaps miss some subtleties and nuances.

Zoom buttons on digital devices let us examine images from many viewpoints. They also provide an apt metaphor for modes of strategic thinking. Some people prefer to see things up close, others from afar. Both perspectives have virtues and pathologies. But they should be vantage points, not fixed positions. Leaders need multiple perspectives to get a complete picture. Effective leaders zoom in and zoom out.

Zooming in brings the details into sharp focus. Any opportunities look large and compelling, though they may lack some context.

Close-in managers look for immediate benefits and make ad hoc decisions. They often favor one-on-one conversations over group meetings. They want to address details by doing whatever occurs to them. Faced with a problem, they look for quick fixes rather than stand back to seek underlying causes, alternatives or long-term solutions. They prefer to contact someone they know rather than search more widely for expertise. These tendencies are exacerbated in organizations that restrict information flow, reward quick hits and confine people to their roles.

A close-in perspective is often found in relationship-intensive settings, where human talent is the primary asset. Consider an executive whom I’ll call “Sam Lee.” He ran a well-regarded professional services firm during a decade of incremental growth. He liked to confer in a clublike huddle in his office rather than discuss issues in open meetings. He was unfailingly helpful with individual requests, including one-off favors. In other words, he liked to make exceptions instead of policies. As a result, his organization had an abundance of private deals with individual staff members, such as off-calendar budget allocations, vacation privileges, sabbaticals and extended family leaves.

In a time of prosperity with few external threats, a personal approach may be acceptable. Toward the end of Lee’s tenure, however, the firm found itself in an increasingly competitive environment with greater regulatory pressure. It was becoming untenable to treat each situation as unique. Even as policy exceptions accumulated, the logic behind these decisions remained unaddressed. Junior professionals were left to wonder and worry about the rules and fairness. Whispered concerns about favoritism ran through the corridors. The organization was running on a patronage system of personal credits and debits, with a market for favors substituting for principle-based decision making. Morale and productivity declined, jeopardizing the company’s reputation and making it harder to attract the best talent. When Lee retired, his successor immediately zoomed out, stating a few broad strategic priorities. He created clear, formal policies to replace informal exceptions and began discussing them all openly in large meetings.

One of the traps of zooming in is that policies and systems are based on internal politics. Close-in people tend to talk about their personal lives, as though self-disclosure will beget the same from others, turning organizational actions into an exchange of favors based on special relationships. They often resist change because it disrupts the social equilibrium. Sometimes their personal approach is valuable, because people respond faster to individuals they know than to abstract appeals. But “do it for me” is a weak basis for corporate decisions. It also means that employees cannot easily stand in for one another, because relationships are “owned” by specific people. And it can put ego above institution.

Relying heavily on personal instinct and interpersonal deals without a wider perspective or a long-term rationale can prove perilous. An overly personal approach can also make managers quick to perceive slights, whether or not they’re real.

Zooming in can obscure the big picture, leading managers to overlook important issues. Decisions become based on who you are and whom you know, not on broader goals.

Zooming out is essential to big-picture decision making. When people are far out, they can map the whole territory before taking action. They see events as examples of general patterns rather than as idiosyncratic or personal incidents. They put things in context and stress principles.

Zooming out is appropriate for top leaders. But it also has traps. For one thing, key stakeholders might want to see immediate results and know that the details are right before they support long-term big-picture thinking. That’s why broad visions need to be matched by small wins that demonstrate feasibility. For another, leaders who like to be far out may operate so high above the fray that they don’t see emerging threats and opportunities (which, ironically, is a danger for close-in leaders too) or recognize competing theories that are better able to explain new developments. Having zoomed out to examine all possible routes, they can neglect to notice the moment for action on one promising path.

A preference for zooming out can make leaders appear remote and aloof. After a campaign that involved both inspiring rhetoric and street-level organizing, President Barack Obama faced severe national crises. He zoomed out to address big systemic issues, such as the financial crisis, with policies that advisers said stopped further erosion. But critics said that he failed to convince average Americans that he was addressing their problems. Zooming in, and monitoring the situation as it appeared to communities and families, might have helped Obama communicate that he was seeking alternatives that would reach more people directly. Instead, despite his many accomplishments, Obama’s approval ratings plummeted and his party lost badly in the 2010 elections.

ZOOMING TOWARD BOTH PERSPECTIVES

The best leaders work the zoom button in both directions. Faced with a crisis, they can address the immediate situation while seeking structural solutions. They can zoom in to see problems while zooming out to look for similar situations, root causes and principles or policies that will help prevent the crisis from recurring.

Everyone can apply the principles of zooming to his or her own job by asking the right questions, such as whether a given action fits the overall goal or whether there is sufficient information to move forward on a particular theory.

The zooming idea suggests that we don’t have to divide the world into extremes – idiosyncratic or structural, situational or strategic, emotional or contextual. The point is not to choose one over the other but to learn to move across a continuum of perspectives.

Zooming can help leaders respond to events before they become crises. It can help them embrace new opportunities while continuing to operate with principles that build sustainable institutions for the long run. Leaders should make room to zoom.

ARE YOU STUCK IN A PERSPECTIVE THAT’S TOO CLOSE IN?

ARE YOU STUCK IN A PERSPECTIVE THAT’S TOO FAR OUT?